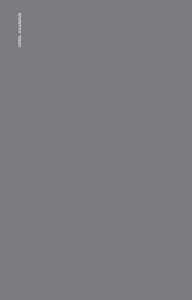 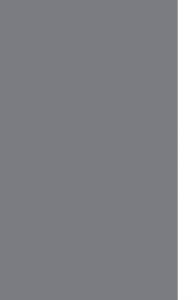 order
A collector's declaration of love for his collection (the transcription of a performance by Oriol Vilanova).
In Borrowed Words (2016), a collector declares his unconditional love for his collection. The collector openly confides that the collection gives him pleasure. These are sincere words that underscore the blind and sometimes even painful intensity that connects the collector and the collection. The lover talks about his artworks object by object, with plenty of humour and references to famous pop songs, as well as surrealist poetry.
The text has been performed several times, notably at the new National Museum of Monaco (Villa Sauber) on the occasion of a residency, where Patricia Sandretto Re Rebaudengo (who has been collecting contemporary art since 1992, and whose name today designates a famous foundation in Turin) read it on this occasion.
Like a bookmark and to echo the collection, Oriol Vilanova asked Louise Lawler for the right to produce a postcard depicting Pollock and Tureen, 1984, which is inserted in the book. The postcard, which is important in Oriol Vilanova's work as a collector's item, has a useful character here (bookmark) but can also be understood as a collector's card since this image had never given rise to a postcard and is only produced for the book.
Published following the eponymous performance by Oriol Vilanova interpreted by Patrizia Sandretto Re Rebaudengo at the Nouveau Musée National de Monaco in September 2019.
Born 1980 in Manresa, Oriol Vilanova lives and works in Barcelona and Brussels. By rummaging through flea markets, his favourite places for research, he builds up a collection of postcards to create a “thinking machine” that provides the conceptual foundations for his plays, installations and performances.
order
Published with the Nouveau Musée National de Monaco.
published in October 2020
multilingual edition (English / Spanish / French / Italian / Dutch / Portuguese)
13,7 x 20 cm (softcover)
134 pages + postcard
15.00 €
ISBN : 978-2-490844-00-5
EAN : 9782490844005
in stock 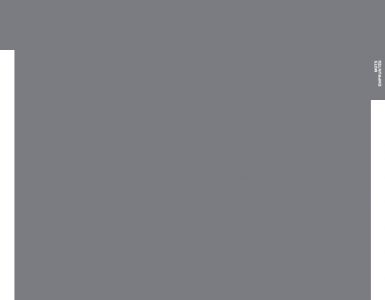 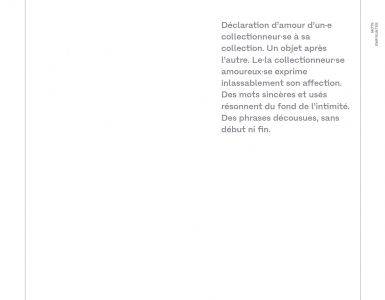 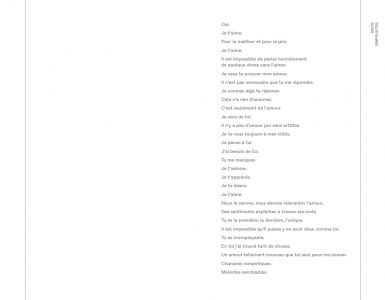 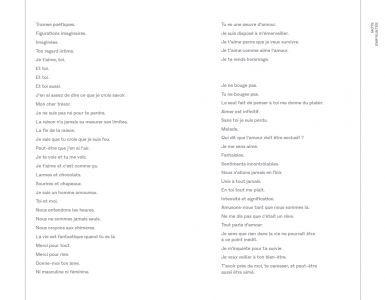 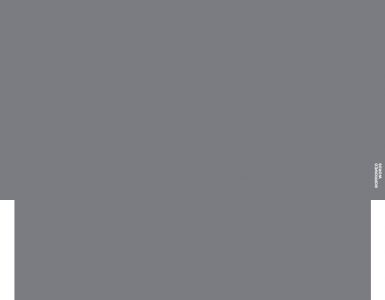 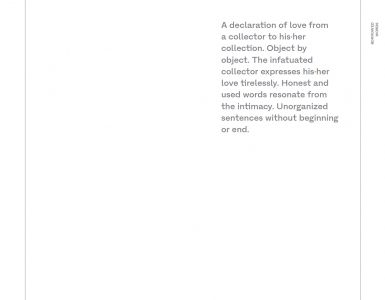 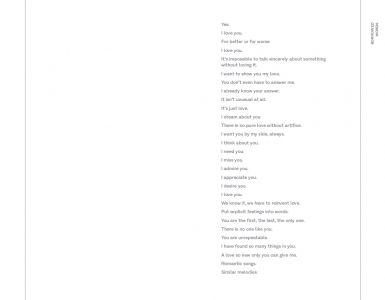 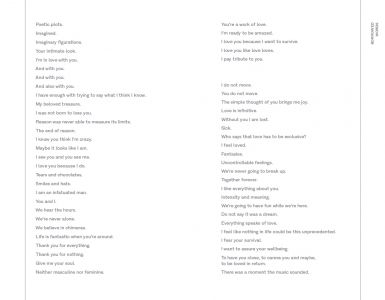 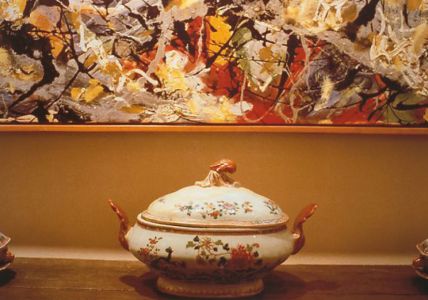