Variations of Identity – Type in architecture 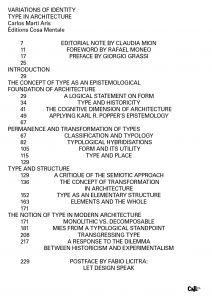 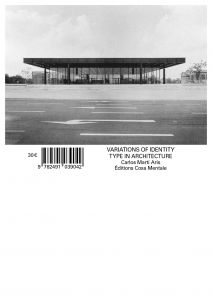 order
wishlist
First English translation of the seminal essay on type in architecture by Spanish architect Carlos Martí Arís.
The editorial project focuses on the translation of the book Las variaciones de la identidad. Ensayo sobre el tipo en arquitectura written by Carlos Martí Arís, from Spanish into English. After having already translated in 2019 another book—Silencios elocuentes—by the same author, from Spanish into French, Cosa Mentale Editions wants to continue to make possible the discovery of the lesson of Carlos Martí Arís, considering it of fundamental importance for today's architectural culture. In particular, in this book, the author presents an architectural theory according to which the idea of type is not conceived as a mechanism of reproduction but as a structure of form capable of multiple developments. The edition includes an introduction written by Raphael Moneo, one of the best known Spanish architects on the international scene, whose lucid look at the past and present underlines the extremely current contents of a work originally published in 1993.
Carlos Martí Arís (Barcelona, 1948-Barcelona 2020) was an architect and full professor at the Departamento de Proyectos Arquitectónicos of the Universitat Politècnica de Catalunya (UPC). Graduated in 1972 from the Escuela Técnica Superior de Arquitectura de Barcelona (ETSAB), his real school was the editorial office of 2c Construcción de la ciudad, of which he was a founding member and deputy editor from 1972 to 1985. 2c Construcción de la ciudad was a magazine in line with Italian culture (La Tendenza) which had succeeded in bringing architecture and the city closer together. Still at ETSAB, he obtained his doctorate in 1988 with a thesis, which became a book entitled Las Variaciones de la identidad. Ensayo sobre el tipo en arquitectura (Milan 1990, Barcelona 1993 and 2014, Paris 2020, FAD Pensamiento y Crítica 2015 Award), the discourse of which leads from “type” as the foundation of architecture to “typological process” as a design method. He has developed—often in parallel and coherent with his professional activity—a vast theoretical reflection, through numerous articles and conferences. He is the author of several books including Las Formas de la residencia en la ciudad moderna (Barcelona 1991); Santiago de Compostela. La Ciudad histórica como presente (Barcelona 1995); Silencios elocuentes (Barcelona 1999, Milan 2002, Paris 2019/2020); La Cimbra y el arco (Barcelona 2005, Milan 2007); La Arquitectura del cine. Estudios sobre Dreyer, Hitchcock, Ford y Ozu (Barcelona 2008, FAD Pensamiento y Crítica Award 2009); Cabos sueltos (Barcelona 2012, finalist of Pensamiento y Crítica 2009). He has also promoted editorial initiatives such as the Arquitectura / Teoría series of Serbal editions, the Arquítesis series of the Fundación Caja de Arquitectos and the magazine DPA Departamento de Proyectos de Arquitectura of the UPC, of which he was editor. In 2014, he was awarded the title of “Magister Honoris Causa” by the ETSAB of UPC for the excellence and commitment expressed in his academic career, followed by a publication (Carlos Martí Arís, Magister Honoris Causa, Barcelona 2016). Within the framework of the ADF 2015 Awards, he receives the honorary prize of the jury awarded on the occasion of the re-edition of his doctoral thesis.
His last research topics included the public place and the contemporary city, the relationship between architecture and cinema and the concept of anonymity in architecture and art in general.
order wishlist
Edited by Claudia Mion and Fabio Licitra.
Foreword by Raphael Moneo, preface by Giorgio Grassi, postface by Postface de Fabio Licitra. 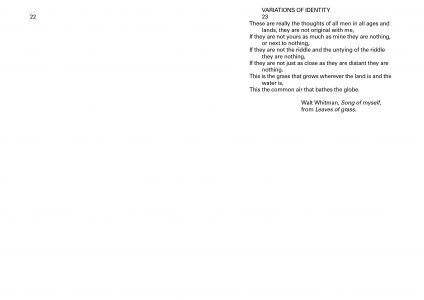 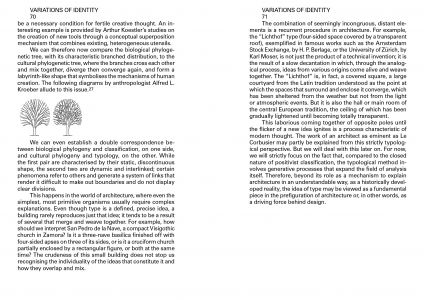 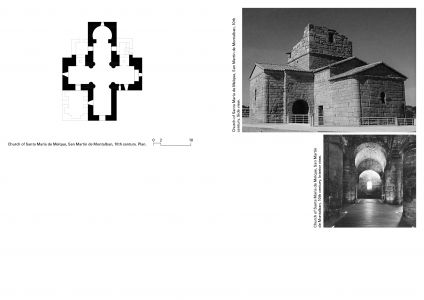 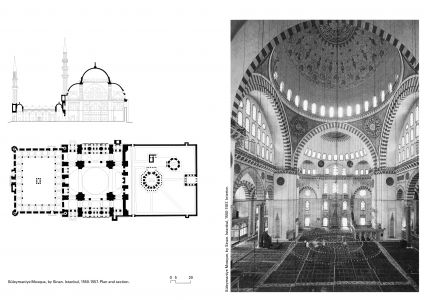 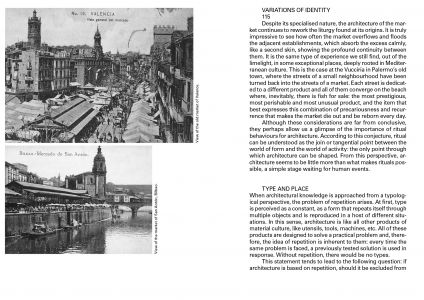 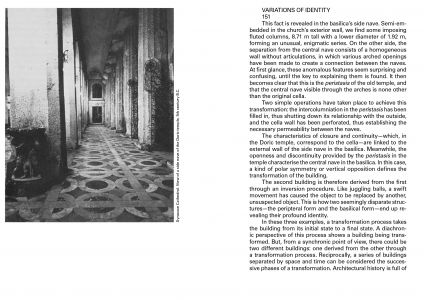 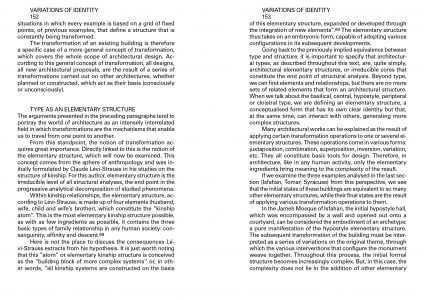 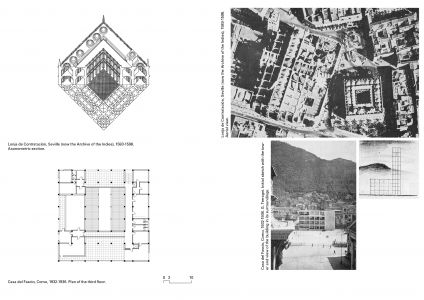 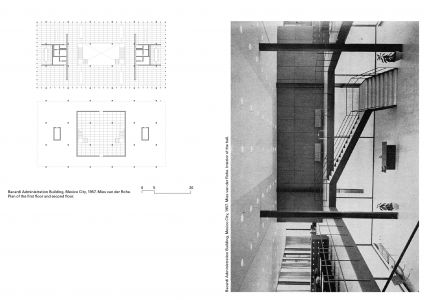 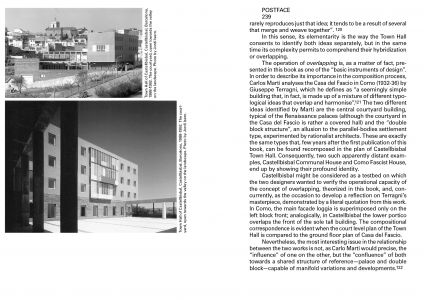