order
The first issue of the Cahiers du centre national du graphisme, around the relationship between graphic design and feminism.
Speaking about Chaumont and its festival, Vanna Pinter once wrote rather modestly, “The graphic design faith has remained in dependable legitimate hands, the hands that ensure the transfer of power.” To act outside of those transfers of power, from a co-opting of use, is to run the risk of a possible delegitimization. Acting on the fringe, adopting another vantage point, is therefore not without its risks—in terms of territorial thinking—but must be an absolute in a global context.
At the second iteration of the International Graphic Design Biennial in 2019, we tackled a number of themes, from invisiblization with Silvia Baum, Claudia Scheer and Lea Sievertsen [Not a Muse], and the postcolonial question with Jonathan Castro, to transformations of capital and the repercussion on the economy of a discipline with Tereza Ruller [The Rodina], and the notion of commitment with Teresa Sdralevich. In that context we found many more allies than fans of a “Bingo du Male Tears.”
Opening this first issue of our periodical and titling it “A Feminist Issue” around the figure of Anja Kaiser is about approaching graphic design from a feminist, collaborative and co-constructionist perspective. It is a perspective that a number of others have joined here, including Anna Jehle, Juliane Schickedanz, Fabrice Bourlez, and Loraine Furter. The title of this issue implies another, such as “An other Feminist Issue” coming after “Another Feminist Issue,” for there are many voices and they require us to lend them an ear while being attentive and precise. Le Signe Design [LSD], designed by officeabc, is the periodical of a platform for production, distribution, creative support, dialogue, and mediation between the artistic field of graphic design and the public, what the National Center for Graphic Design is all about. Le Signe Design is not so much a communications forum as a new way to enter a field of study.
Jean-Michel Géridan
LSDis the biannual magazine published by Le Signe - Centre national du graphisme.
order
Edited by Jean-Michel Géridan.
Texts by Anja Kaiser, Loraine Furter, Fabrice Bourlez, Anna Jehle, Juliane Schickedanz. 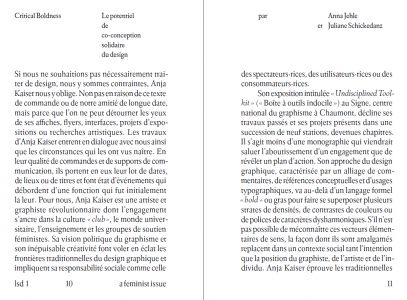 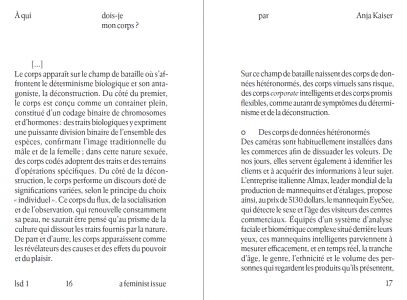 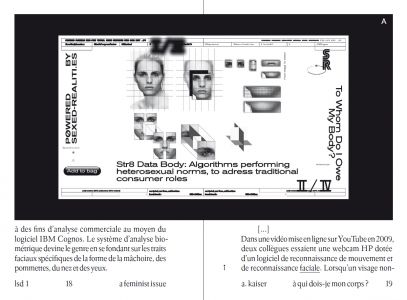 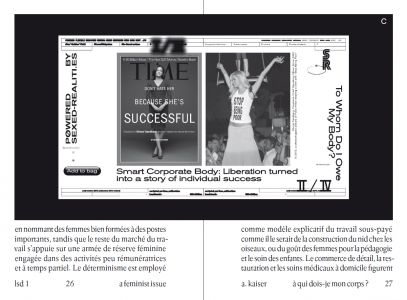 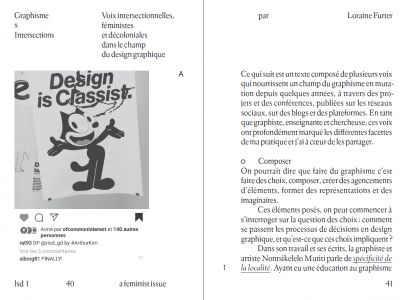 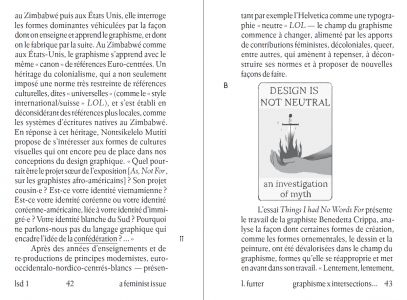 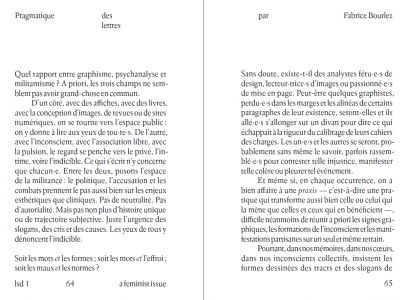 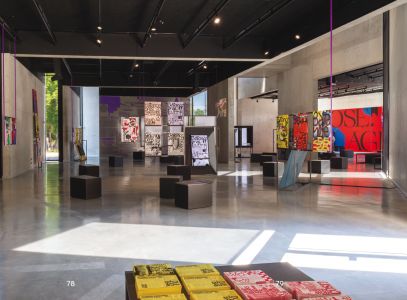 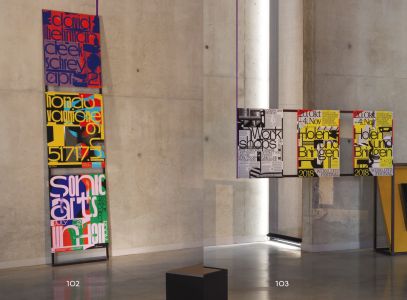 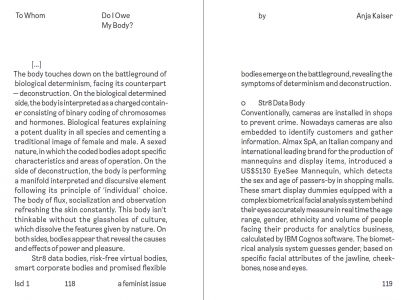 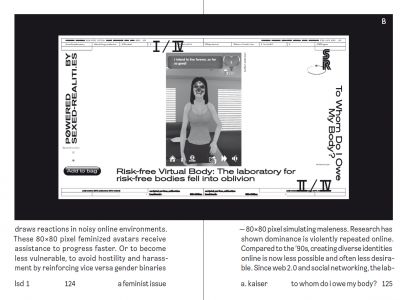 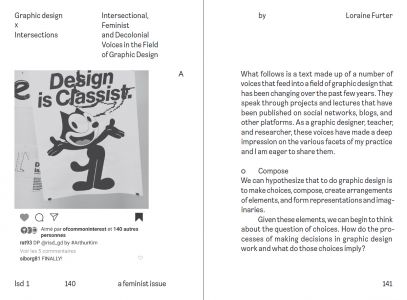 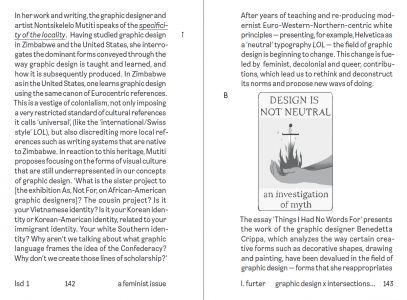 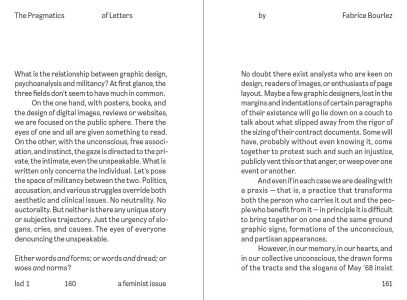