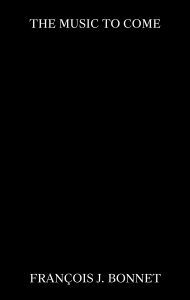 order
wishlist
A manifesto for possible future music.
This is not a study. It is a manifesto for a peculiar conviction: that music remains to be discovered, that it is still hidden. That, nonetheless, it does sometimes appear, but most often incompletely and unevenly. And that what we have hitherto referred to as “music” is in fact only a preliminary, a prodrome. That all musics produced up until now have been nothing but simulacra, rituals to call music forth. This may sound crazy, and indeed unwelcome. But the sole concern of the following text will be to make this statement legible, understandable, and perhaps even to some extent acceptable. Its hope is that, setting out from a few intuitions, the possibility of a music to come can be formulated. That this obscure becoming will emerge, one trait at a time; that the shape of this music to come will reveal itself, gradually, by way of a cluster of assumptions, the reading of a multiple history, and the examination of damaging paradigms that have taken music far from itself. That the subjectivity of a writing, with all of its beliefs, its errors, its biases, its injustices and its shaky certainties, may yet manage to cast a singular and inspiring light upon the idea of music—this, ultimately, is the ambition of the lines to come.
François J. Bonnet is a Franco-Swiss composer and electroacoustic musician based in Paris. In addition to being director of INA GRM, editor of Spectres, and of the Portraits GRM and Recollection GRM series, he is also a writer and theoretician.
As a musician, Bonnet often works under the project name Kassel Jaeger. He has been collaborating with artists such as Oren Ambarchi, Giuseppe Ielasi, Stephan Mathieu, Stephen O'Malley, Jim O'Rourke, Akira Rabelais or James Rushford. Kassel Jaeger's works are a complex balance between concrète experimentalism, ambient noise, and electroacoustic improvisation. He has released several albums on various labels such as Editions Mego, Shelter Press, Black Truffle, Senufo Editions, Latency… His music has been played in renown venues and festivals all over the world such as Whitney Museum of American Art (US), Super Deluxe (JP), Atonal (DE), Accademia Chigiana (IT) Harvard Museum of Natural History (US), CTM (DE), SFEMF (US), El Nicho (MX), Ultima (NO), Elevate (AT) Madeiradig (PT), Donau Festival (AT)… 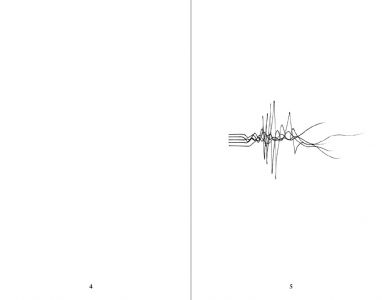 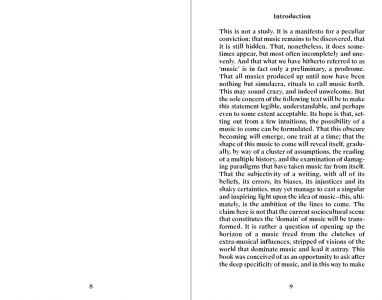 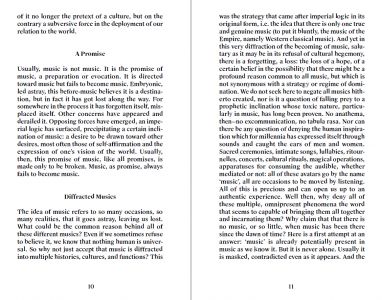 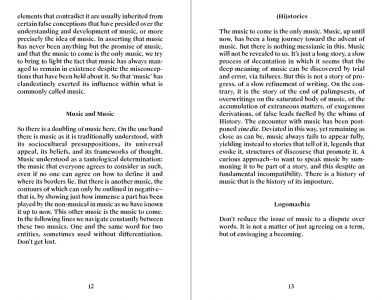