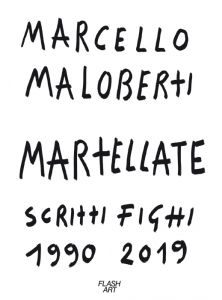 order
A collection of all writings, in the form of slogans, which have accompanied Marcello Maloberti in almost thirty years of poetics introducing themes he finds meaningful.
A sequence of thoughts which, written in black felt-tip pen, burst onto the white page like the urgency of a title, as if it was a book of titles. Like a collection of impulsive fragments, each page looks like a world itself. It ranges from poetry to irony to the use of the spoken word, in a constant succession of moods and formal tones. A series of incompatible images that results as a marmalade of heterogeneous contents or a continuous zapping, which reminds us of how people live social media.
The “hammerings” are absent words / images. Direct, frontal, cheeky like the ones you wouldn't want to hear, they stay and “hammer” your head. Each one is a curtain that opens. Think, feel or even steal, they are always transcribed from the oral point of view, like sentences written in a written voice. There is no chronological order in the book to favor the possibility of the here and now, of the autonomy or the effectiveness of each slogan.
Marcello Maloberti (born 1966 in Codogno) is a visual artist based in Milan. Subtle aspects of marginalized urban experience inspire his practice, and he pays particular attention to the shapelessness and uncertainty of daily life. His artistic vision goes beyond the immediacy of the everyday and offers a neorealist glance, dreamlike and alienating, that combines an archaeological approach toward art history. His performances and installations, situated in both private and public spaces, have a strong dramatic impact that always encourages audience interaction. These installations generate brief narratives and lived-in atmospheres with distinct emotional temperatures. His real-time objective is one of collectivity, producing dialogue between the performance itself and its audience. In recent years Maloberti has given greater emphasis to the duality of art and life by means of a variety of visual and sound-based languages; photography, video, performance, installation, sculpture, and collage are always enriched by a strong performative dimension.
order
Texts by Luca Lo Pinto, Gea Politi, Cristiano Seganfreddo. 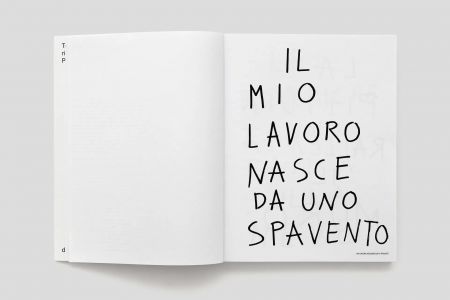 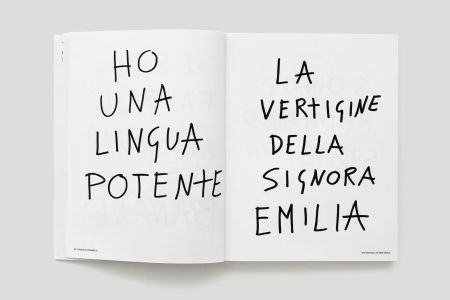 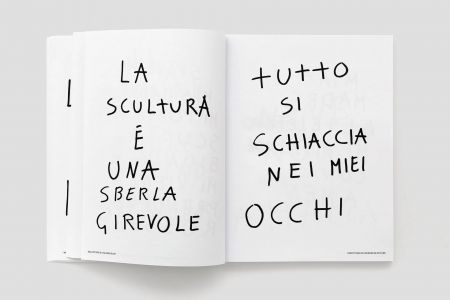 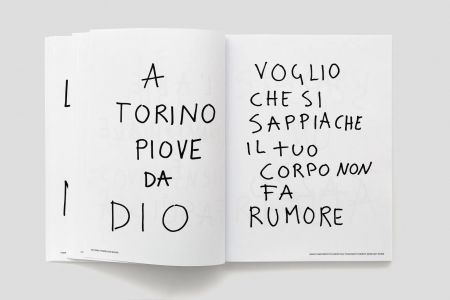 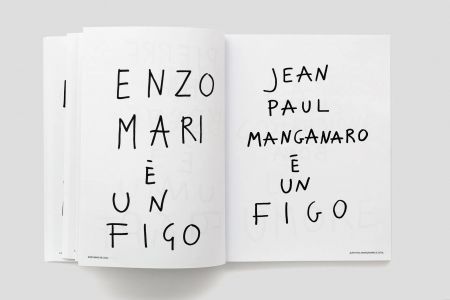 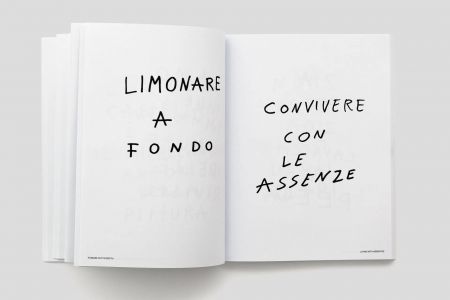 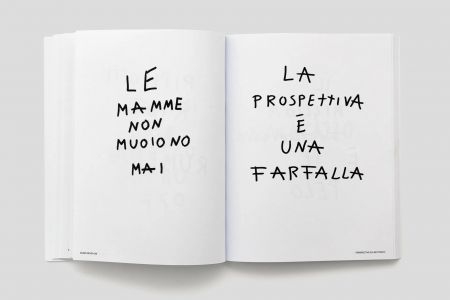 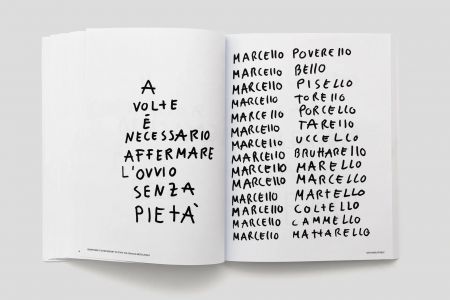 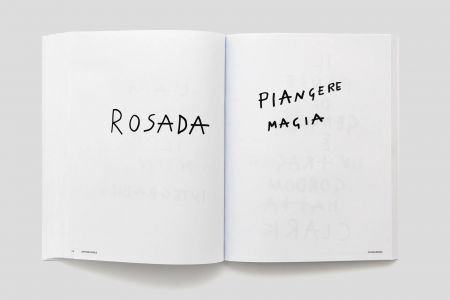