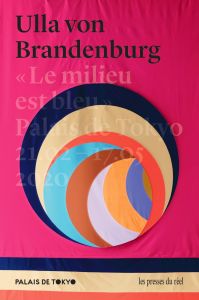 order
wishlist
New monograph.
From a background rich in literature and the history of arts and architecture—as well as psychoanalysis, spiritism and magic—Ulla von Brandenburg explores the shaping of our social constructs with borrowings from theatrical codes and mechanisms, together with esoteric rituals and popular ceremonies. For her exhibition at the Palais de Tokyo she has conceived a total, constantly evolving project inspired by the theatre, its imaginary realm and its conventions. With ritual as her starting point, she invites the public to experience an immersive reinterpretation of the themes, forms and motifs—including movement, the stage, colour, music and textiles—that fuel her oeuvre.
This monographic book includes a rich iconography, in particular with views of the exhibition at the Palais de Tokyo, a conversation between the artist, Laure Fernandez, a researcher into the performing arts, and Yoann Gourmel, the curator of the exhibition, as well as two unpublished essays by the art historian Merel van Tilburg on the Ulla von Brandenburg's oeuvre and the historians Léonor Delaunay and Manuel Charpy on the history of the stage curtain.
Published on the occasion of Ulla von Brandenburg's solo exhibition “Le milieu est bleu” at the Palais de Tokyo, from February to September 2020.

Manuel Charpy is an historian, research fellow at CNRS and director of the InVisu Laboratory (CNRS/INHA).

Léonor Delaunay is a theatre historian, and director of the Société d’Histoire du Théâtre.

Laure Fernandez is a researcher in the performing arts, and an associate researcher at the Thalim Laboratory (CNRS), where she co-directs the NoTHx (Nouvelles Théâtralités).

Merel van Tilburg is an art historian and an art critic.
The work of Ulla von Brandenburg (born 1974 in Karlsruhe, lives and works in Paris) is characterised by the diversity in the media she uses, which in turn translates into a thematic concentration. Certain motifs appear in different contexts, performances reger back to ideas in wall paintings, drawings prove themselves to be preliminary studies for films, and the props in films become objects in their own right. Her idea of carnival as a legitimate transgression of social order meets with the notion of mask as a desire for new identity and the confusion of reality and appearance in theatrical stagings.
Her work can be found in many prestigious French and international collections, including the Musée national d'art moderne – Centre Pompidou (Paris), la Tate Modern (London), the Kunsthalle of Hamburg and the Mamco – Musée national d'art moderne et contemporain, Geneva. Recently, several personal exhibitions have been consecrated to her: “Manchmal Ja, manchmal Nein,” Haus Konstruktiv, Zürich (2016), “24 Filme, kein Schnitt,” Mamco, Geneva (2014), “Innen ist nicht Aussen,” Secession, Vienna (2013) and “Die Straße,” Art : Concept, Paris (2013). In 2015-2016, her performance Sink Down Mountain, Rise Up Valley scheduled in Performa 15 (New York), in The Common Guild (Glasgow) and the Kaaitheater (Brussels) was acclaimed by critics.
order wishlist
Edited by Frédéric Grossi.
Texts by Merel van Tilburg, Léonor Delaunay & Manuel Charpy; interview with Ulla von Brandenburg by Laure Fernandez and Yoann Gourmel.
published in March 2020
bilingual edition (English / French)
16 x 24 cm (softcover)
112 pages (ill.)
17.00 €
ISBN : 978-2-37896-148-0
EAN : 9782378961480
in stock
table of contents
press releases
Nonfiction.fr, Christian Ruby 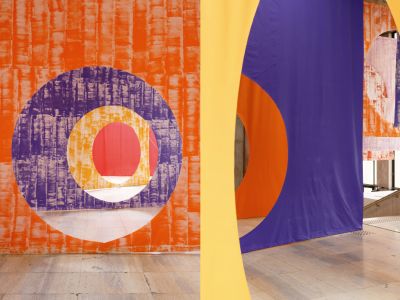 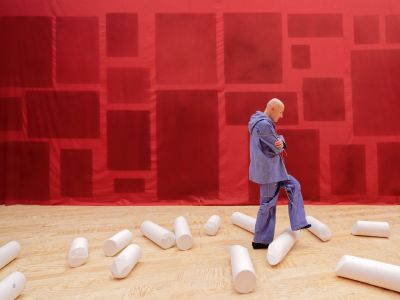 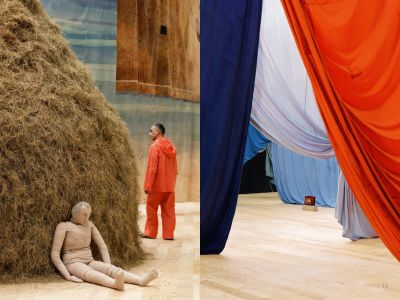 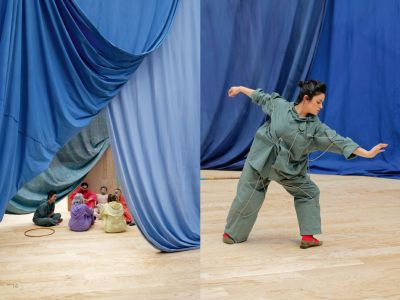 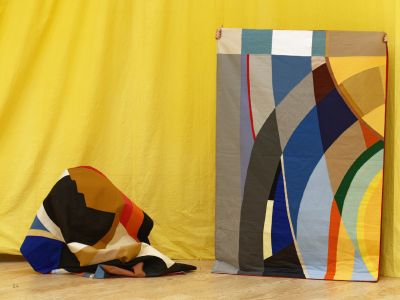 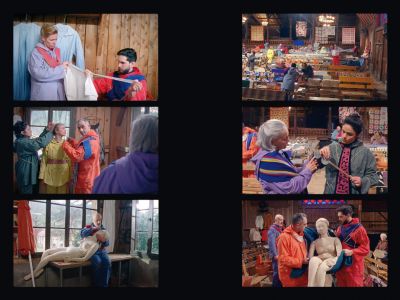 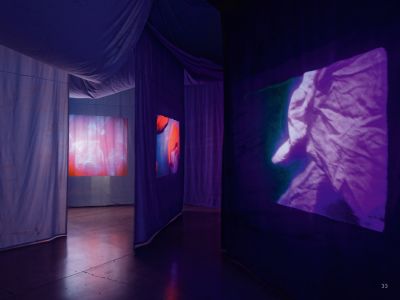 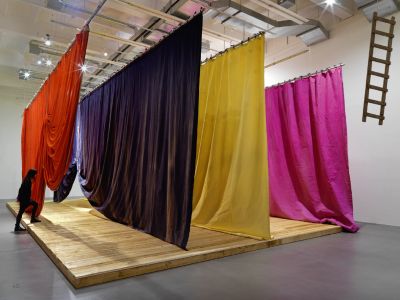 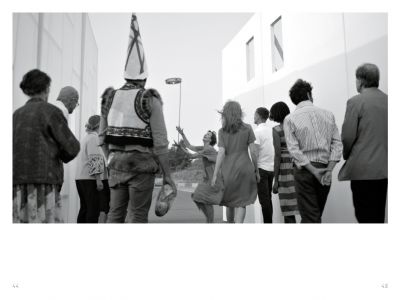 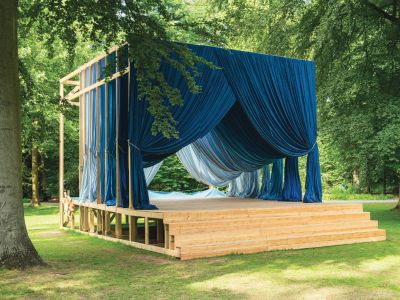 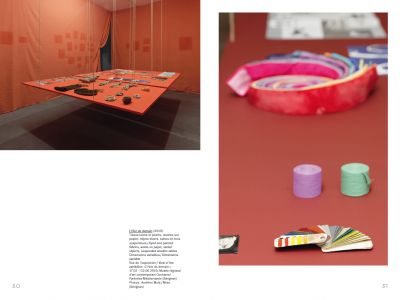 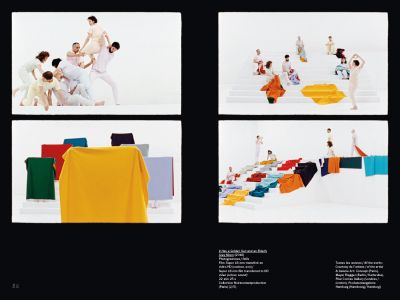 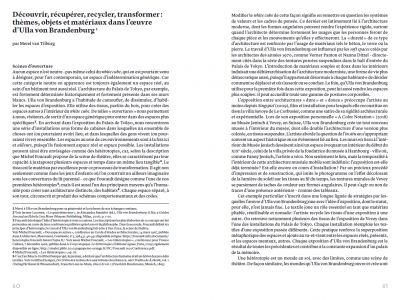 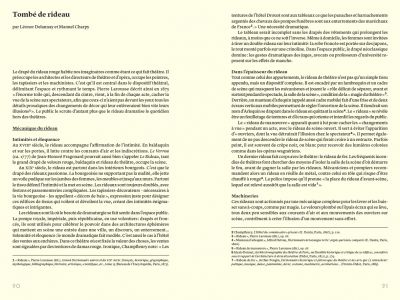 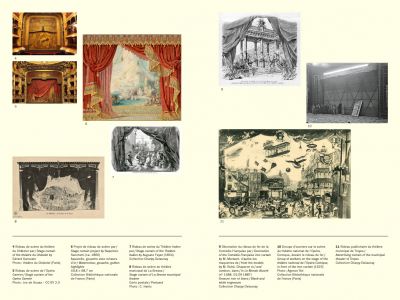