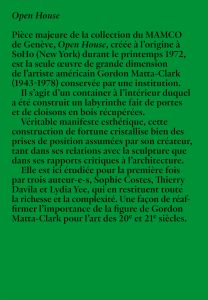 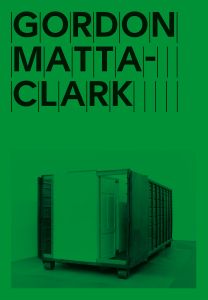 order
wishlist
A new publication spotlights Gordon Matta-Clark's only extant architectural piece.
In 1972, Gordon Matta-Clark installed a dumpster on the street between 98 and 112 Greene Street in New York's SoHo neighborhood, an architectural artwork he called Open House. Matta-Clark used discarded, scavenged materials—old pieces of wood, doors—to subdivide the space inside the dumpster, creating corridors and small rooms within the container. Dancers and artists moved around the space, their pedestrian movements activating the sculpture and captured in a Super-8 film of the piece.
Matta-Clark is best known for his building cuts and architectural interventions. Because of the nature of this work and its context—sited in spaces abandoned or slated for demolition—Matta-Clark's “anarchitecture” was almost necessarily ephemeral, surviving as only documentation and sculptural sections. Open House (1972) is the only still-extant architectural piece by Matta-Clark.
Gordon Matta-Clark: Open House is the first publication to focus on this crucial piece by the artist, using it as a way into his complex body of work. Featuring contributions from Sophie Costes, Thierry Davila and Lydia Yee, this volume takes a historical and theoretical approach to Open House and Matta-Clark's entire oeuvre.
The socially conscious practice of Gordon Matta-Clark (1943–1978) blurred the boundaries between contemporary art and architecture. After completing a degree in architecture at Cornell University, Matta-Clark returned to his home city of New York, where he initiated a series of site-specific works in derelict areas of the South Bronx. The borough's many abandoned buildings, the result of economic decline and middle-class flight, served as Matta-Clark's raw material. His series Bronx Floors dissected these structures, performing an anatomical study of the ravaged urban landscape. Moving from New York to Paris with Conical Intersect, a piece that became emblematic of artistic protest, Matta-Clark applied this same method to a pair of seventeenth-century row houses slated for demolition as a result of the Centre Pompidou's construction. 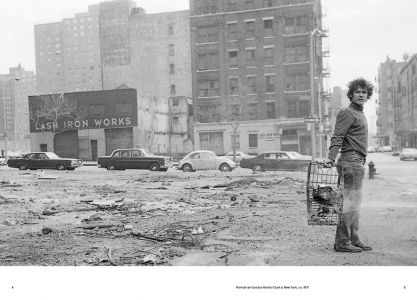 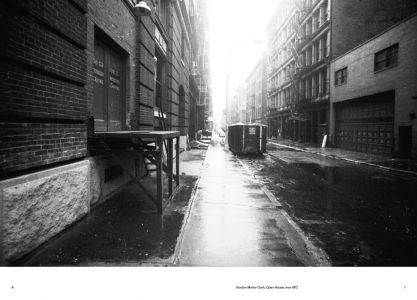 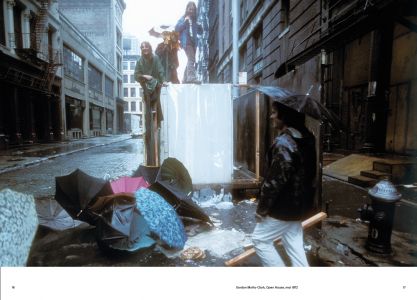 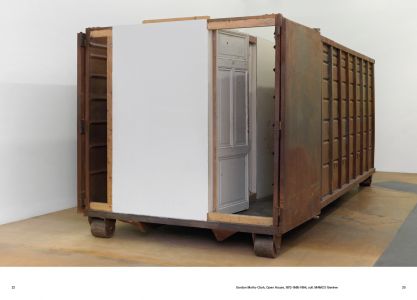 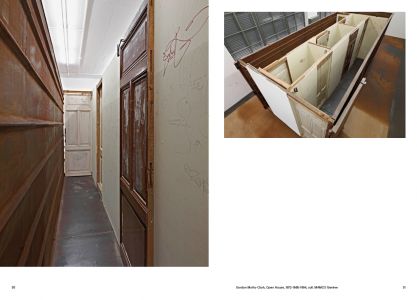 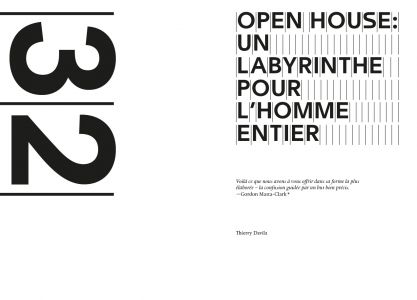 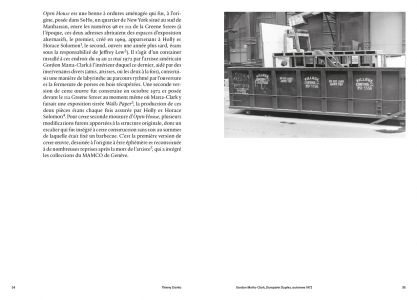 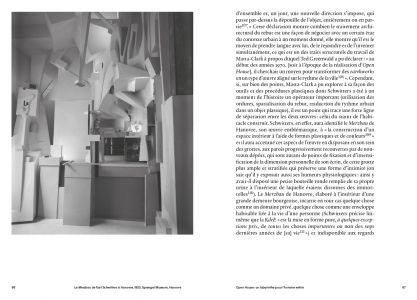 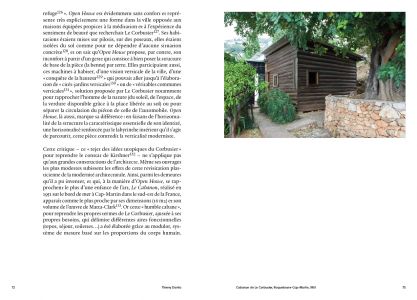 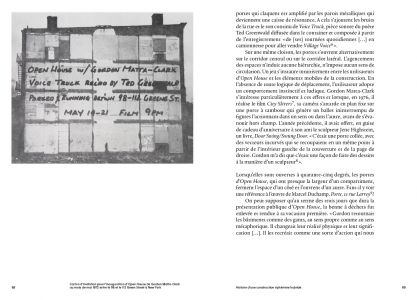 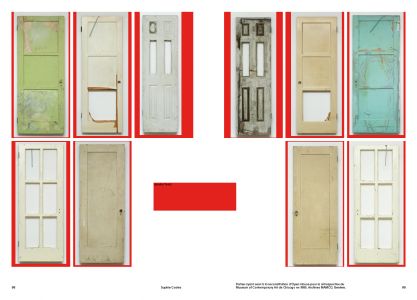 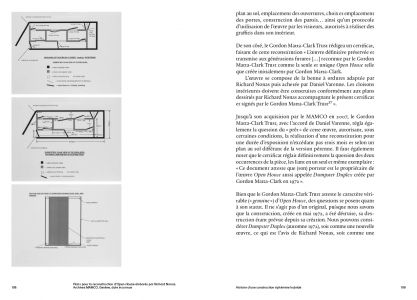