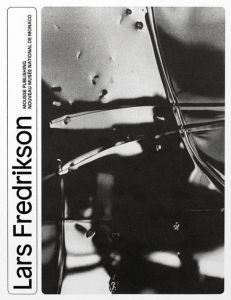 “If one were to highlight one single trait traversing Fredrikson's entire work, it would perhaps be this dangerous and productive challenge: the absolute singularity of the invention / intervention, the extreme attentiveness and the avoidance of repetition; an intense tension... where "he nothing / the hand passes" and "space is a sentence reassembled by the point."”—Jonas Magnusson
Published on the occasion of the artist's retrospective at the Museum of Modern and Contemporary Art, Nice, from November 16, 2019 to March 22, 2020.
Lars Fredrikson (1926-1997) is a Swedish painter, draftsman, sculptor, and precursor of sound art.
order
Edited by Cristiano Raimondi, Floriane Spinetta, Hélène Guenin, Rébecca François.
Texts by Éléonore Bak, Michael Doser, Léa Dreyer, Eva Fabbris, Rébecca François, Jonas Magnusson.

Published with the New National Museum of Monaco. 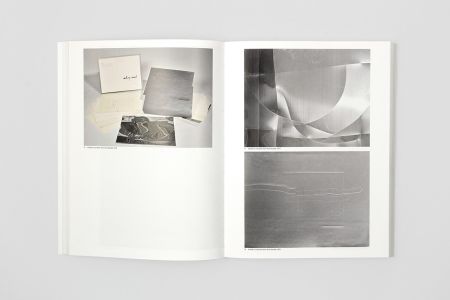 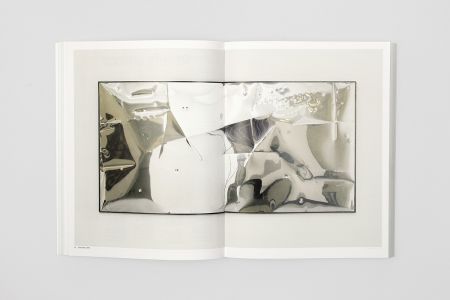 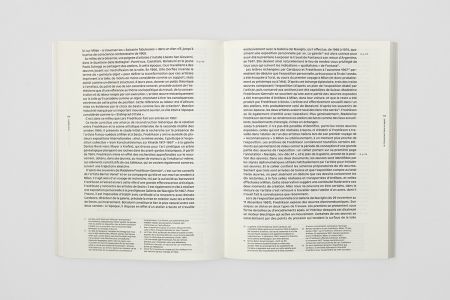 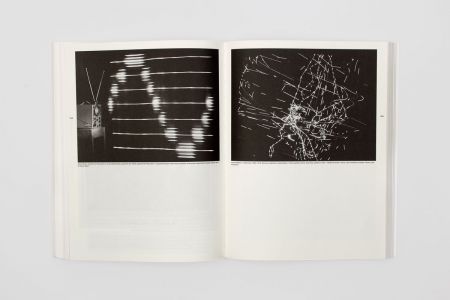 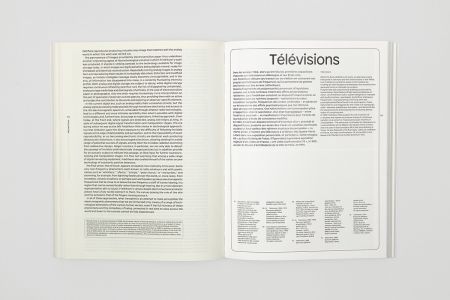 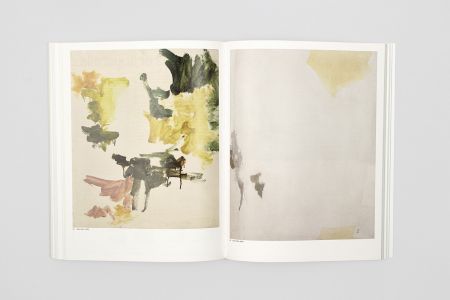 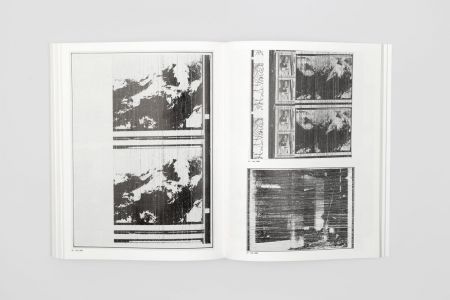 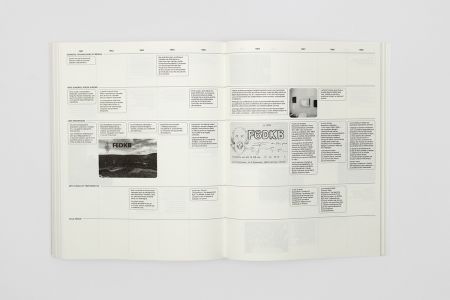