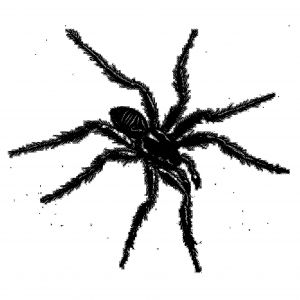 order
wishlist
This double LP forms a tribute to Pizzica, an antique music from Southern Italy, used to heal people suffering from tarantism, a mysterious disease caused by a spider. It includes field recordings of musicians-exorcists in the 1950's in Puglia, and six reworks by contemporary electronic musicians.
FLEE is proud to present its new project: Tarantismo: Odissey of an Italian Ritual. Dedicated to Tarentism, this project tells the story of a centuries-old dance and music ritual from Southern Italy, mobilizing frenetic rhythms and maniac dances, to exorcise women of a mysterious evil caused by the bite of a spider.
Trans-disciplinary, this effort of documentation and artistic re-interpretation of one Europe's most mysterious trance phenomenon is comprised of a double LP vinyl compilation and a hardcover Italian/English book. 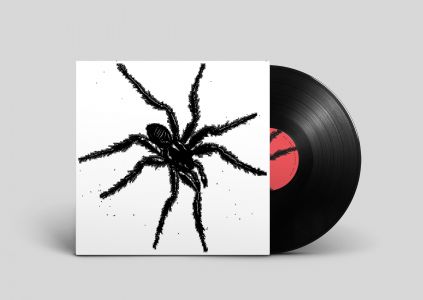 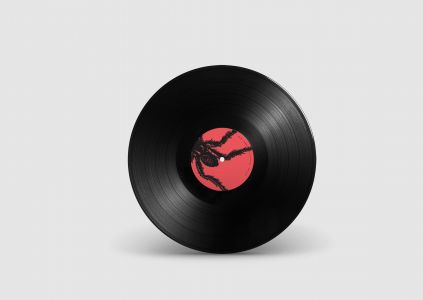 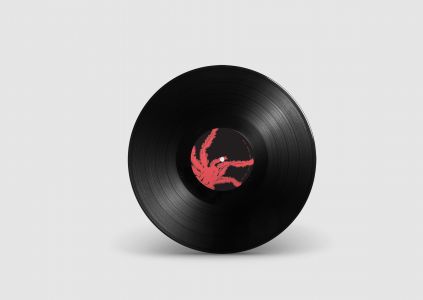