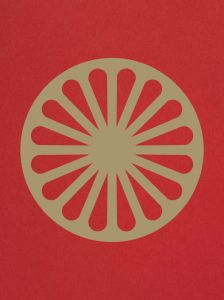 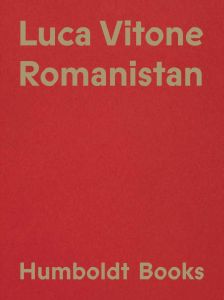 order
wishlist
Both a journal and a photographic report, this publication documents Luca Vitone's travel from Italy to India, in the footsteps of the first Roma migrations between the eighth and fourteenth centuries.
Romanistan is the story of the journey Vitone made to retrace, from Bologna to Chandigarh, the route the Roma and Sinti people took from northwest India to Italy. Tracing a migration that occurred between the 8th and 14th centuries, the artist explores an interest, namely the Romani culture. Vitone's research has concentrated on the concept of nomadism and the identity of ethnic minorities through an analysis of his cultural productions—from art to cartography, architecture, music and food—as elements that encourage awareness among people and different cultures. The account of the Roma migration route becomes a tool for a broader reflection on the idea of place and travel, community, tradition, and the perpetuation of social clichés and stigma. The journey back to the origins of the Roma people is represented through an external gaze that goes beyond the stereotypes with which the Roma are commonly associated, focusing instead on representing the intellectual bourgeoisie through encounters with political personalities, social activists, academics. For Vitone, the Roma population represents a modern and transnational ideal of a population, almost becoming a forerunner, even in light of the current mass migrations.
Luca Vitone (born 1964 in Genoa, lives and works in Berlin and Milan) is an Italian artist. Since 1987 his work has been exhibited in public and private spaces in Italy and abroad including: Venice Biennale, MART Rovereto, PAC Milan, Museion Bolzano, Schirn Kunsthalle Frankfurt, MMOMA Moscow, CAPC Bordeaux, Montevideo Biennial, Neuer Berlin Kunsthalle, Palais de Beaux Arts Brussels, Museo Pecci Prato, MAXXI Rome, Triennale Milan. He is a lecturer at the Nuova Accademia di Belle Arti in Milan since 2006.
order wishlist
Texts by Luca Vitone, Daniele Caspar, Cristiana Perrella. 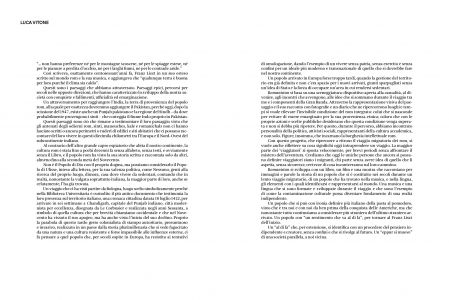 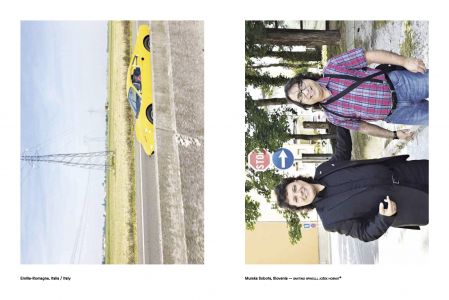 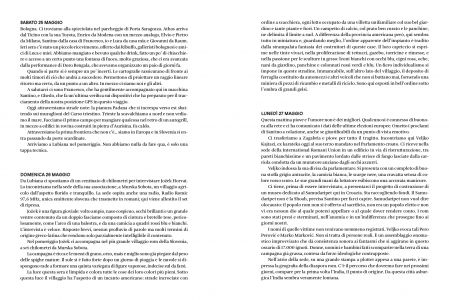 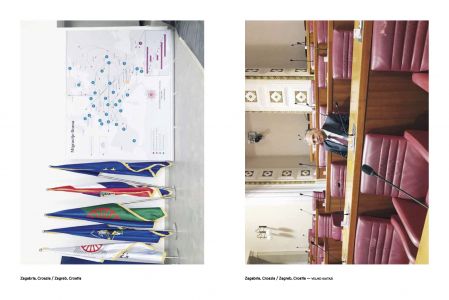 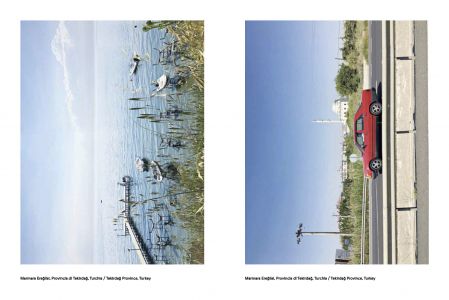 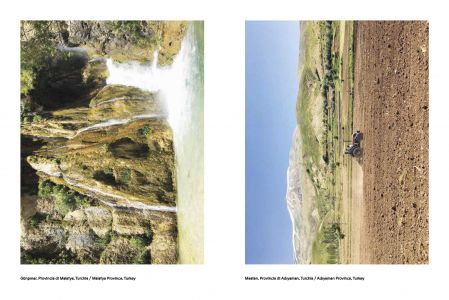 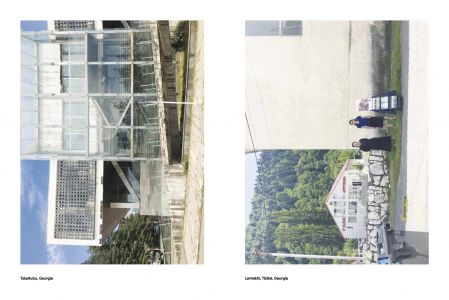 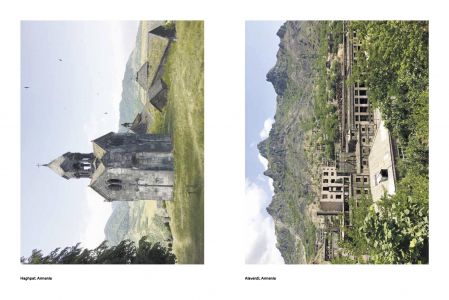 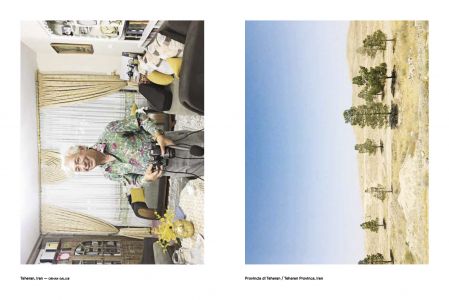 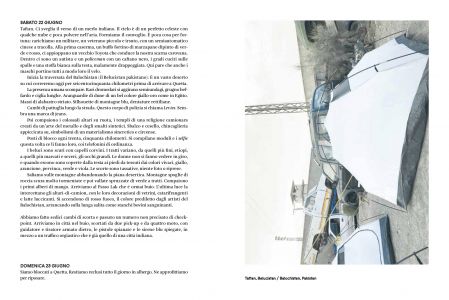 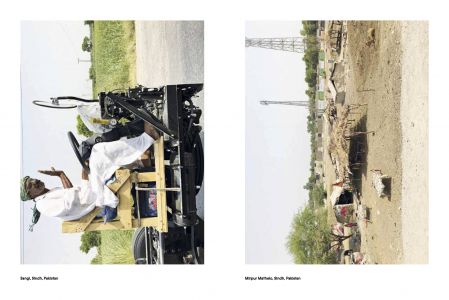 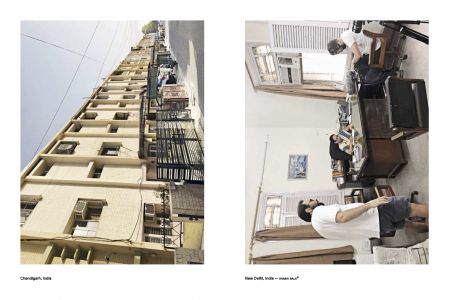