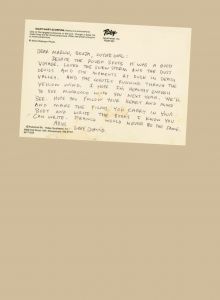 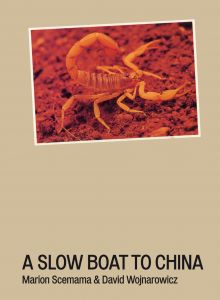 order
wishlist
This publication brings together photographs taken by Marion Scemama during a trip through the American desert with David Wojnarowicz, shortly before his death. It features documents from Scemama's personal archives and notes from Wojnarowicz's diary, along with texts by Thibault Boulvain and Elisabeth Lebovici.
While working as a reporter photographer in the mid-1980s, Marion Scemama was sent to New York. There she met David Wojnarowicz at the Christopher Street Pier, where he was painting his first frescoes. He introduced her to his friends, gave her access to the New York underground scene she wanted to document. From that moment on, until David's death in 1992, they maintained a passionate friendship that took the form of artistic collaborations on several occasions, with Marion taking pictures or making films that David Wojnarowicz used in his work.
In 1991, David was invited to San Francisco for the launch of his book, Close to the Knives. He wanted to get there by land, traveling through the desert, which he had already done alone several times. He loved those landscapes, the extreme loneliness they made him feel, the physical enjoyment and excitement he felt on the road, feeling weighed down by the sun.
When David wrote his long-time friend and asked her to join him that trip, he had known for several years that he was HIV-positive and sensed that this trip may very well be the last one he would ever have the strength to take. The photographs show what this trip meant to the two friends. Like a silent farewell, but in a moment when the knowledge of his impending death, no matter how clear and profound, never suppressed the heightened life force that grew within David in the midst of these desert landscapes.
During this weeks-long journey, Marion took about one hundred photographs that have been kept hidden until now. The book follows the two friends on the roads, from shabby motels to deserted villages, against the backdrop of the Death Valley's shadowless landscapes, amidst the white rocks of Zabriskie Point, where the old emblems of American mythology live on.
To accompany the account of this journey and tie it to David Wojnarowicz's life and oeuvre, two texts, one written by Thibault Boulvain and Elisabeth Lebovici, will close the collection. The contribution of these researchers, who are in France two important figures in the current research in queer studies, will make it possible to introduce David Wojnarowicz's work in France, where there has only been a translation of Close to the Knives —albeit out of print now—and where no major exhibition of his work is yet to be announced.
Published on the occasion of David Wojnarowicz's retrospective, “History Keeps me Awake at Night”, Mudam, Luxembourg, from October 26, 2019, to February 2d, 2020, and Peter Hujar's retrospective, “Speed for Life”, Musée du Jeu de Paume, Paris, from October 15, 2019, to January 19, 2020.
David Wojnarowicz (1954-1992) was a multi-disciplinary artist, writer, and AIDS activist. He was a prominent figure in New York's Lower East Side art movement during the 1980s, and his art still proves to be influential nowadays. HIV positive, Wojnarowicz often used photography, painting, collage, sculpture, and film to tackle the political issues related to the AIDS epidemic.
Marion Scemama is a photographer and video artist, primarily known for her collaborations with New York artist David Wojnarowicz.
order wishlist
Texts by Elisabeth Lebovici, Thibault Boulvain, Marion Scemama, David Wojnarowicz. 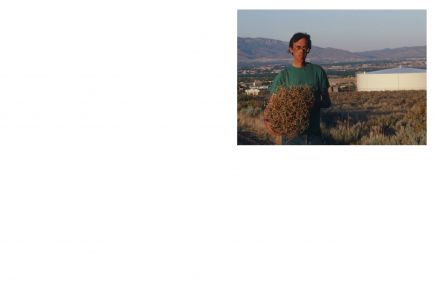 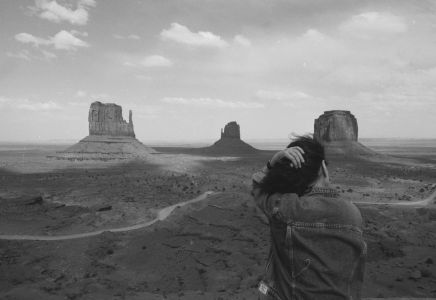 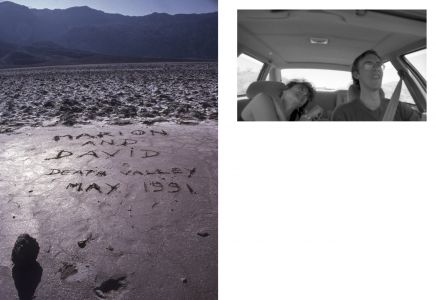 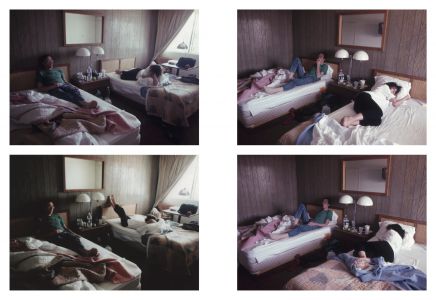 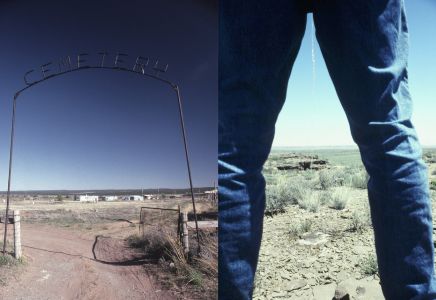 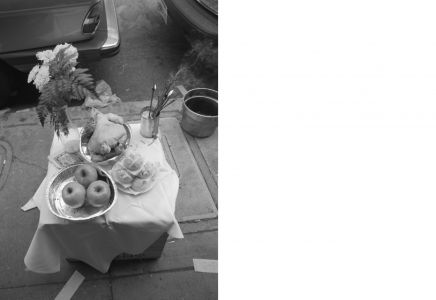 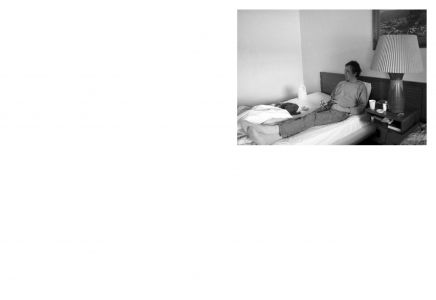 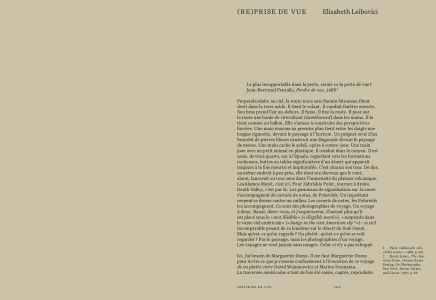 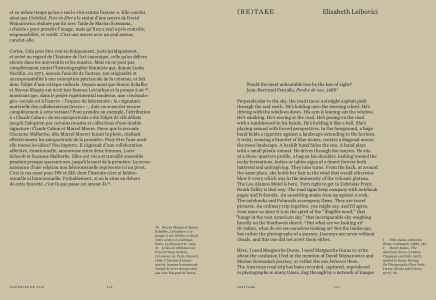 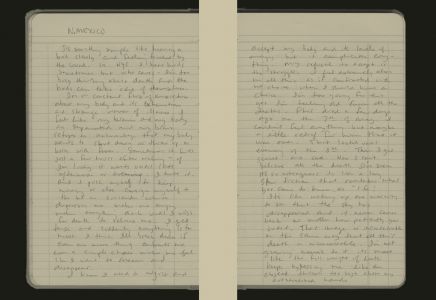