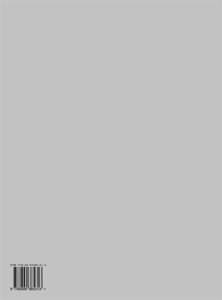 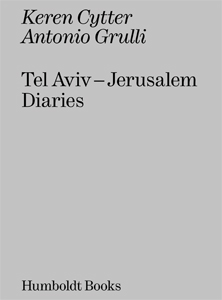 order
wishlist
A travel diary / a screenplay.
Tel Aviv – Jerusalem Diary is a book made up of two books. The first is the diary of a journey embarked upon in the spring of 2018 by the artist Keren Cytter and the art critic Antonio Grulli. Destination: Tel Aviv and Jerusalem, the capitals of an exceptional and anomalous country. It's a diary written in two voices, in which text and imagery together weave a fabric of recollections and reflections that go far beyond the journey. For Keren Cytter, it's a return to the land where she grew up but where she has not lived for some time; for Antonio Grulli it's the discovery of places imagined for a long time and which provide the input for a range of considerations on Israel, Europe and art. The second book within the book is the screenplay of the film Des Trous (The Holes), the work that Cytter created during the journey in Israel. The film is closely linked to the artist's recent life experiences: a mix of autobiography and fiction intertwining detachment and melancholy, contrasting feelings towards that universe of relations that no longer belongs to her in the same way.
Keren Cytter (born 1977 in Tel Aviv, lives and works in Amsterdam and Berlin) is an Israeli visual artist and filmaker.
Her topics often include love stories, violence, sex and murder. She applies a non-linear narrative, the stories often shot with a hand-held camera. The actors—amateurs and friends of the artist, but more recently professional actors—switch roles with each other, or read their stage directions out loud. Scenes are repeated, but with a different course of events, with voiceovers or alternative dialogues. The films are usually set in simply-furnished apartments, especially the kitchen regions, suggesting a connection to kitchen sink realism. The literary tone of the dialogue, however, is far from realistic. “Instead the films are deliberate hybrids between seemingly incompatible genres, between home videos and auteur films in the spirit of the French nouvelle vague, between Dogme and docu-soap or sitcom. But her films are above all existential dramas about the human condition, about love and hate in our thoroughly medialised age" (Magnus af Petersens).
Keren Cytter has rapidly established herself internationally as one of the most interesting and unique artists on the contemporary art scene. At the mere age of 33, in the last years she has produced more than 50 video works, written three novels and an opera libretto, started the dance and theatre company D.I.E. Now, won awards and is the darling of the art press. Her critically acclaimed film works and drawings have been exhibited in leading institutions throughout Europe and North America, including the Stedelijk Museum (Amsterdam), the Museum Moderner Kunst Stiftung Ludwig (Vienna), KW Institute for Contemporary Art (Berlin), the Museum of Modern Art (Dublin), and the Whitney Museum of American Art (New York). She has also participated in prestigious international exhibitions such as the 9e Biennale de Lyon, Manifesta 7 (Trento), the Yokohama Triennale of 2008, and the Venice Biennale 2009. 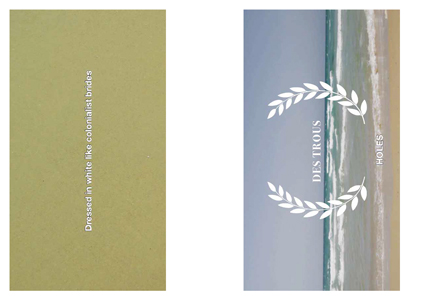 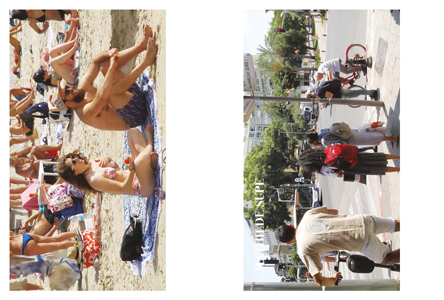 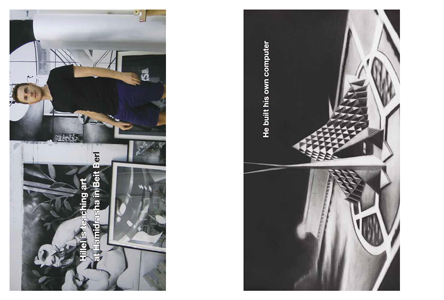 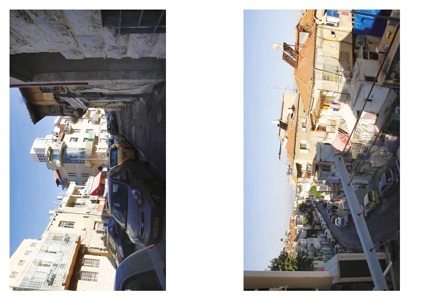 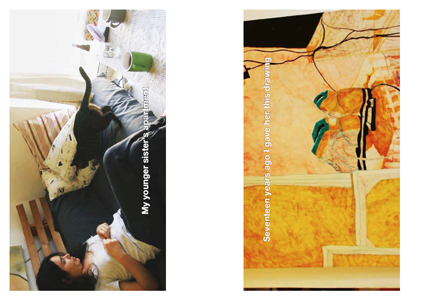 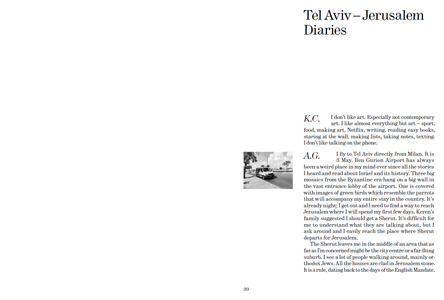 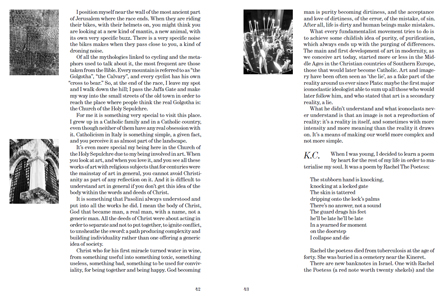 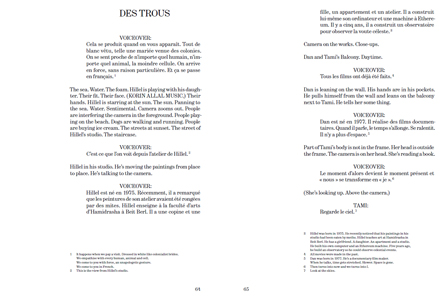 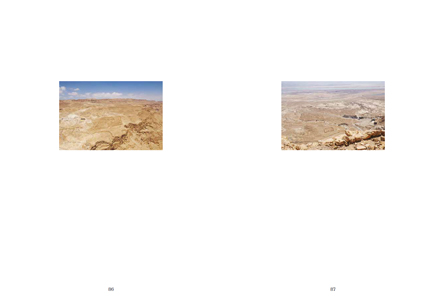 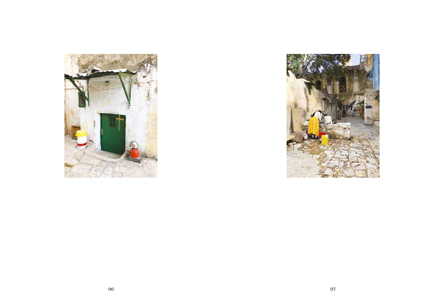