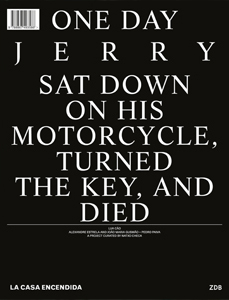 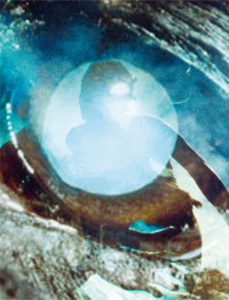 order
wishlist
A panoptic cinema.
“I moved to Lisbon to relax and do nothing, but found myself sucked into an endless stream of dinner parties. The Portuguese give extreme importance to meals; following the legacy of the ancient Greek symposium, all important conversations gravitate around large portions of ameijoas à bulhão pato, rojões à minhota, morce la da régua, and açorda. […] At one of these banquets I sat next to the artists João Maria Gusmão + Pedro Paiva. And rather than saying I was leading an idle life, I mentioned I was freelancing, writing vacuum cleaner reviews on the internet. I was surprised when they showed interest, and baffled when they asked me to read one”—Marco Bene

Published on the occasion of the fourth staging of the eponymous exhibition by Alexandre Estrela and João Maria Gusmão + Pedro Paiva at La Casa Encendida in Madrid, Lua Cão isn't just a catalogue, but another of the many constellations that comprise the show. Curated by Natxo Checa, the exhibition—commenced in a cave in the Azores and shortly after travelled to Zé dos Bois in Lisbon, Kuntsverein München in Munich, and lastly to Madrid—is a choreographed and immersive moving-image experiment, which tests the intersection of the three artists' works, 16mm films and digital videos triggered at different moments over the course of a four-hour cycle, like a panoptic cinema. Featuring images from all the four exhibition chapters, a 16 pages reprint of Lua Cão (Tom & Jerry) (Amsterdam: ROMA Publications, 2018), conversations, emails, and essays by a group of critics, curators and participants to the event, the catalogue recounts the phenomenology of the project, all sides of its prism. The journeys inspiring the realization of metaphysical works of art, reflections on imploded cinema, Portuguese gastronomy and the joys of projectionism, considerations on the somatic properties of Lua Cão, loose thoughts on art and time, volcanic tunnels, melon-shaped skulls, spiderwebs, drunken zombies, demonic dogs, and the digestive benefits of Coca-Cola.
Published on the occasion of the eponymous exhibition at La Casa Encendida, Madrid, in 2018.
Alexandre Estrela (born 1971 in Lisbon) has been active as an advocate of experimental film and video since the 90s. Working at the intersection of moving image, sculpture and audio, his art interrogates the relationship between subject matter and imagery.
João Maria Gusmão (born 1979 in Lisbon) studied painting in Fine Arts University in Lisbon (FBAUL) from 1997-2002. During his academical years he met Pedro Paiva (born 1978 in Lisbon) with whom he started collaborating in 2001. Over the years they have produced together a large array of different artwork including sculpture, installation, 16mm and 35mm short films as well as writing and book publishing. In recent years Gusmão and Paiva's production has centred on the idea of movement and duration, both within the cinematographic vocabulary, with references to early film pioneers as Eadweard Muybridge and Étienne-Jules Marey, and through the artists' own experiments and conceptual invention.
João Maria Gusmão has developed a long term relationship with other artists and alternative spaces in the Lisbon Art scene, developing content and writings for projects with Natxo Checa and ZdB, and collaborating with artists like Alexandre Estrela, Mattia Denisse, Gonçalo Pena and others.
Gusmão and Paiva's film production has been presented in immersive solo exhibitions all over the world and in several biennales, São Paulo (2006), Manifesta (2008), Gwangju (2010) and in Venice in (2009 and 2013). Their work is represented in several international museum collections like the Tate Modern, Reina Sofia, Serralves Museum, Centre Georges Pompidou, Philadelphia Museum of Modern Art, SFMOMA and in the Nouveau Musée National de Monaco.
order wishlist
Texts by Marco Bene, Natxo Checa, Alexandre Estrela, Chris Fitzpatrick, José Freixo, João Maria Gusmão, Andrea Lissoni, Bruno Marchand, Pedro Paiva, Post Brothers, Filipa Ramos.
published in March 2019
bilingual edition (English / Spanish)
21 x 28,5 cm (hardcover)
200 pages (ill.)
28.00 €
ISBN : 978-88-6749-358-6
EAN : 9788867493586
in stock 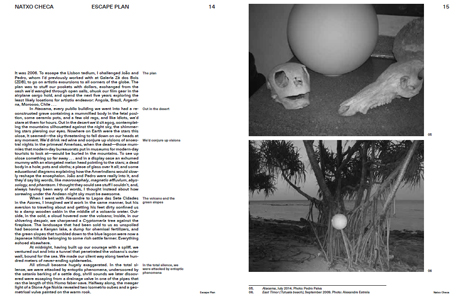 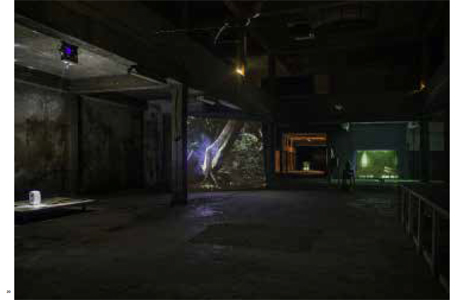 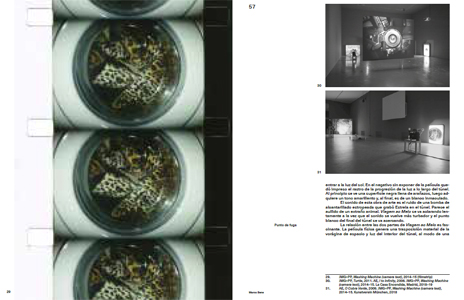 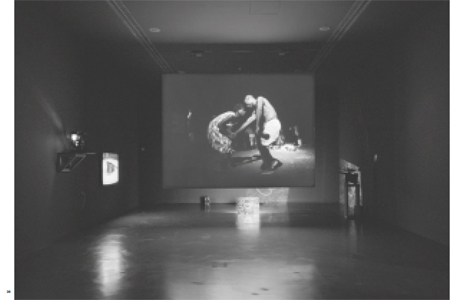 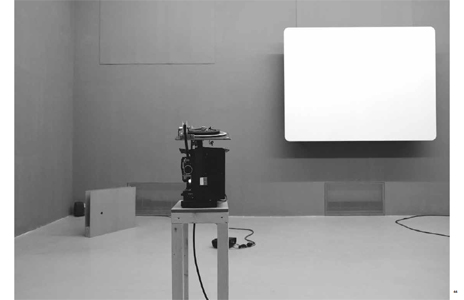 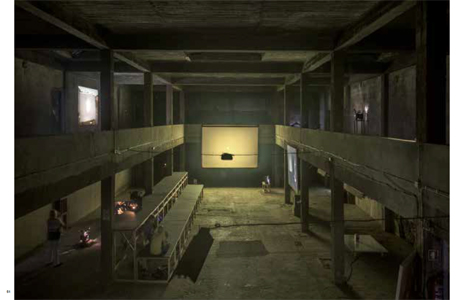 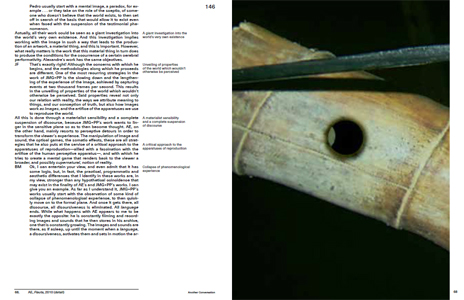 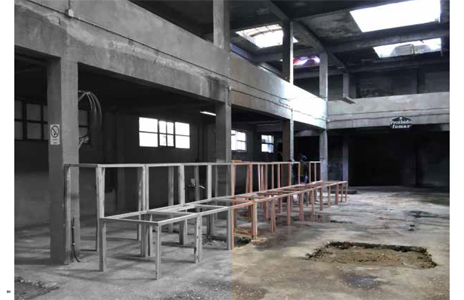