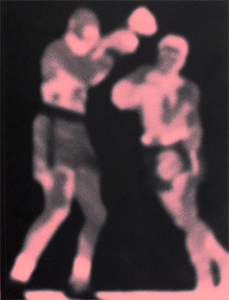 order
wishlist
This catalogue is a relecture of of the European Pop Art through a selection of works stemming from private collections. 42 works produced between 1956-1966, including British and German Pop Artists, French Nouveau Réalisme, and an important section dedicated to Italian Pop Art (with David Hockney, Allen Jones, Martial Raysse, Jean Tinguely, Daniel Spoerri, Gianfranco Baruchello, Michelangelo Pistoletto…).
Tullia Zevi's question “How evil is Pop Art?” posed in her 1964 review of the Venice Biennale, neatly summed up the moral indignation of the times with which large parts of the audience viewed this new form of art. Pop was not simply just another new “-ism” in the established tradition of the avant-garde, and it was not a style either. Pop was the new, iconoclastic statement of a young generation of artists, breaking for the first time since the Dadaists with fundamental premises of modern Western art.
—Tobia Bezzola

This richly illustrated catalogue is published on the occasion of the group exhibition curated by Tobia Bezzola “How Evil Is Pop Art? New European Realism 1959-1966”, at the Spazio -1. Collezione Giancarlo e Danna Olgiati, which stems from the desire to re-read the European Pop phenomenon via a sophisticated selection of works thanks to the encounter between two private collections: the Collezione Giancarlo e Danna Olgiati, and one of the foremost private collections of this artistic current. With forty-two works, all of which executed between 1959 and 1966, the show compares the works of thirty-one artists, including pioneers of early British Pop such as Peter Blake, Pauline Boty, Allen Jones, and David Hockney, alongside some of the major exponents of French Nouveau Réalisme, names like Martial Raysse, Jean Tinguely, Niki de Saint Phalle, and Daniel Spoerri; also on display are the works of Peter Klasen and Konrad Lueg representing a radical break from German abstract painting. An important position is occupied by the different groups of Italian Pop Art, including famous representatives like Mimmo Rotella, Franco Angeli, Gianfranco Baruchello, Tano Festa, Mario Schifano, and Michelangelo Pistoletto, who distinguished themselves for the multiplicity of their languages, as well as for the inescapable link with the cultural tradition of their country.
Published on the occasion of the eponymous exhibition at MASI – Museo d'arte della Svizzera italiana, Lugano, from September 23, 2018, to January 6, 2019.
order wishlist
Texts by Tobia Bezzola and Vincenzo de Bellis.
published in October 2018
bilingual edition (English / Italian)
23 x 30 cm (softcover)
144 pages (color & b/w ill.)
29.00 €
ISBN : 978-88-6749-341-8
EAN : 9788867493418
in stock 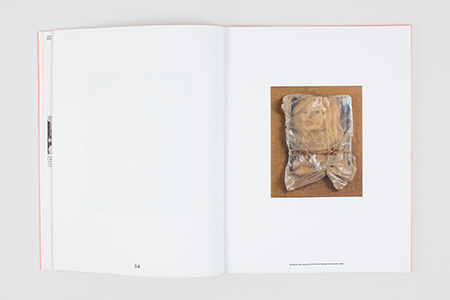 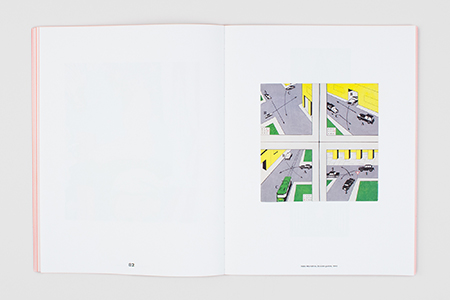 How Evil Is Pop Art?

How Evil Is Pop Art?