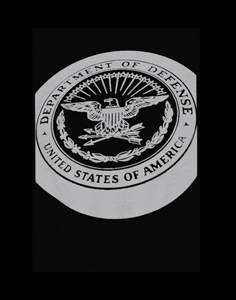 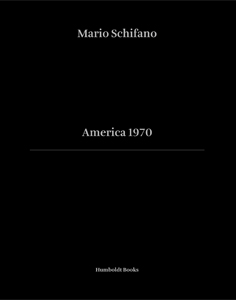 order
wishlist
Mario Schifano's road trip in the United States.
In 1970, Mario Schifano travelled across the United States, then still relishing the conquest of the moon, in order to survey locations for Human Lab, a film which he never managed to make. He was in the company of Nancy Ruspoli. They visited the Pentagon and NASA, emblems of the American superpower at the height of its strength, but it was essentially a road trip, one which was to take them also to California, in search of inspiration.
The photographs have a cinematographic touch to them: working notes but also carefree moments with Nancy. An adventure through American space, through the fulls and voids of a civilisation then at the helm of the whole world. The closing pages feature extracts from Ruspoli's diary, also featuring her sketches and drawings. The book is a demonstration that Schifano belongs to a generation of artists who looked to the United Stated for their primary source of inspiration. The acoompanying texts are by Giorgio Vasta, Nancy Ruspoli and Francesca Zanella, director of the CSAC in Parma, the archive where the photographs are housed.
Mario Schifano (1934-1998) was the most important Italian painter of the second half of the 20th century. A member of the “Scuola di Roma” and the Pop Art movement, he was in actual fact a figurative artist, an eclectic user of multiple media, moving from painting to cinema to the use of video. His relationship with the United States is a key element in his work. In 1962, he embarked on his first journey to the USA. He frequented Frank O'Hara, Jasper Johns, Mark Rothko, Andy Warhol and Gregory Corso. He exhibited at the Sidney Janis Gallery in New York as part of the exhibition titled The New Realists. He produced various experimental films: Satellite (1968), Umano non umano (1969), and Trapianto, consunzione e morte di Franco Brocani (1969). His works were displayed in various editions of the Venice Biennale, at the Centre Georges Pompidou in Paris (1981) and as part of the exhibition Arte italiana nel XX secolo (1989) staged by the Royal Academy in London. In 1974, the Palazzo della Pilotta (Salone delle Scuderie) in Parma hosted the first major retrospective of his work.
order wishlist
Texts by Francesca Zanella, Giorgio Vasta, Nancy Ruspoli.
Photographs by Mario Schifano. 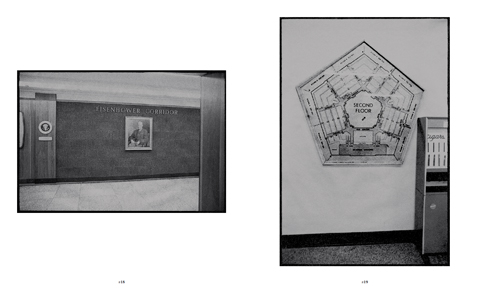 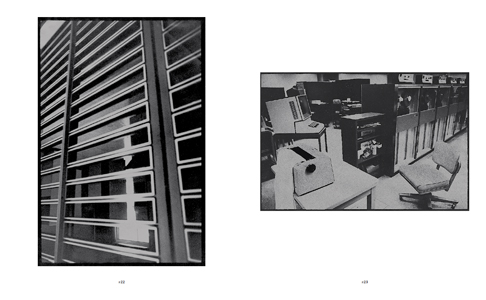 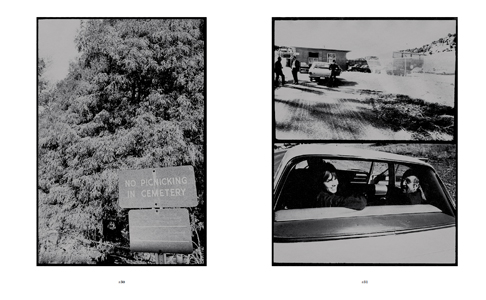 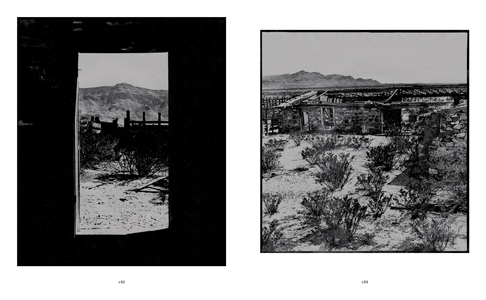 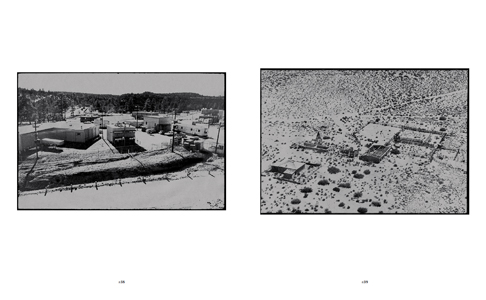 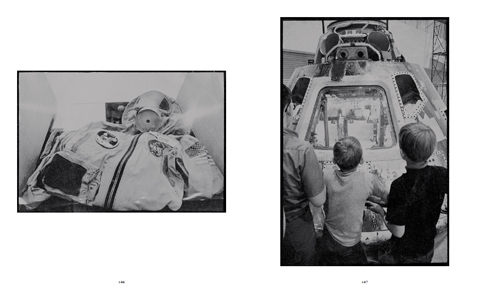 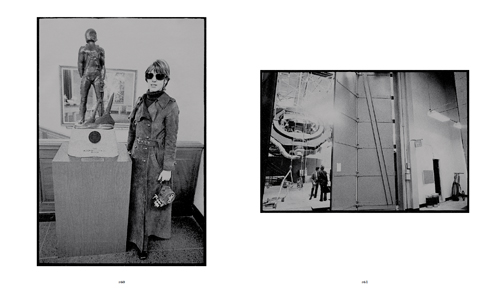 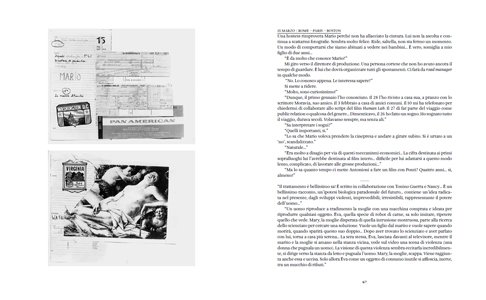 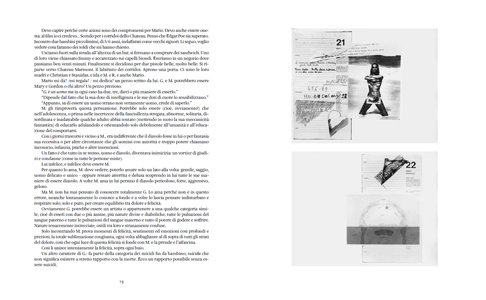