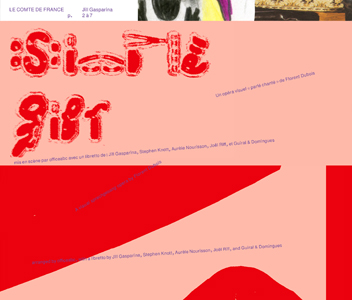 order
wishlist
A visual  sprechgesang opera by Florent Dubois arranged by officeabc, with a libretto by Jill Gasparina, Stephen Knott, Aurèle Nourisson, Joël Riff, and Guiral & Domingues.
SIMPLE GIFT is a publication taking the guise of a formal map, furthermore, of a layouts' board game. The latter is inspired both by the Simple Gifts, or 19th century symbolic and dazzling drawings designed by the American Shakers community, but also by the sprechgesang  or parlando operas dating back to the early 20th century when the musical techniques of the recitative were used by the international expressionist movement. SIMPLE GIFT has been devised as a scene displaying contents. A single and large format, 120 × 128 cm, allows an arrangement of all texts and images. This organisation of contents becomes the place of a visual layout composed with the works of French artist and ceramist Florent Dubois.
Build on a simple grid made of horizontal strips and vertical trims, the format reveals a metamorphosis that astutely goes from a large poster to a folded booklet, from textual and autonomous postcards to visual strips.To be precise, the first three strips are space to a vivid and bright-coloured interpretation, singing Florent Dubois's research work. The fourth strip hold the spoken libretto, while the fifth and last strip serves as a cover for all the generic info.
The final folding thus determines the general aspect of SIMPLE GIFT. It activates a set of multiples each holding its own autonomy and scale. All assembled they form an ode to a theatrical and colourful architecture within which fragments and prepared chances are present, gifted conductors of a spectral ballet of shapes and colours.
order wishlist
Edited by Florent Dubois & officeabc. 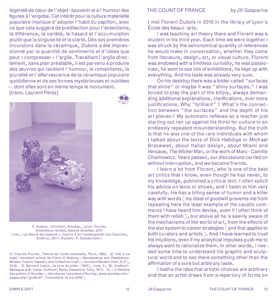 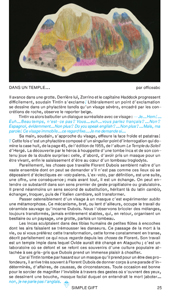 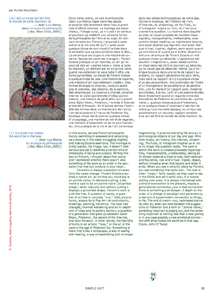 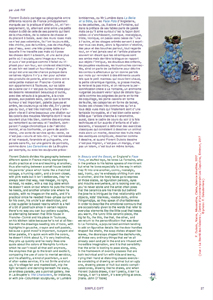 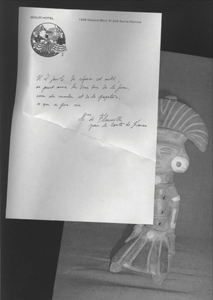 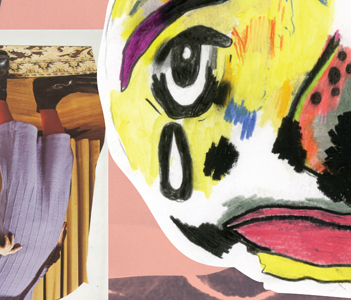 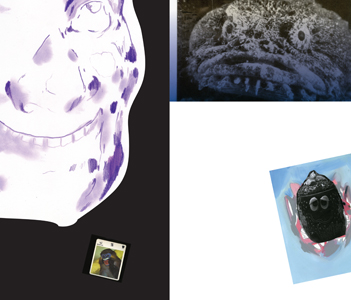 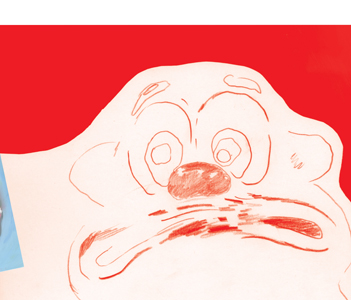