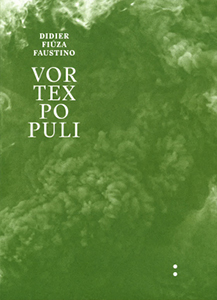 order
wishlist
Vortex Populi is a visual essay focusing on five works by Didier Fiuza Faustino in which the French artist and architect reflects on public space and popular struggle through an examination of the use of crowd control barriers in clashes between protestors and authoritarian forces.
The work of Didier Faustino focuses on the relationship between body and space. Since 1995, he has operated at the boundary between art and architecture, creating large installations and projects that incorporate the subversion of spaces and the exacerbation of our senses. These are often characterised by their fictional dimension, critical stance, and ability to offer new experiences to the individual and collective body. In Vortex Populi he explores how the architectural form can exist within transversality. The project's central theme is the violent clashes between protestors and authoritarian forces, and the structures and spatial oppositions that emerge.
Published following the exhibition “Des Corps & des Astres”, at Magasin, Grenoble, from September 12, 2015, to March 27, 2016.
Didier Fiúza Faustino (born 1968, Chennevières-sur-Marne, France, lives and works in Lisbon and Paris) is an architect and artist working on the relationship between body and space. He started his own practice at the crossroad of art and architecture just after graduating in architecture in 1995. He has been developing since then a multi-faceted approach, ranging from installation to experimentation, from visual art to the creation of multi-sensorial spaces, mobile architecture and buildings. After teaching six years at the AA School in London (Diploma Unit 2) and being two years editor in chief of the French architecture and design magazine CREE in 2015 and 2016, Didier Faustino is currently fully dedicating his time on architecture projects (Mexico, Costa Rica, Belgium, Portugal and France) and art installation and exhibitions (Vienna, Geneva, Lisbon, Los Angeles).
order wishlist
Text by Pelin Tan. 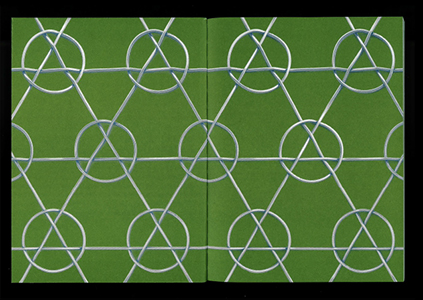 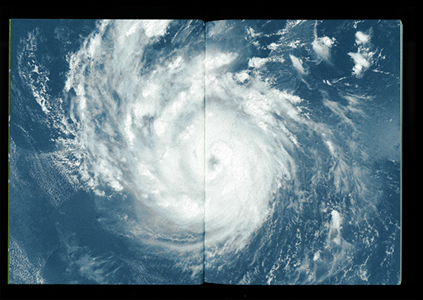 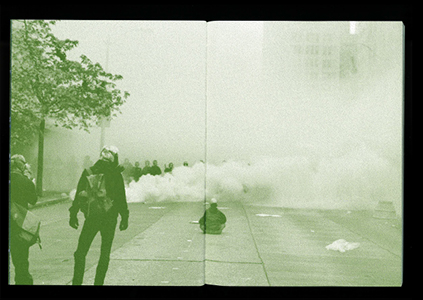 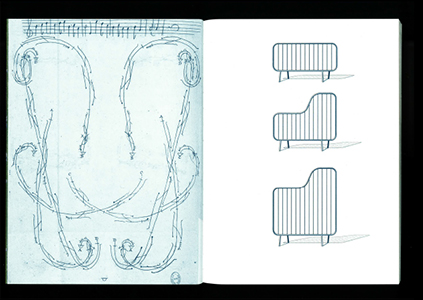 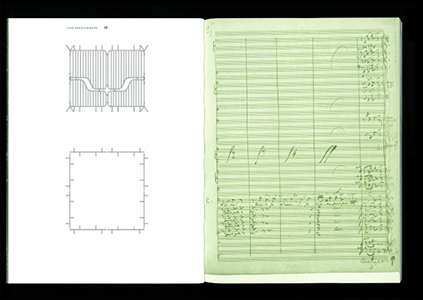 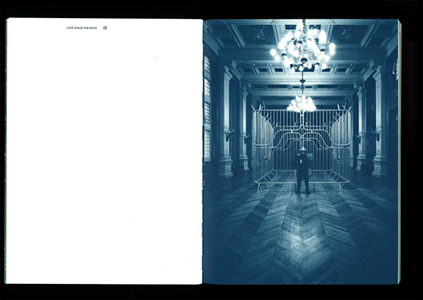 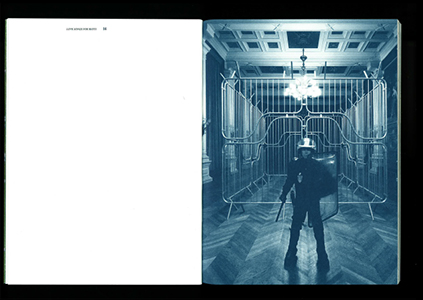 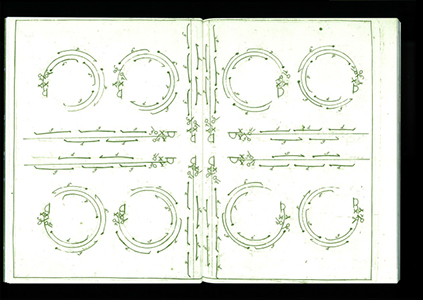 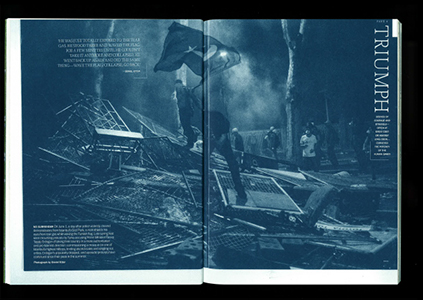 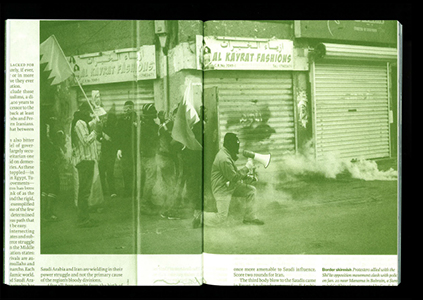