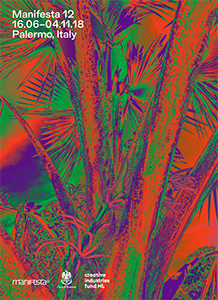 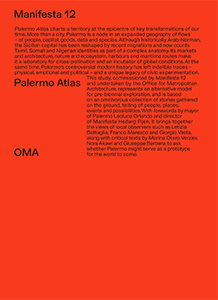 An interdisciplinary analysis of the city of Palermo commissioned by Manifesta 12 and undertaken by the Office for Metropolitan Architecture. The research explores the architecture, archaeology and anthropology of the city, its historical archives and personal stories.
Contemporary Palermo is indeed a particularly fascinating object of study. On one hand, it is a mosaic of identities, cultures and ecosystems, the result of centuries of encounters and exchanges between civilisations. On the other, it is the stage of the great social and environmental challenges of our time, from the migration crisis to climate change. Drawing on this complexity, Palermo Atlas sets out to host a reflection on social and environmental renewal, outlining a research model capable of making a long-term impact on the city and its inhabitants.
With introductions by the mayor of Palermo Leoluca Orlando and the director of Manifesta Hedwig Fijen, it brings together the views of local observers such as Letizia Battaglia, Franco Maresco and Giorgio Vasta, along with critical texts by Marina Otero, Nora Akawi and Giuseppe Barbera. Manifesta is a European biennial of contemporary art based in Amsterdam. Manifesta takes place every two years in a different city: this year it will be hosted by Palermo. The curatorial project has been entrusted to a team of creative mediators, made up of the architect Ippolito Pestellini Laparelli, a partner of the OMA studio, the Swiss-born Mirjam Varadinis, curator at the Kunsthaus in Zurich, the Spanish architect and artist Andrés Jaque, founder of the Office of Political Innovation, and the Dutch director and journalist Bregtje van der Haak. The theme of the twelfth edition of Manifesta is “The Planetary Garden. Cultivating Coexistence”.
Published on the occasion of Manifesta 12, Palermo, Italy, from June 16 to November 4, 2018. 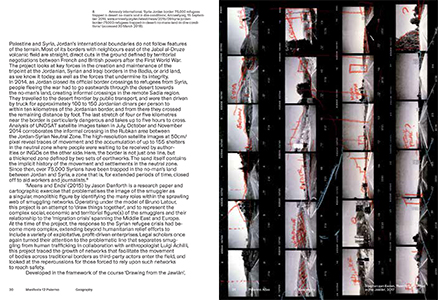 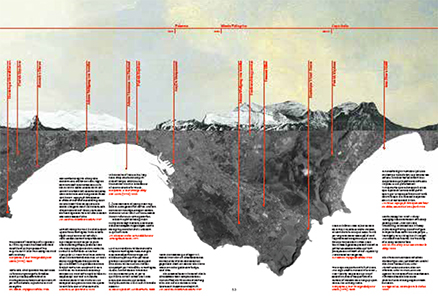 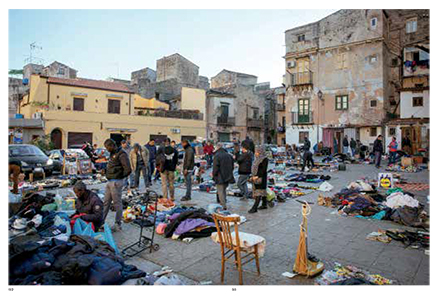 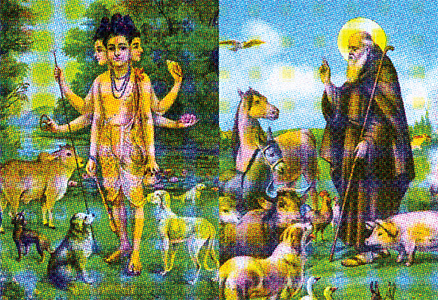 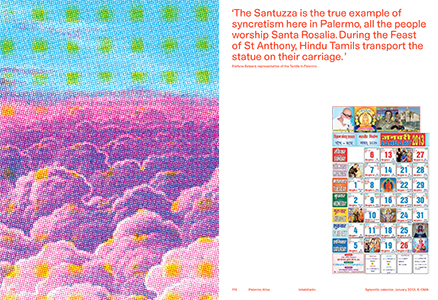 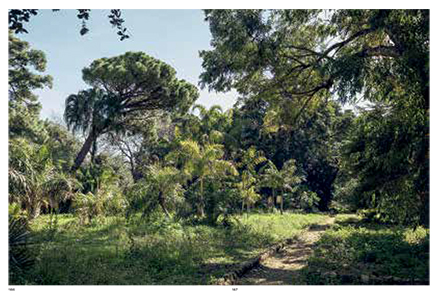 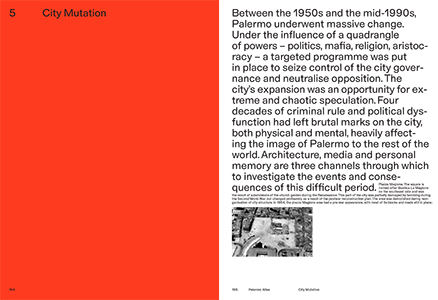 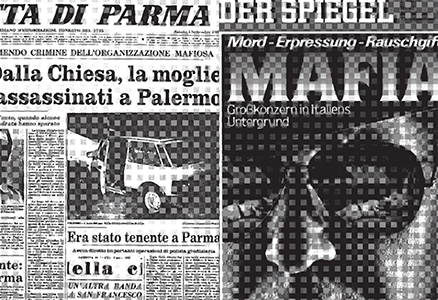 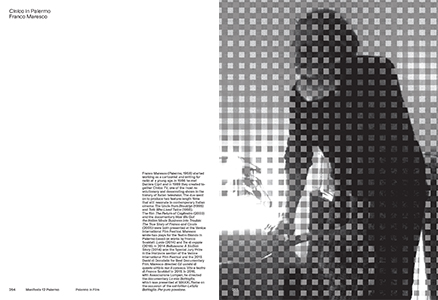 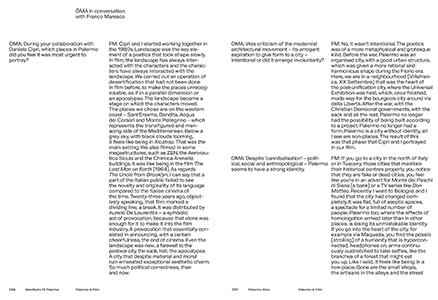 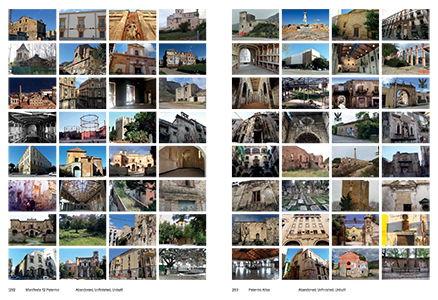 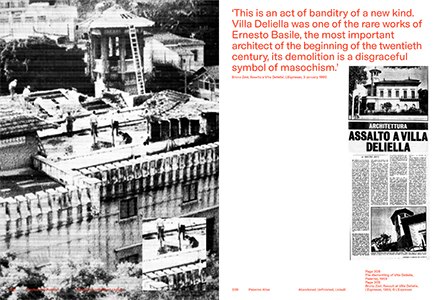 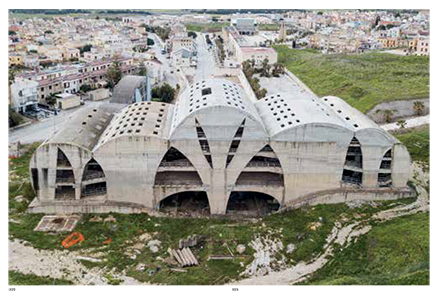 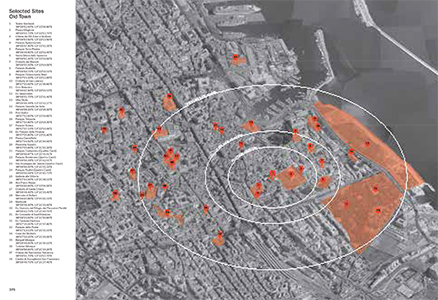