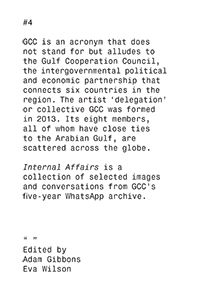 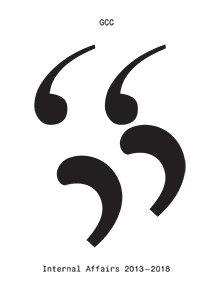 order
wishlist
A collection of selected images and conversations from the artist collective GCC's five-year WhatsApp archive.
“ ” (Quotation Marks) is a book series edited by Adam Gibbons and Eva Wilson that looks at the forms and roles of publishing as and within artists' practices. “ ” hosts conversations with artists who work at the intersection of publishing and exhibition-making: through circulation, dissemination, spamming, dispersion, print, data, language, infection, fashion, networks, disturbance, myth, parasiting, and infiltration.
GCC, an acronym that does not necessarily stand for but alludes to the Gulf Cooperation Council (the intergovernmental political and economic partnership that connects six countries in the region), is an artist “delegation” or collective composed of eight members, all of which have strong ties to the Arabian Gulf region of the Middle East. The group was formed in 2013 at Art Dubai and has since shown at Kraupa-Tuskany Zeidler in Berlin; Project Native Informant in London; The New Museum, Whitney Museum of Art, and MoMA PS1 in New York; Musée d'Art Moderne in Paris; 9th Berlin Biennial; Sharjah Art Foundation, UAE; Fridericianum in Kassel; and Brooklyn Academy of Music in New York.
Since its debut at Sultan Gallery, Kuwait, the group has continued to address the shifting systems of power in the Gulf region and abroad. GCC live between Kuwait, New York, Amsterdam, London, and Berlin. Apart from several summits held in Switzerland, Kuwait, France and, most recently, New York, Whatsapp is the group's primary mode of communication.
order wishlist
Edited by Adam Gibbons and Eva Wilson. 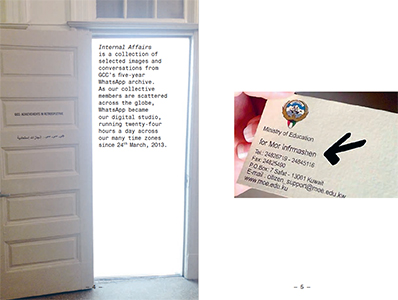 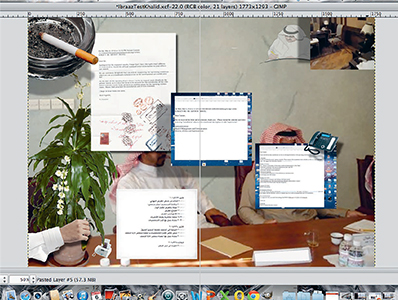 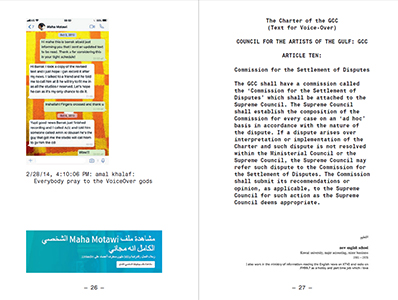 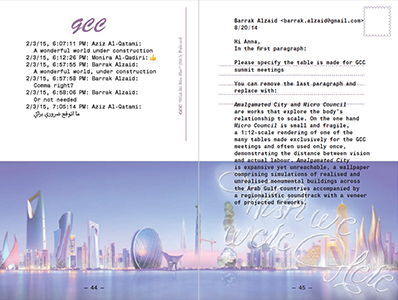 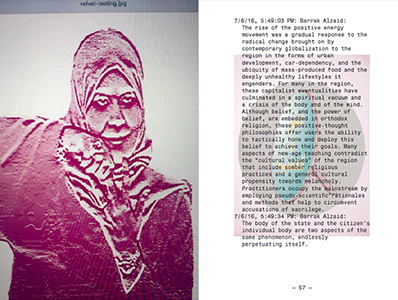 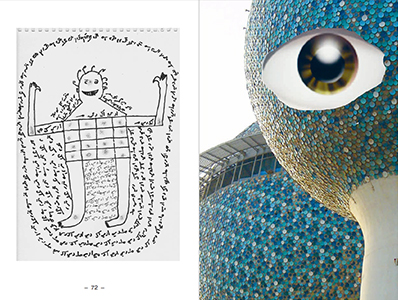 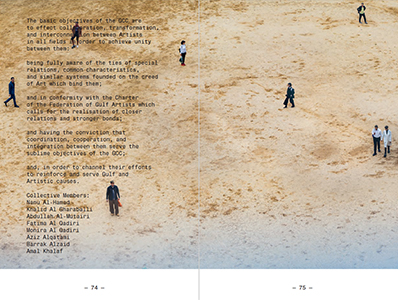