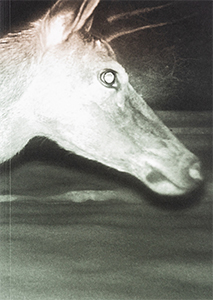 order
This publication gathers a series of snapshots of domestic and exotic animals, mostly taken at night by automatically triggered “camera traps”.
The artist Alex Hanimann has succeeded in reaching a wider public with these automatic photographs, originally intended only for the use of a small circle of zoologists, and bringing out previously unnoticed aspects thereof, which in turn raise questions about the authorship and use of digital pictures. Moreover, these strange automatic compositions, each of which is animated by a highly idiosyncratic aesthetic, are reassessed according to artistic criteria of form and content by embedding them in the context of art.
Shot for scientific purposes in various habitats and climatic zones, the pictures are reexamined here in terms of visual logic and artistic potential, with a particular focus on such compositional aspects as lighting, cropping and texture. A mechanism, or rather an animal's behavior, its movements, triggers the shutter release in each photo. The upshot is, consequently, a form of unconscious and never-intended selfie.
In this book Alex Hanimann takes his artistic perspective of animal observation to another level, that of automatic photography. With his extensive collection of images, he orders the ways in which animals are viewed for scientific and preservation purposes. But unlike animal preservationists, the artist is also interested in atmospheric aspects of these green gray worlds as well as the moments when the camera fails, capturing only a fleeting glimpse of the fleeing subject's hind legs. Flawed fragments are just as exciting as successful wholes.
The history of photography is that of a complex and ever-evolving relationship between the motif caught by the camera and the subjective gaze of the viewer who sees and interprets the resulting picture. Even when “captured” at night, the animals often elude our attempts to identify, to fix them, in a flash.
Alex Hanimann (born 1955 in Mörschwil, Switzerland, lives and works in St. Gallen and Zürich) is a multidisciplinary artist and a professor at the Zurich University of the Arts.
order
Texts by Hans Rudolf Reust and Patrick Frey. 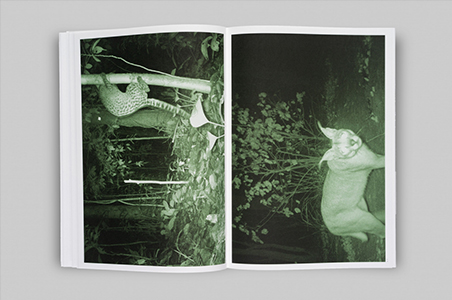 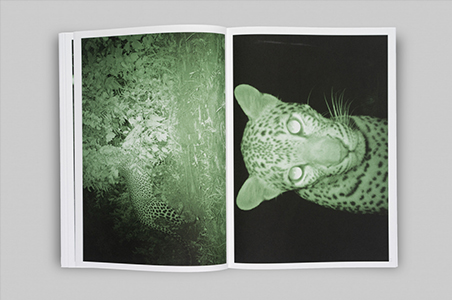 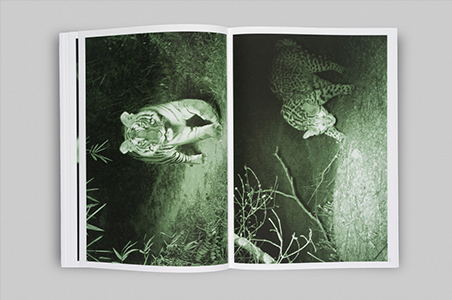 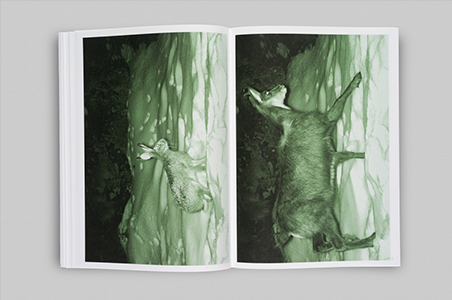 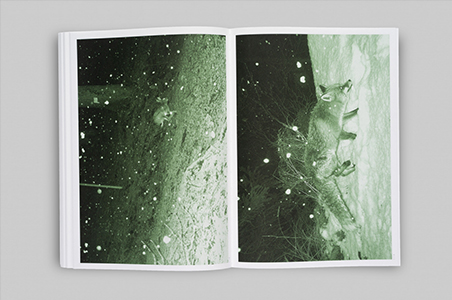 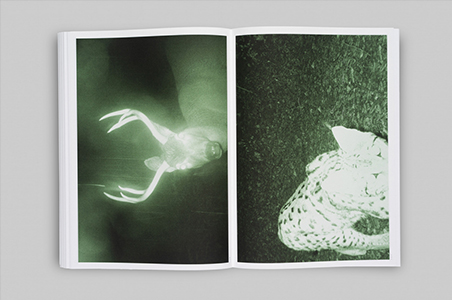 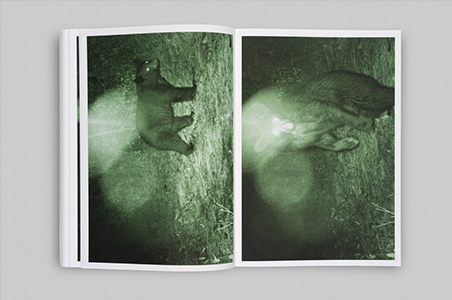 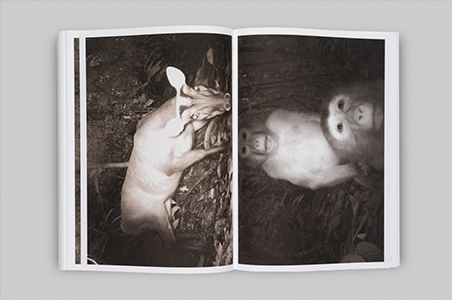 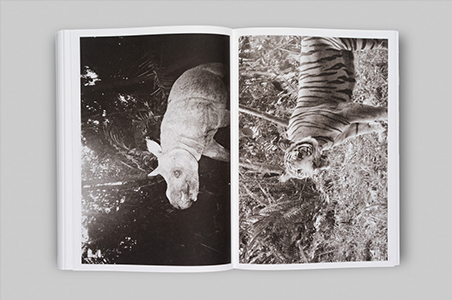 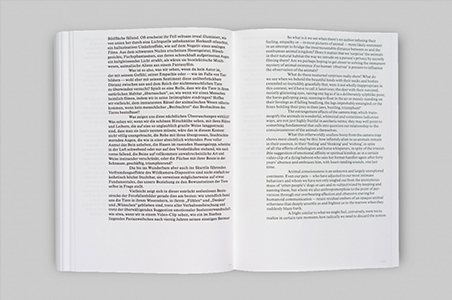