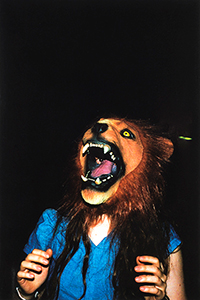 order
wishlist
The first publication by Roberto Timperi gathers more than ten years of photographic work: an intimate diary and a one-way ticket into the underground world.
Àmor is an exploration. Roberto Timperi's gaze leads us into an uncanny underground world where we survive despite the curse that seems to have affected everything by now, and for good. A world where new forms of filterless beauty are possible, and every corruption is holy. Àmor is the livid portrait of a humanity raging and beating in the city's deepest heart.
The first book by Roberto Timperi, who lives between Rome and Palermo, where he works at the Centro Internazionale di Fotografia, Àmor collects more than ten years of photographic work and transforms it into an intimate diary. A personal account made of relationships between bodies, of moments of revelation, of borderline existences that aren't in search of any salvation and whose identities, made of flesh and blood, persist in eternal unresolvable conflict with the sharpness of mainstream aesthetics.
Roberto Timperi works at the Centro Internazionale di Fotografia, Palermo. He lives between Rome and Palermo.
order wishlist
published in February 2018
English edition
15 x 22,5 cm (softcover, dust jacket)
96 pages (color ill.)
15.00 €
ISBN : 978-88-8056-022-7
EAN : 9788880560227
in stock 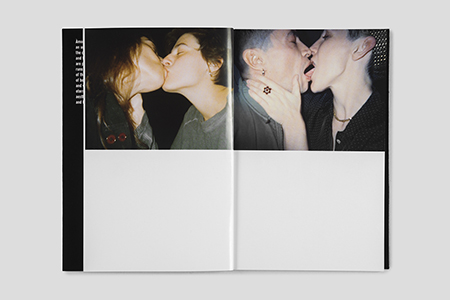 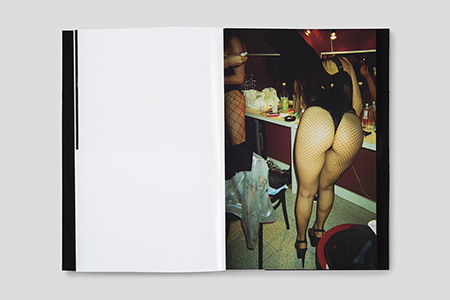 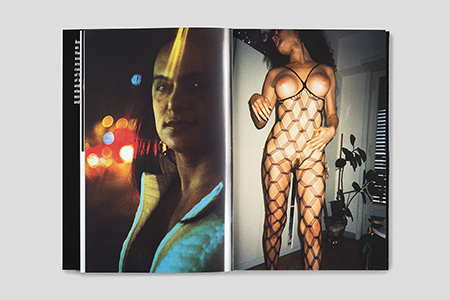 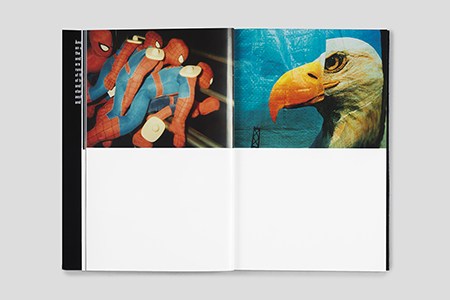 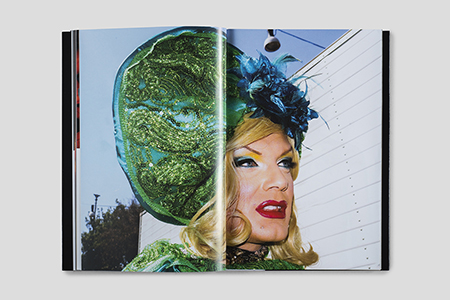 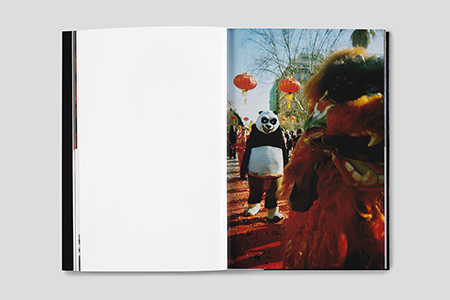 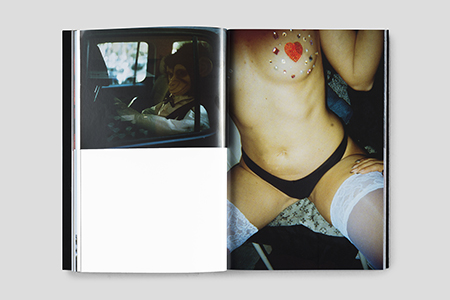 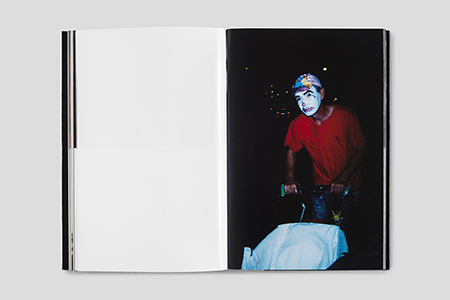 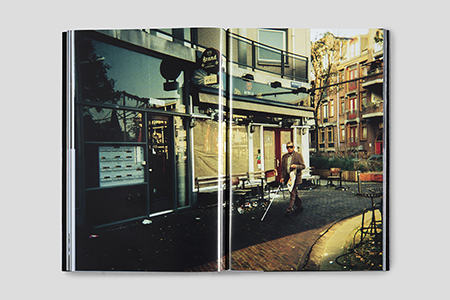 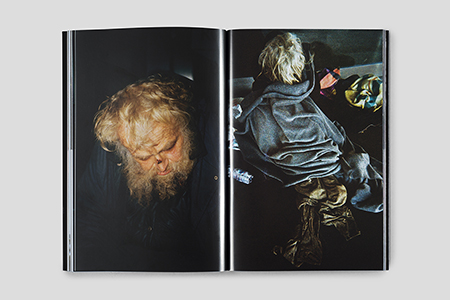 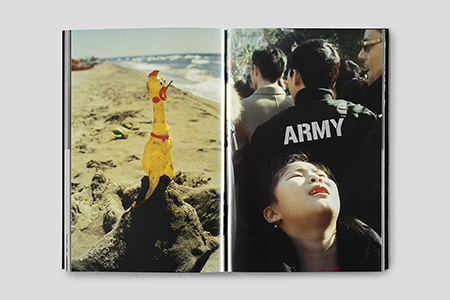