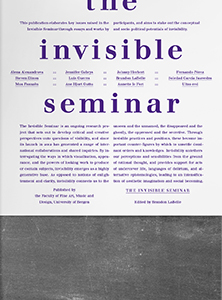 wishlist
This publication is the first outcome of an ongoing series of seminars at the Bergen University of Fine Arts, developping critical and creative perspectives on invisible practices. These essays and works seek to investigate the operations of visibility by highlighting the unseen, the camouflaged, the immaterial and the erased as particular aesthetic strategies, and to reflect on the possible outcomes of such strategies on the socio-political realm.
Might invisibility enable new strategies to negotiate the obligations and powers of appearance? In what ways might invisible practices challenge the normative constructs of rational thought as well as systems of representational arrest? In short, invisibility is positioned as a discursive and creative tactic.
The Invisible Seminar is an ongoing research project that sets out to develop critical and creative perspectives onto questions of visibility, and since its launch in 2012 has generated a range of international collaborations and shared inquiries. By interrogating the ways in which visualization, appearance, and the powers of looking work to produce or contain subjects, invisibility emerges as a highly generative base. As opposed to notions of enlightenment and clarity, invisibility connects us to the unseen and the unnamed, the disappeared and the ghostly, the oppressed and the secretive. Through invisible practices and positions, these become important counterfigures by which to unsettle dominant orders and knowledges. Invisibility untethers our perceptions and sensibilities from the ground of rational thought, and provides support for acts of undercover life, languages of delirium, and alternative epistemologies, leading to an intensification of aesthetic imagination and social becoming.
The Invisible Seminar as a publication elaborates key issues raised in the Seminars through essays and works by participants, and aims to stake out the conceptual and socio-political concerns and potentials of invisible practices.
wishlist
Edited by Brandon LaBelle.
Contributions by Alena Alexandrova, Steve Dixon, Moa Franzén, Jennifer Gabrys, Guttu Ane Hjort, Luis Guerra, Johnny Herbert, Brandon LaBelle, Annette le Fort, Soledad García Saavedra, Ultra-red, Fernando Pérez Villalón. 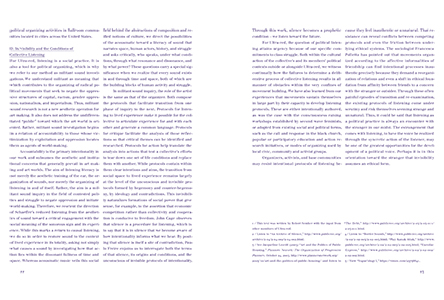 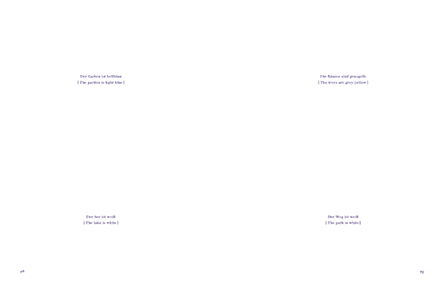 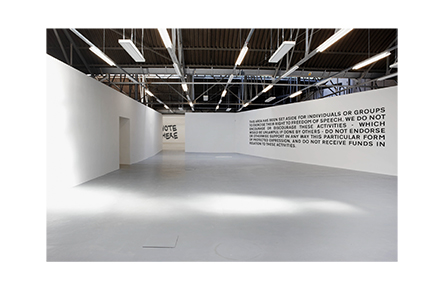 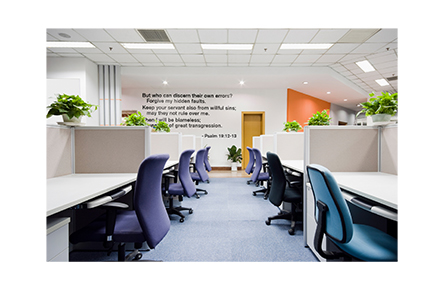 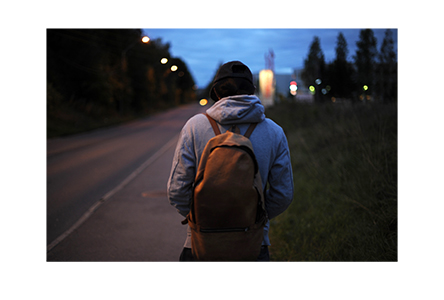 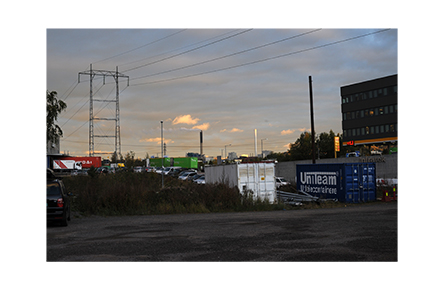 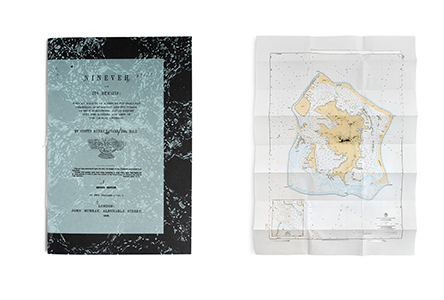 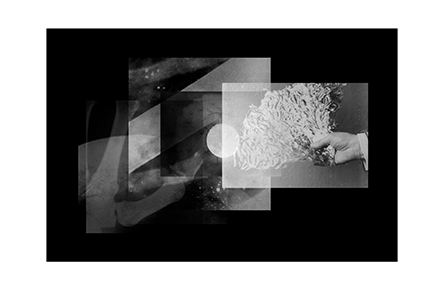 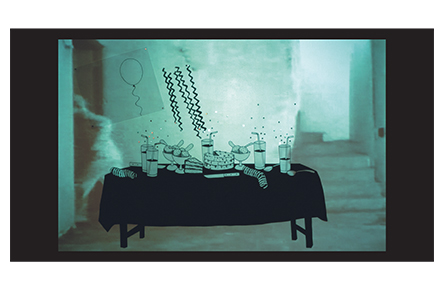 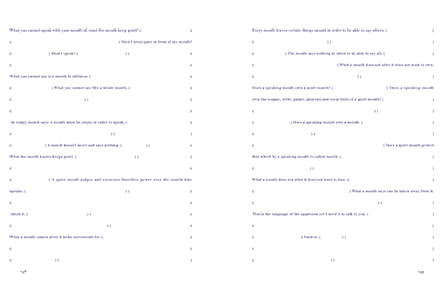