Fabio Mauri – The Past in Acts 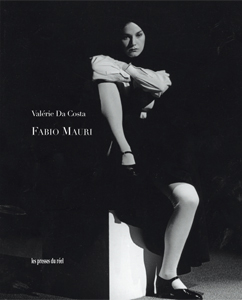 order
wishlist
The first study dedicated to Fabio Mauri's performative work.
Fabio Mauri (1926-2009) is the epitome of the artist-intellectual in Italy. His oeuvre, which spans the latter half of the 20th century, unclassifiable, stands apart from the principal movements of Italian contemporary art. It is a diverse and colossal work to which the archives preserved at the Studio Fabio Mauri in Rome bear witness.
Fabio Mauri: The Past in Acts is the first study dedicated to this artist's performative work, which began in the early 1970s, and continued up to the 2000s. Built around a broad array of sources, this essay analyses the place of the performance within his oeuvre. The performance as the backbone of his work, and as a means of expression that ties together writing, drawing, theatre, cinema, and installation. The performance spans all of these years of creation with a resolutely crossdisciplinary artistic vision, one that puts the Second World War and the “ventennio fascista” at the heart of the artist's interrogations.
Valérie Da Costa is an art historian, art critic and curator. She holds the position of associate professor in contemporary art history (twentieth-twenty-first centuries) at the University of Strasbourg. Her research focuses on Italian art of the second half of the twentieth century, on which she has published numerous articles and books, including Écrits de Lucio Fontana (Les presses du réel, 2013).
order wishlist
published in March 2018
bilingual edition (English / French)
19 x 23,5 cm (softcover)
384 pages (ill. & b/w ill.)
36.00 €
ISBN : 978-2-84066-980-7
EAN : 9782840669807
in stock
download an excerpt in PDF:
p. 7-15
table of contents
press releases
Critique d'art, Jacopo Galimberti, 2018 (PDF)
L'Officiel Art (italien), 2018 (PDF)
Il Giornale dell'arte (italien), Arianna Antoniutti, 2018 (JPG)
Il Manifesto (italien), Stefano Chiodi, 2018 (PDF)
Doppiozero (italien), Stefano Chiodi, 2018 (PDF) 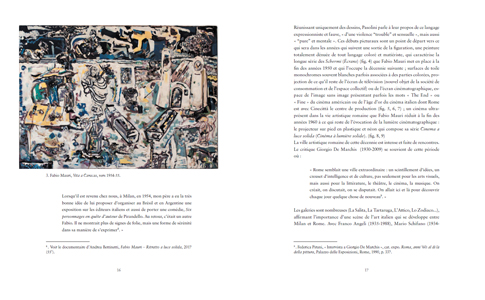 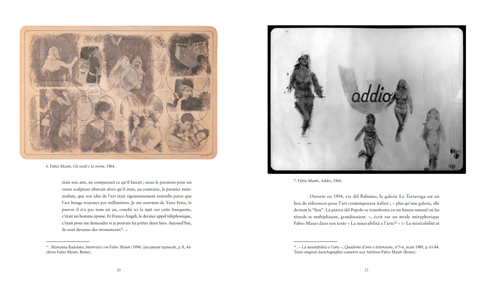 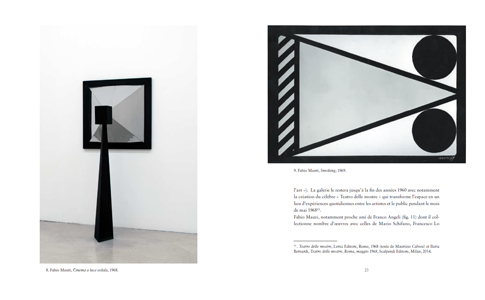 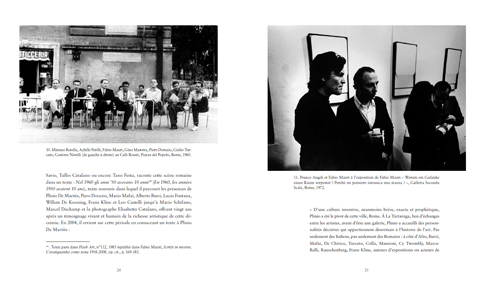 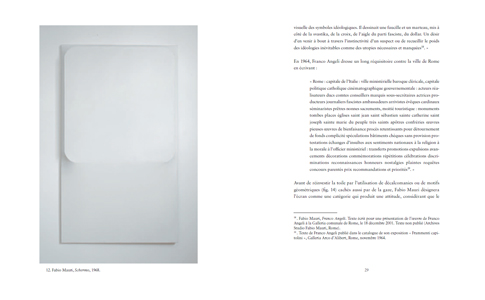 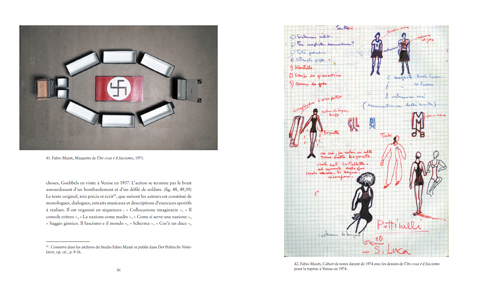 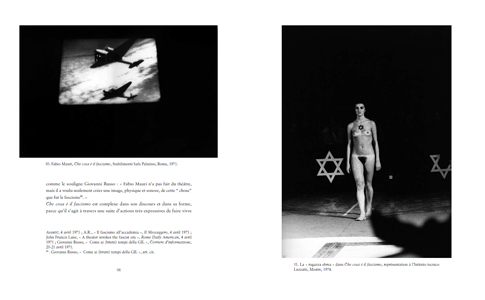 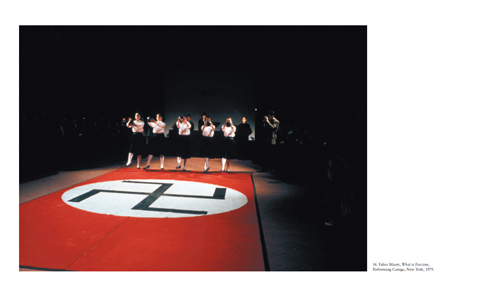 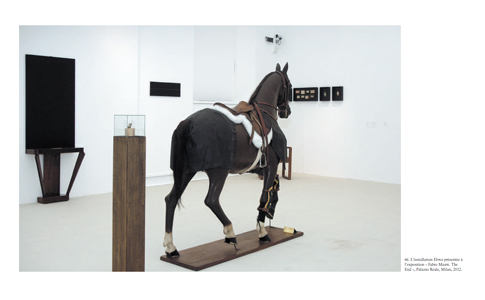 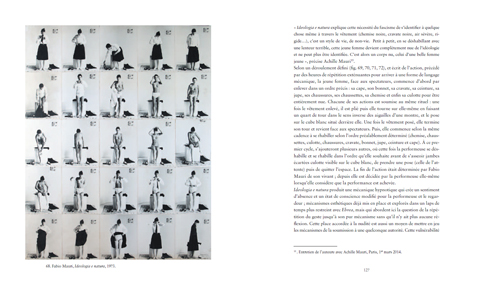 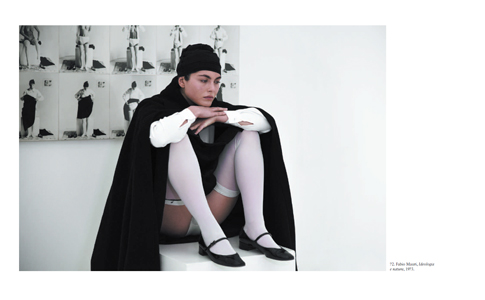 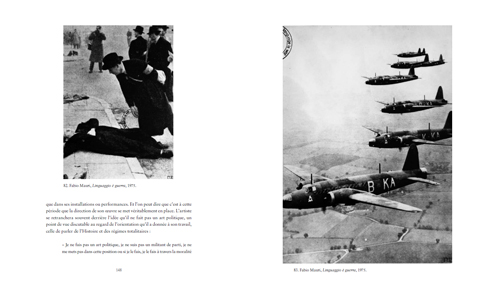 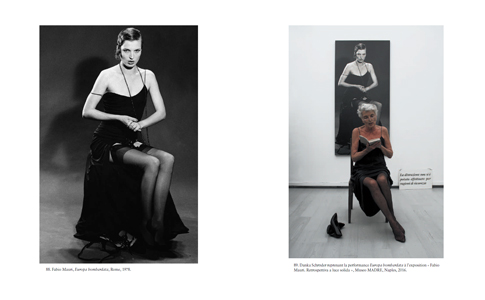 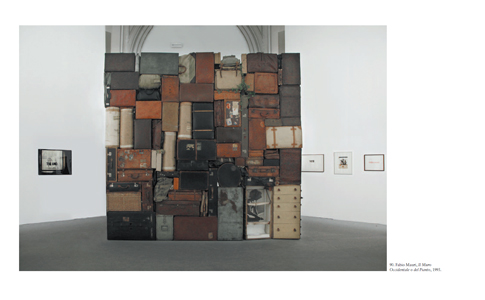 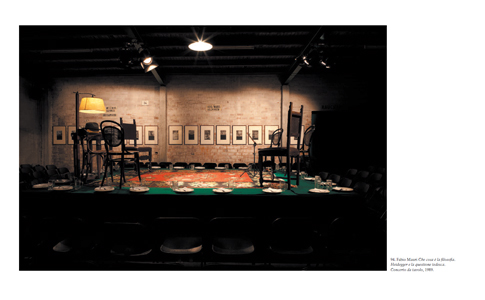 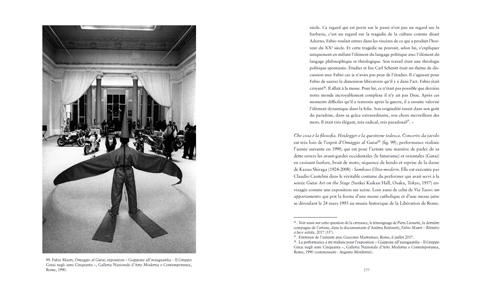 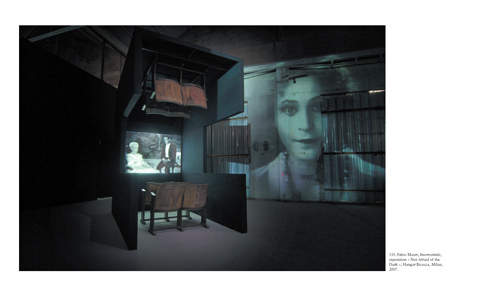 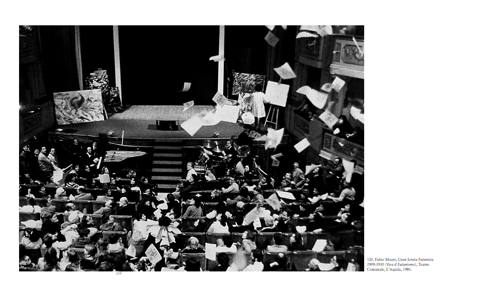 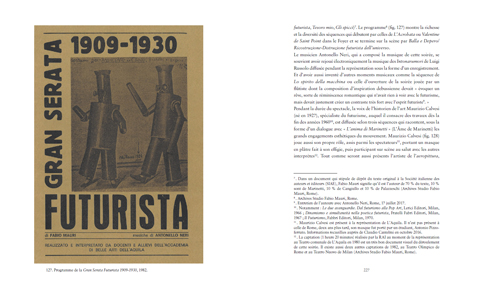 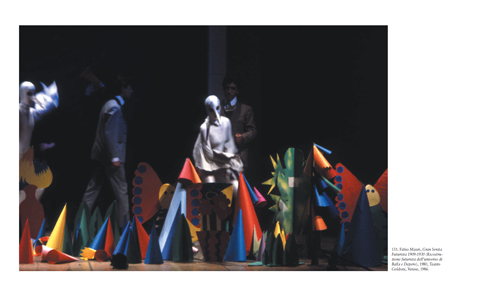 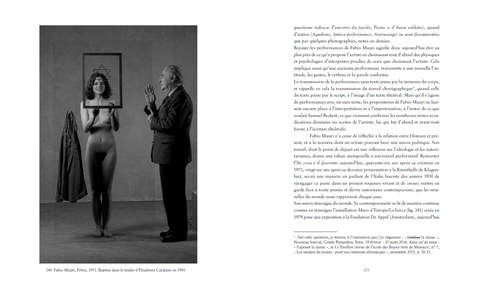 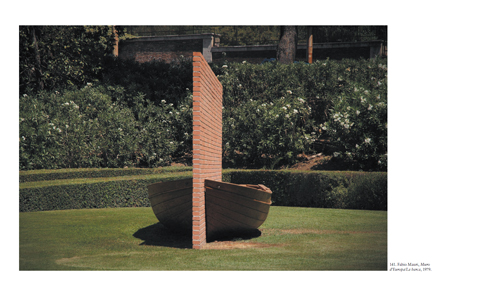