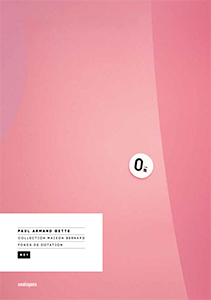 order
wishlist
The first title in a series of publications dedicated to artists' residencies at Maison Bernard, a masterpiece of organic architecture carried out in the 1970s by Antti Lovag in association with Pierre Bernard. The book documents a site-specific project by Paul-Armand Gette, the first artist ever to exhibit at Maison Bernard.
«It was inevitable !»
When he wrote this simple sentence, Paul-Armand Gette summed up his involvement with Maison Bernard, a relationship which has flourished over many years. In 1990, he inaugurated gallerie Paul Bernard in Nice with an exhibition he had “long been dreaming of”,and then came to visit the house built by Antti Lovag at Théoule-sur-Mer. The years went by, Pierre Bernard and Antti Lovag passed away, and the house was passed on to the next generation and transformed with the addition of, among other things, an artist residency.
Selecting Paul-Armand Gette as the first artist to work in the house is but a continuation of the ethos of working with the spirit of the place. The three men shared a taste for freedom, this certainty that anything is possible which has pushed them to break free from norms and to transgress our biases, to explore new territory, asking how can one inhabit a domestic space? and what are we looking at? And Antti Lovag and Paul-Armand Gette, who love to flirt with provocation, both claimed DIY as a method to play with architecture and art in their own way, and which allowed them to, “just like that”, create a body of work with a detachment which combines discretion and a lightness of touch. Both men have fought against arbitrary hierarchies. For them, there are no “dignified” spaces, nor any which are “lowly”.
Paul Armand Gette was born in Lyon in 1927. After an early career in industry, he decided to turn, in the early 1960s, to an artistic career, using his knowledge of botany and geology that he introduced into the space of art. An unclassifiable artist, he plays with categories, blurring the boundaries between natural science, literature, poetry, mythology and art history. Painting, sculpture, photography, text, all mediums are convened to propose us a singular reading of the world which surrounds us.
order wishlist
Text by Lydie Rekow-Fond, interview with Paul-Armand Gette by Isabelle Bernard.
published in September 2017
bilingual edition (English / French)
15 x 21 cm (softcover)
92 pages (color & b/w ill.)
22.00 11.00 €
(special offer)
ISBN : 978-2-35864-103-6
EAN : 9782358641036
in stock
press releases
Critique d'art, Susy Lapierre, 2018 (PDF) 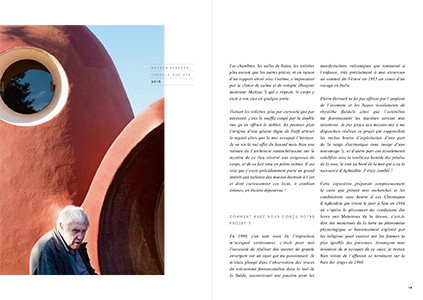 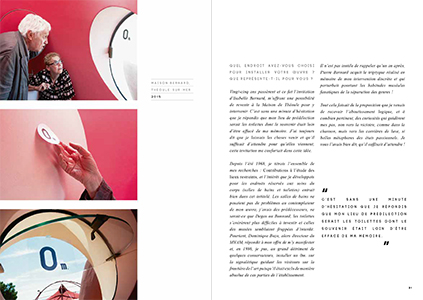 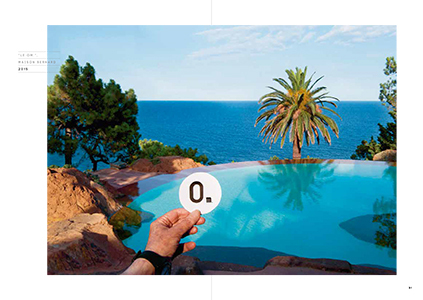 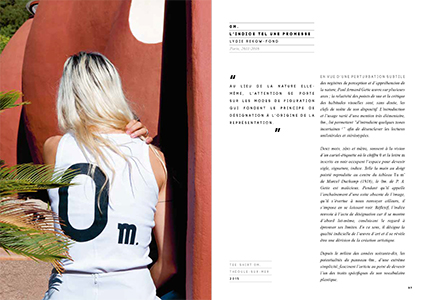 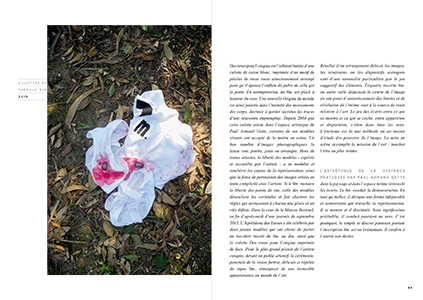 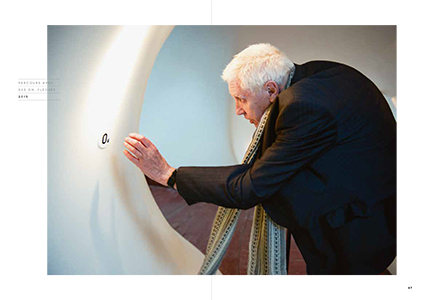 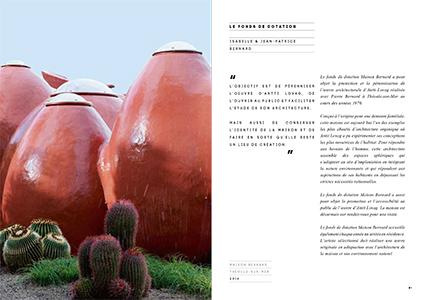