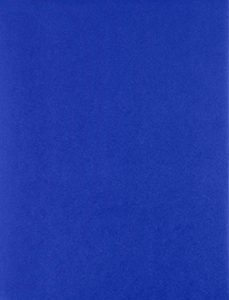 order
wishlist
Cloak is a total-blue book which documents a site-specific intervention by Mike Nelson in the UBS building in Monaco. The artist has painted every single room and detail of the building with a pigment called ultramarine blue, extracted from the precious lapislazzuli—originally from the Middle East, and more expensive than gold.
The distorted and suffocating reality of the cloak envelops the spectator in the seven floors of the building. Ultramarine blue references a rare commodity, and exists in the world of luxury goods. Along with its associated ideas of value and currency, the Eastern source of this colour's historical extraction further reverberates—uncomfortably—with current world events.
The book is printed with a custom offset plates separation (cyan+black+reflex blue) that translates the ultramarine blue used by the artist in the installation.
Mike Nelson (born 1967 in Loughborough, United Kingdom, lives and works in London) came to prominence in the late 1990s, creating psychological environments by sifting through the debris of modern life. His installations are expansive dominions for assemblages of cultural detritus, often referencing specific works of literature and countercultural or failed political movements. Working with figures and materials on the fringes of society, Nelson asks his viewers to spend time inhabiting worlds that, while foreign on the surface, reveal intrinsic truths and modes of thought that affect even the most basic cultural activities. His work has been widely shown and collected by, amongst others, the Tate London and Moderna Museet, Stockholm.
order wishlist
published in May 2017
English edition
17 x 22,5 cm (hardcover)
168 pages (color & b/w ill.)
25.00 €
ISBN : 978-88-97503-91-0
EAN : 9788897503910
in stock 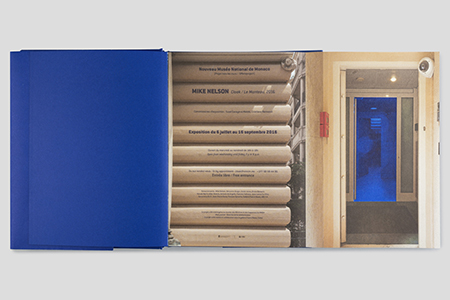 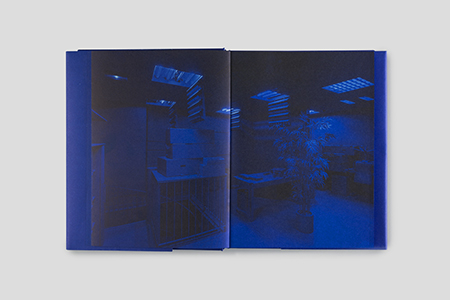 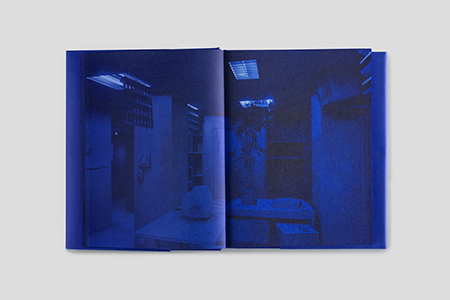 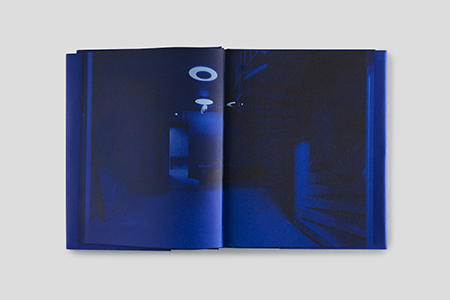 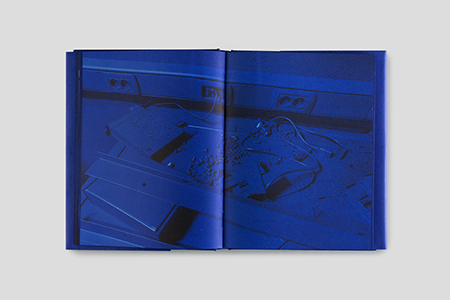 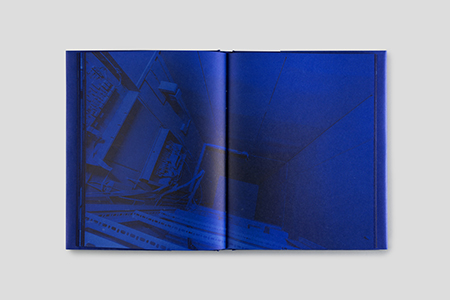 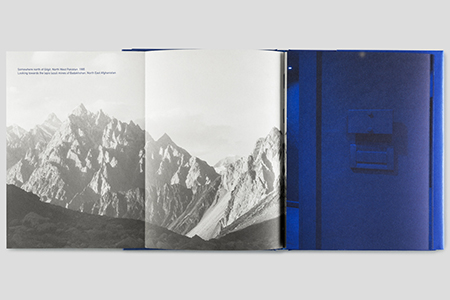 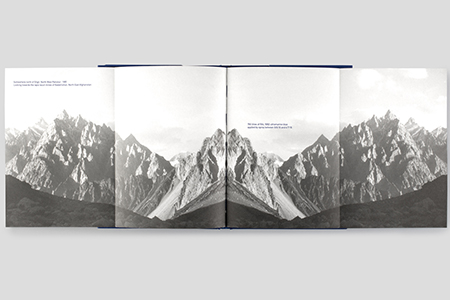 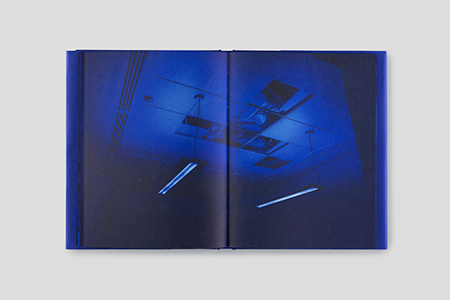 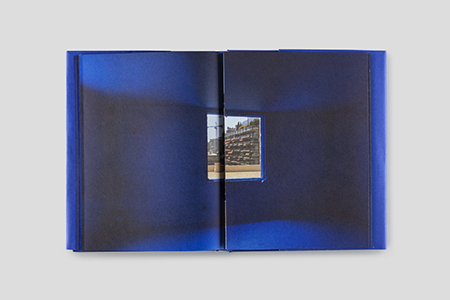 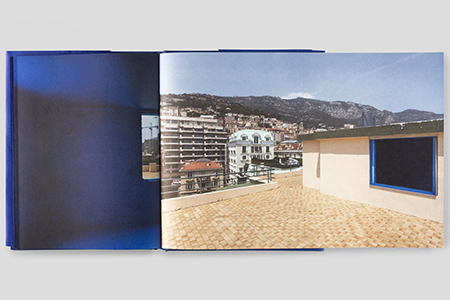 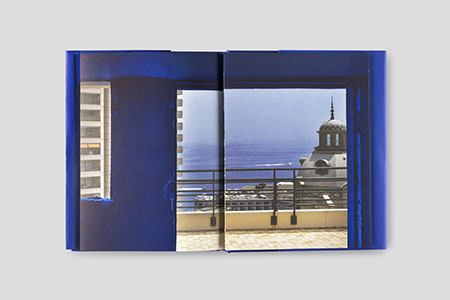 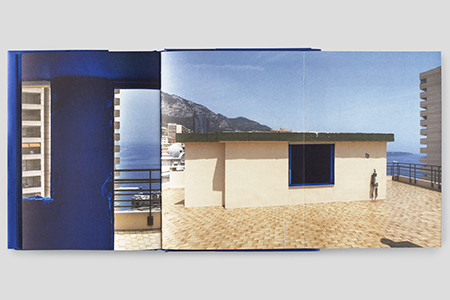 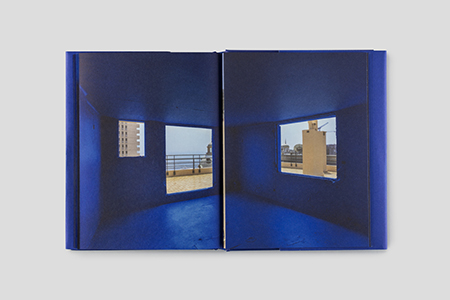 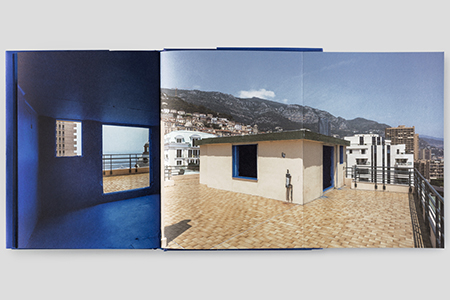 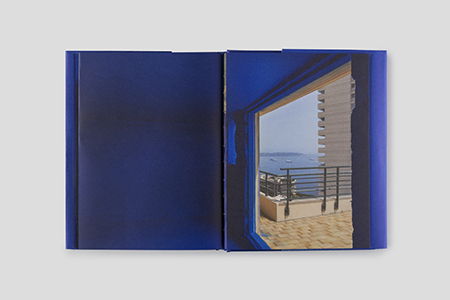