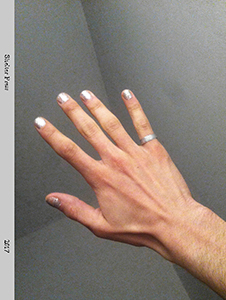 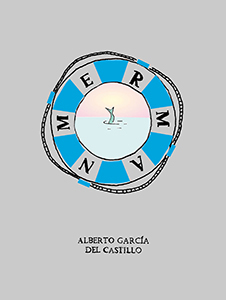 order
A queer travelogue of a boating voyage on Belgium's inland waterways with merman and singer Steev Lemercier in the company of Chanel and Dolce, who are a cat and a dog, during the first months of their friendship with the author. With photographs by César Segarra.
Alberto García del Castillo writes genre fiction and nonfiction about communities and queer, performs his own and other people's writings, and collaborates in multiple configurations. He has published his writing in Girls Like Us, co-edited Midpoint (Théophile's Papers, 2016) and his two novels Merman (2017) and Retrospective (2014) were published by Shelter Press. Alongside Marnie Slater, is co-curator of Buenos Tiempos, Int.
order
Afterword by Susana Vargas Cervantes. 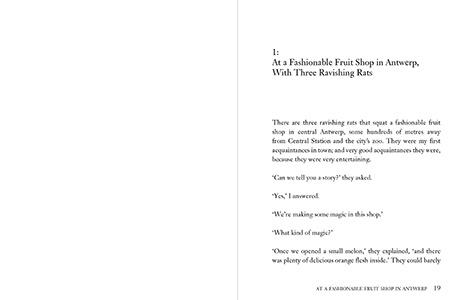 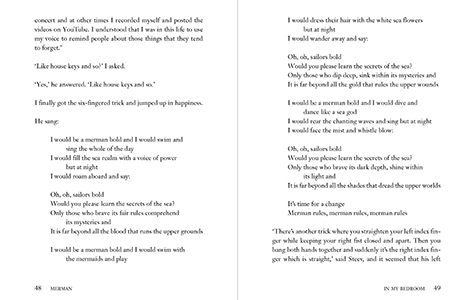 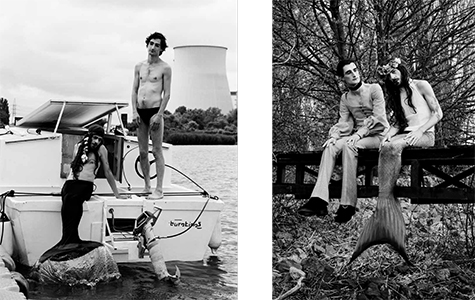 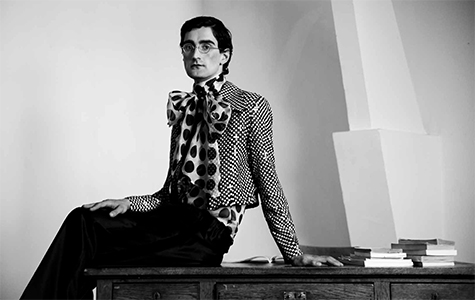 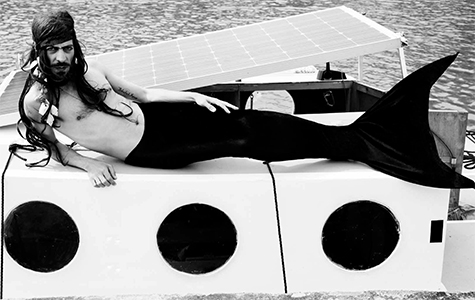 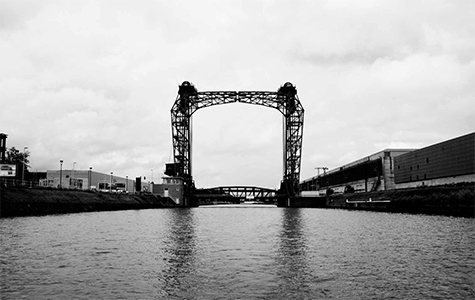 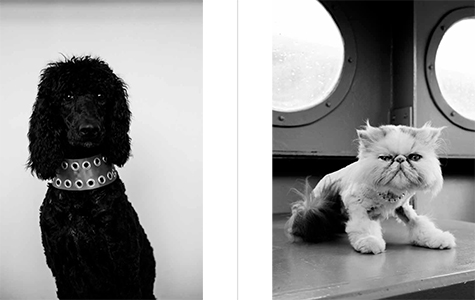