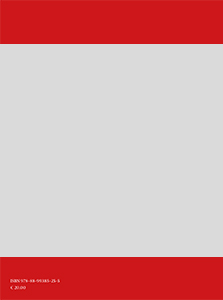 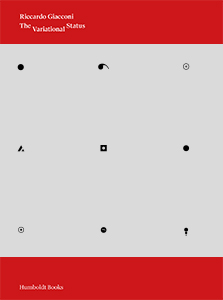 order
wishlist
Artist and researcher Riccardo Giacconi investigates the relationship between a range of narrative forms (puppetry, street storytellers, flyers and pamphlets) and a series of pre-political acts of revolt staged between Italy and South America. This publication documents his research project and features a series of texts, notes, archives, illustrations, and interviews.
The Variational Status is an investigation by Riccardo Giacconi on the status of documents, on how stories are traversed by different social and political currents, on connections between solitary and inarticulate acts of resistance and out-dated modalities of transmission. In these overlooked and disregarded stories, a pre-political tension can be identified through the study of non-official documents, narrative variations, legends, folk traditions, traces and clues, rather than historiographical constructions.
Three figures serve as case studies: the disappearance of assassin Simone Pianetti, the amnesia of anarchist Augusto Masetti and the mysterious origins of a Colombian puppet character, el espiritado. Be it through puppet shows, cantastorie, detective novels, fogli volanti or anarchist pamphlets, The Variational Status presents such stories as intrinsically not separable from their modalities of transmission.
Published on the occasion of the eponymous touring exhibition at ar/ge kunst, Bolzano, from December 7, 2016, to February 11, 2017, at Centrale Fies Drodesera Festival, Dro, July 21-29, 2017, and at FRAC Champagne-Ardenne, Reims, from October 13 to December 23, 2017.
Riccardo Giacconi (born 1985 in Italy) has studied fine arts at the University IUAV of Venezia, at UWE in Bristol and at New York University. His work has been exhibited in various institutions, such as WUK Kunsthalle Exnergasse (Vienna), FRAC Champagne-Ardenne (France), Tranzitdisplay (Prague), MAXXI (Rome), Fondazione Sandretto Re Rebaudengo (Turin) and in the “Résonance” section of the Lyon Biennale. He was artist-in-residence at: Centre international d'art et du paysage (Vassivière, France), Lugar a dudas (Cali, Colombia), MACRO – Museum of Contemporary Art of Rome and La Box (Bourges). He presented his films at several festivals, including the New York Film Festival, the International Film Festival Rotterdam, the Rome Film Festival, the Torino Film Festival and the FID Marseille International Film Festival, where he won the Grand Prix of the international competition in 2015. He was the recipient of the 2016 ArteVisione award, organized by Careof and Sky Arte. In 2007 he co-founded the collective Blauer Hase, with which he curates the periodical publication Paesaggio and the Helicotrema festival.
order wishlist
Texts by Andrea Cavalletti, Riccardo Giacconi, Emanuele Guidi, Antoine Marchand, Frans-Willem Korsten, Andrea Morbio. 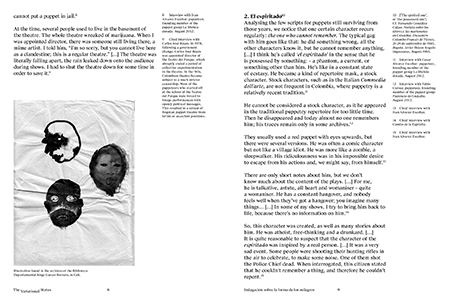 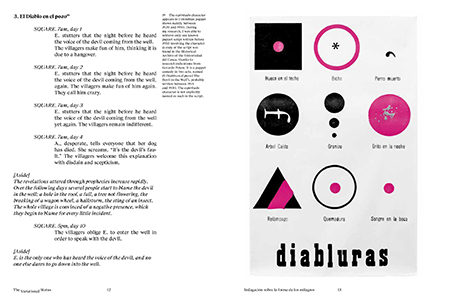 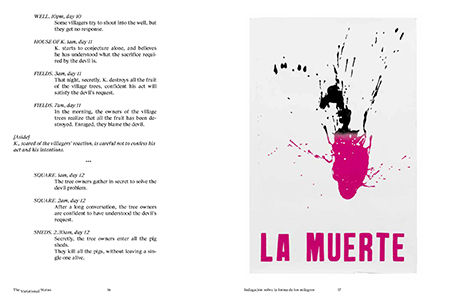 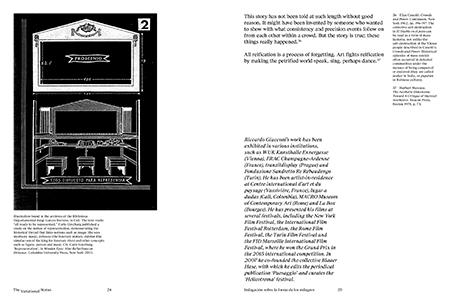 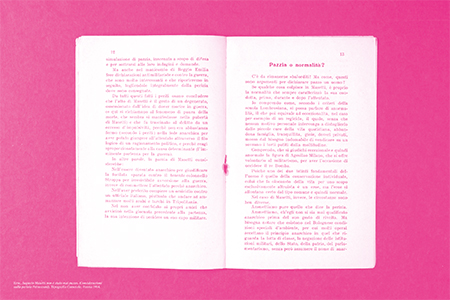 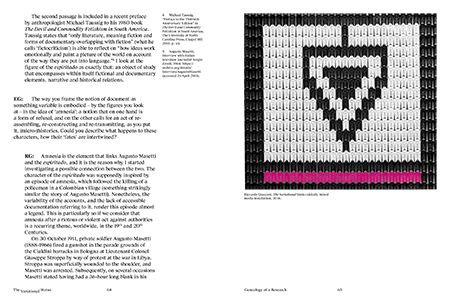 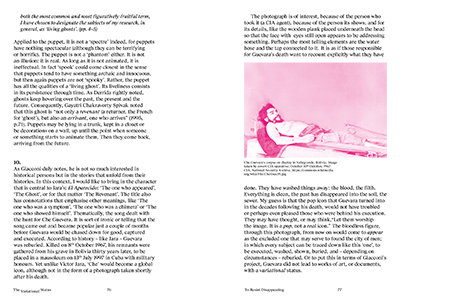