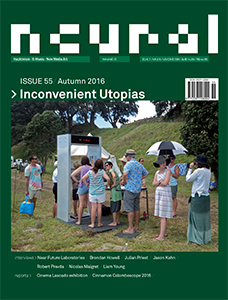 order
Near Future Laboratories, Brendan Howell, Julian Priest, Jason Kahn, Robert Pravda, Nicolas Maigret and Maria Roszkowska, Liam Young, Cinema Lascado exhibition, Cinnamon Colomboscope 2016, news and reviews in hacktivism, emusic and new media art…
Neural is a printed magazine dealing with new media art, with a peculiar attention to the networked and conceptual use of technology in art (the so-called net.art), hacktivism, or activism using electronic media to express itself, and electronic music, investigating how the technology is involved in music production, consumption and experimentation.
Neural was founded in 1993 by Alessandro Ludovico and Minus Habens Records label owner Ivan Iusco in Bari (Italy). The magazine's mission is to be a magazine of ideas, becoming a node in a larger network of digital culture publishers. The magazine is also committed to give its topics a proper visual frame: focusing on graphic design and how it could have expressed the electronic culture in a sort of printed “interface”, exploiting at the same time the “sensorial” possibilities of the printed page.
Neural is printed three times in a year (some years it is printed irregularly).
order
published in January 2017
English edition
21 x 27 cm (softcover)
56 pages (color ill.)
7.00 €
in stock 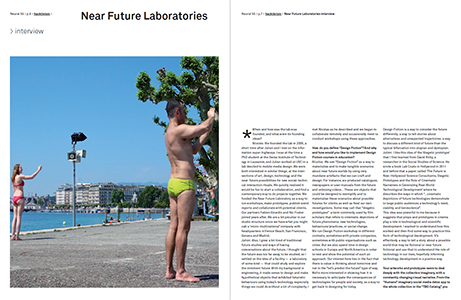 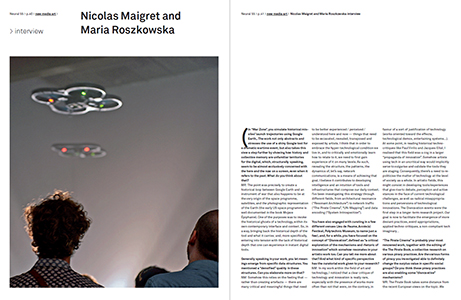 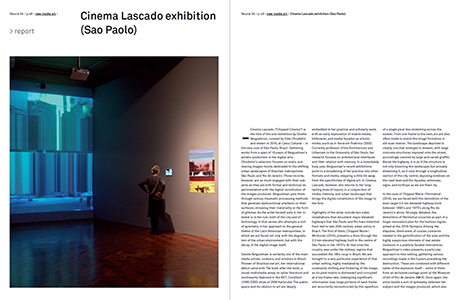 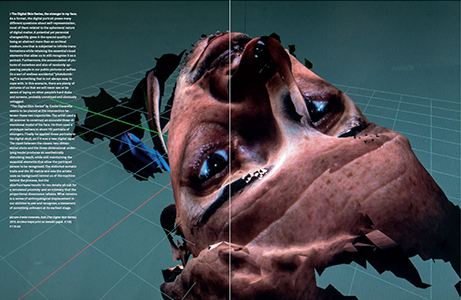