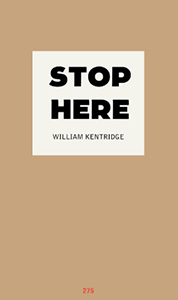 order
wishlist
Notebook from the South African artist featuring fountain pen's drawings and writings with inserted typescripts.
William Kentridge is at the same time painter, sculptor, engraver, decorator, theater and film director, actor, poem-performer… In that way, he is a “total artist”, next of kin to Jan Fabre, but whose is mainly concern by apartheid, post-colonialism, general history and the drain of time.
Stop Here, written and drawn with a fountain pen, is published at editions jannink in the collection “L'Art en écrit”. The tree is the main figure of this book. Here we find the main codes which belong to the artist—palimpsest and repetition—through which we are plunged in a metaphoric reflexion. It creates an analogy between book and tree, which is represented as the mother-source of creation before being transformed in a gibbet. Kentridge pursues his meanders where he evokes at the same time the smell of bakelite, vermouth risotto, a cemetery in the Congo, Sibyl, Cranach, the Winterreise, as well as his father, lawyer of Nelson Mandela.
Also available in a limited edition with an original artwork signed by the artist.
A native of South Africa, William Kentridge (born 1955 in Johannesburg) has gained international recognition as one of the greatest artists of his generation. One of the last twenty years' most prolific creators, he explores all mediums with consummate ease, including drawing, engraving, sculpture, tapestry, animated film, performance and video installation.
order wishlist
published in December 2016
English edition
12,5 x 21 cm (softcover, dust jacket)
52 pages (ill.)
18.00 €
ISBN : 978-2-37229-020-3
EAN : 9782372290203
in stock 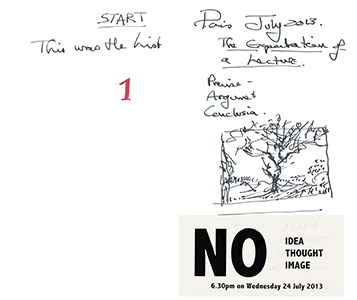 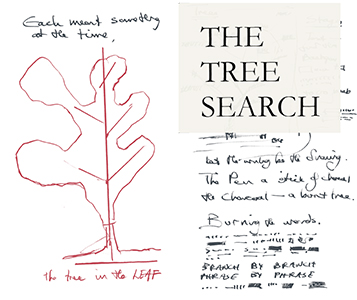 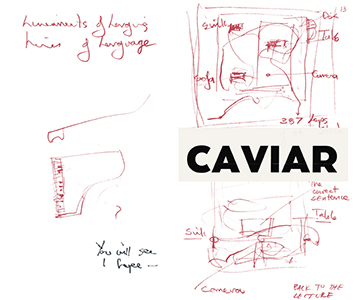 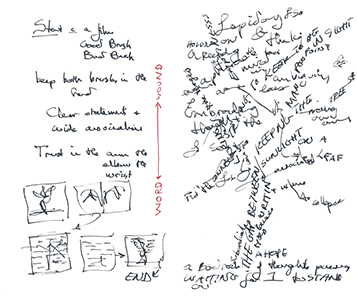 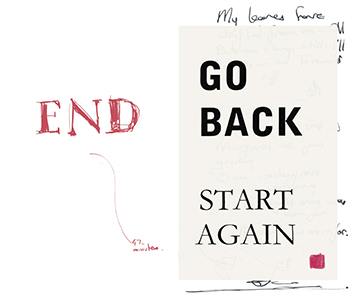