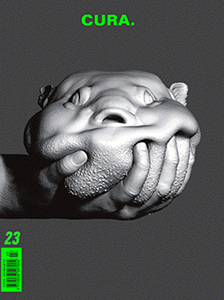 order
Jon Rafman by Bret Schneider, Art and the machine by Anthony Huberman, Carolee Schneemann discusses 1964 Meat Joy with Vincent Honoré, Arnold Rüdlinger by Lorenzo Benedetti, a commissioned work by Guan Xiao, interviews with Ian Cheng, Athena Papadopoulos, Cayetano Ferrer, Emmanuelle Lainé, Davide Balula by Daniel S. Palmer, Matthew Linde's Centre for Style, Pilvi Takala…
We're extremely proud to present the new issue of Cura. 23 featuring a cover work by artist Jon Rafman introduced by an in depth essay by Bret Schneider.
Rafman's work, featuring animals and human figures in acts of reciprocal ingestion, “stakes a nearly libidinal theory about the parallel between the distracted experience of the contemporary imagerie, and the Greek myth of a man doomed to eternal hunger, who eventually devoured himself.”
With the new edition of Cura. we also introduce some new exciting collaborations!
Among them the new year-long Pop Up Section, entitled The Machine, edited by Anthony Huberman, where the curator aims to trace a spiral which going from past exhibitions about machines to the current state of the obsolescence of machine forms. Huberman raises questions rather than looking for answers: “How can artists address—and contest—the ideologies of seamless connectivity? […] how to test existing systems with impossible tools, wasted time, and elaborate protocols that misalign outputs from their inputs?”
Another new section on Icons is edited by Vincent Honoré, who starts his investigation on the most iconic artists and exhibitions of the recent past, with one of the pioneers of performance art, Carolee Schneemann. Their dialogue traces the genesis of a seminal performative work, Meat Joy, 1964.
Among our columns, Arnold Rüdlinger is now the protagonist of Lorenzo Benedetti's “portrait in the exhibition space.” His curatorial work, held in the Kunsthalle of Bern and Basel during the '50s and '60s, extended the frontiers of art. With him, “the exhibition becomes the tool to track the changes in progress and place them within a contemporary critical dimension.”
Among the artists who have worked on this issue of Cura., Guan Xiao's artist's special commission explores the present ways of seeing that are influenced by digital image and information circulation. Juxtaposing appropriated and originated visual material, texts, and references from both the past and the future, the artist creates an evocative digital landscape.
This same dimension is at the core of artist Ian Cheng's practice. His dialogue with Elvia Wilk investigates his research around digital and real space, augmented and social reality, the simulated and physical world. And his metaphorical obsession for dogs…
Athena Papadopoulos and Samuel Leuenberger also focus their conversation on the artist's recent works and upcoming projects, surfing among private experiences and work, memories and family business, practice and discipline.
L.A.-based artist Cayetano Ferrer tends to work on loops, so his conversation with Olivian Cha, ends where it began. His practice is about history, flux, liquid forms moving through space and then solidifying again in daily cycles. The recent project Object Prosthetics is described as an example of the artist's interest in “the importance that Western culture places on authenticity, or the notion of an original.”
Daniel S. Palmer's text on Davide Balula is a thematic itinerary in the artist's investigation of individual and collective experience, audience involvement and performance, dealing with senses, language and aesthetic perception.
And again, artist Emmanuelle Lainé and Flora Katz talk about the relationship between studio practice and installation works. Lainé's recent projects at Villa Arson gives rise to a discussion about the different conditions of the existence of objects and spaces.
Anna Gritz outlines the activities of Centre for Style by Matthew Linde, a multilevel project aimed at understanding “fashion as necessity, shelter, style, and communication.”
João Mourão & Luís Silva visit Pilvi Takala's solo exhibition at CCA Glasgow, a survey on the artist's work, which addresses and engages with specific social settings and behaviors. Takala explains the structure of the show, highlighting the importance of the relationship between videos and costumes in the frame of her “institutional critique directed at the world.”
The “hottest” artists of this issue are: Rachel Maclean (presented by Siôn Parkinson); Julien Nguyen (by Lorenz Pammer); Louisa Martin (by Frances Loeffler); Antoine Renard (by Philipp Kleinmichel).
Cura.magazine is a platform for contemporary art based in Rome that investigates with an independent spirit today's artistic production, art's emerging scene and the borders that have marked its central moments, through collaborations with international artists and curators, who live in different areas of the world. It has a production of three issues per year.
The platform is also an editorial structure (Cura.books), publishing a series of artist's books (see the corresponding page in the publishers section).
order
published in October 2016
English edition
20,5 x 28,5 cm (softcover)
228 pages (color ill.)
9.00 €
in stock 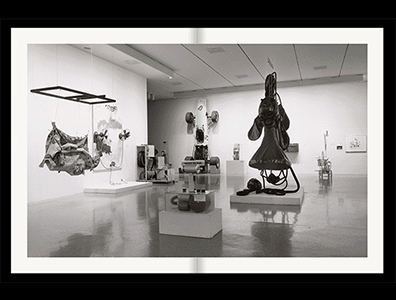 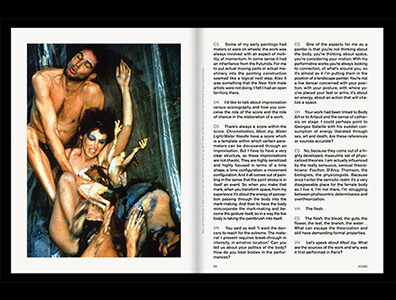 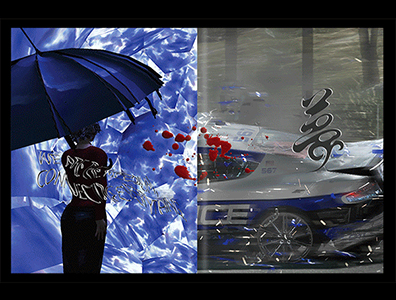 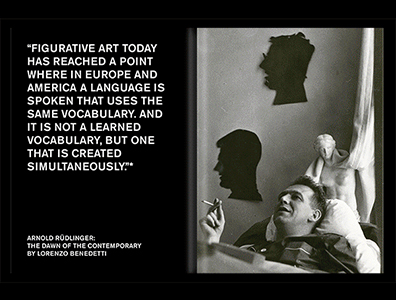 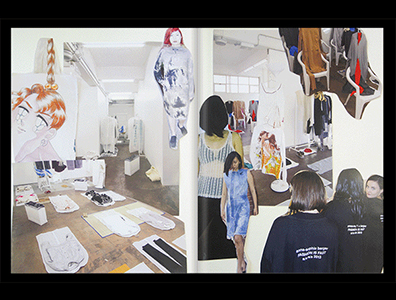 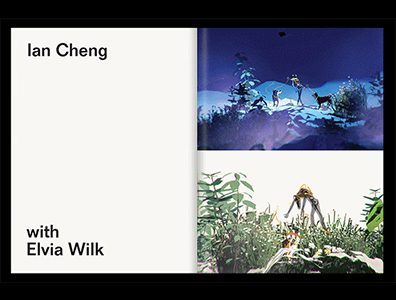 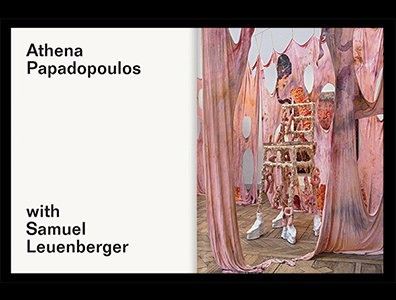