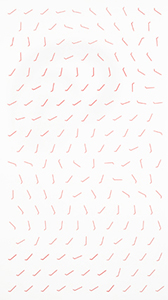 wishlist
This artist's book documents the wind and weather conditions around the German Pavilion of the 56th Venice Biennial, which were recorded over the period of Nicolai's exhibition by a weather station positioned on the roof.
Il Diario del Vento / Wind Diary is the artist's book published on the occasion of “GIRO”, Olaf Nicolai's contribution to the German Pavilion of the 56th International Art Exhibition – La Biennale Arte di Venezia, 2015. For the entire duration of the Biennale, three people resided on the roof of the German Pavilion. Unseen by visitors they carried out a mysterious task, operating a shadow economy under the blazing sun. The performers were only visible from time to time, when they step towards the edge of the roof to throw boomerangs. They sought the most suitable trajectory at which to throw the object and its ideal shape for this purpose. They produce the boomerangs in a workshop, the vague contours of which can be discerned only from a distance.
“GIRO” derives its tension from this dialectic interaction between the exposure and concealment of the actors, from the functionality of their activity and the aesthetic dimension of their choreography. Nicolai's action is also a meditation on forms of economy—the artistic artefacts that are produced as part of the action escape the fate of being immediately transformed into profitable art objects. Instead, a number of the finished articles finds its way to street hawkers each week, another of the town's shadow economies.
Additionally, the book contains seven special fold-out maps, documenting the wind conditions on selected days. These maps are also available as an unfolded limited edition backed on linen.
Limited edition of 350 copies, numbered and signed by the artist.

Published following the exhibition “GIRO”, German Pavilion at the 56th International Exhibition of visual arts – La Biennale di Venezia, from May 9th to November 22nd, 2015.
For about twenty years, Olaf Nicolai (born 1962 in Halle, East Germany, lives and works in Berlin) has been producing conceptual artworks influenced by a philosophical background inherited from its formative years in East Germany, questioning the deadlocks of romanticism and Marxism. Alternating between photography, sculpture, publishing, design, installation and performance, Nicolai creates artistic situations whose purpose is to hijack the production patterns of the industrial world as well as its cultural, financial and social representations.
wishlist
published in October 2016
bilingual edition (English / German)
16,5 x 30 cm (softcover) + 7 folded maps
208 pages
ISBN : 978-88-97503-88-0
EAN : 9788897503880
sold out 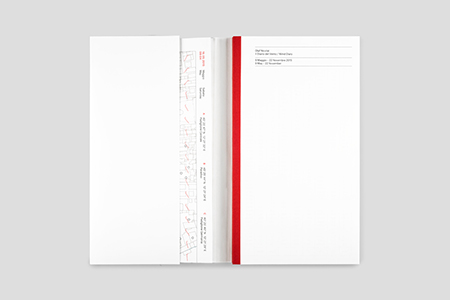 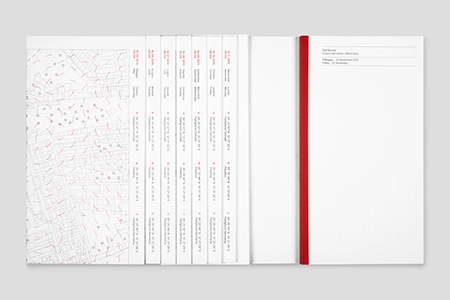 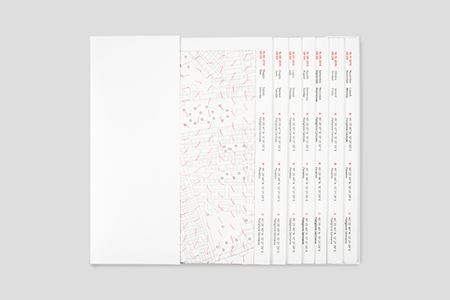 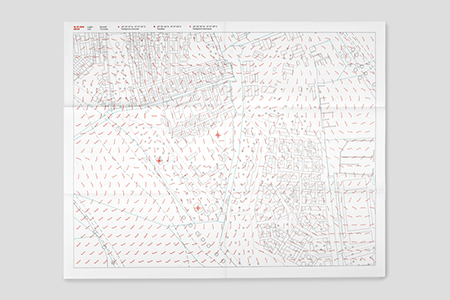 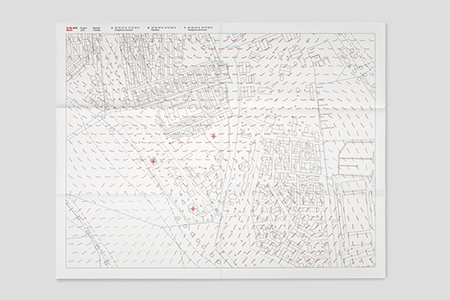 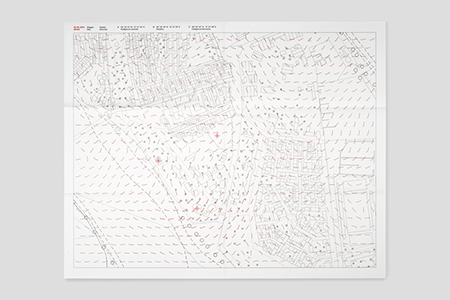 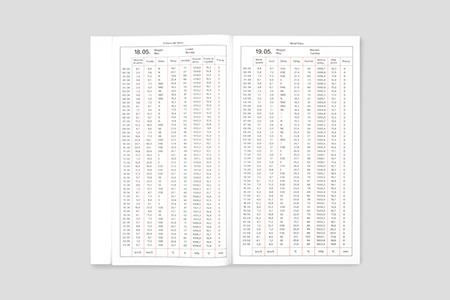 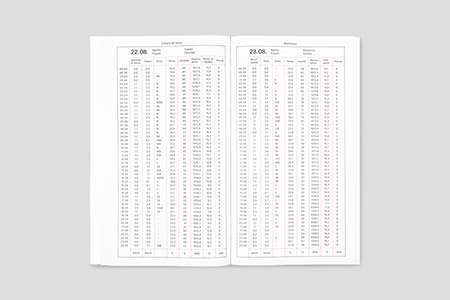