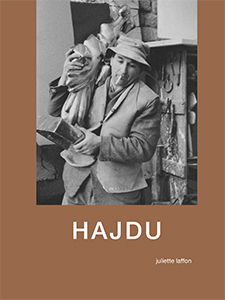 order
wishlist
Richly illustrated publication recounting the life of French sculptor Étienne Hajdu.
Juliette Laffon has written the first monograph of this sculptor, whose notoriety expanded beyond the French boundaries: “the rare and singular work of Hajdu, sensitive, of a discrete sensuality, but not excluding violence in his metal high and low-relief, must be reconsidered with todays perception.” Étienne Hajdu could not hoped for a better hommage by Juliette Laffon, the former head of the musée Bourdelle himself, being the one with whom he had his first artistic formation.
Étienne Hajdu, French sculpturor born in Romania, died in Paris in 1996, worked on stone, marble, hammered aluminium and lead, in a concise and elliptical style. He worked as well on paper : “I draw to have the liberty to imagine”. Inspired by the human figure and nature, this spiritual heir of Brancusi considers volume as the receptacle of emotions. The famous art dealer Jeanne Bucher wrote: “What you write about nature, where the slightest insect must be treated like a God, is the purest expression of what Art signifies.” Grand Prix national de sculpture in 1969, his fame was at its highest in the 60's, when he was a close friend of President Georges Pompidou, an avant-garde collector.
Juliette Laffon is a former curator at Petit Palais, and musée d'Art moderne de la ville de Paris, and the former director of musée Bourdelle, from 2003 to 2010.
order wishlist
published in September 2016
French edition
19,5 x 27 cm (softcover)
292 pages (color & b/w ill.)
34.00 €
ISBN : 978-2-37229-014-2
EAN : 9782372290142
in stock
table of contents 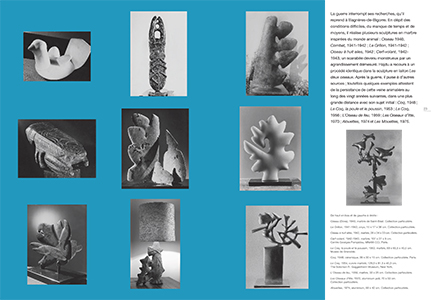 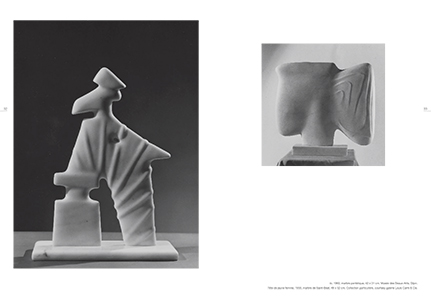 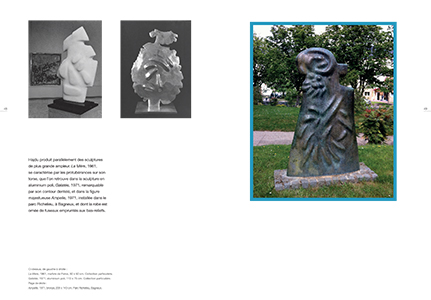 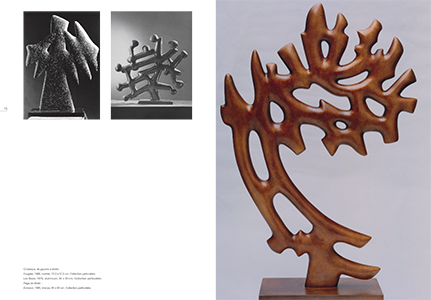 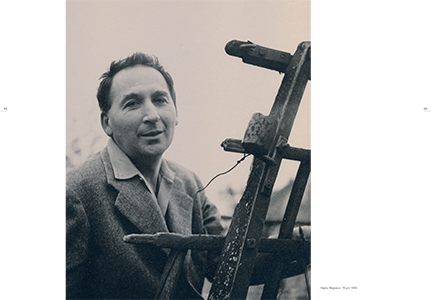 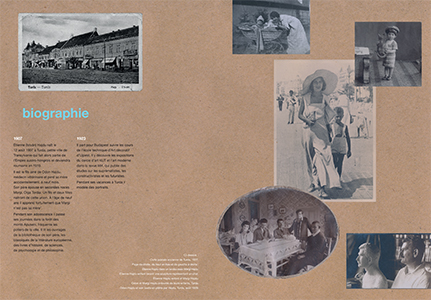 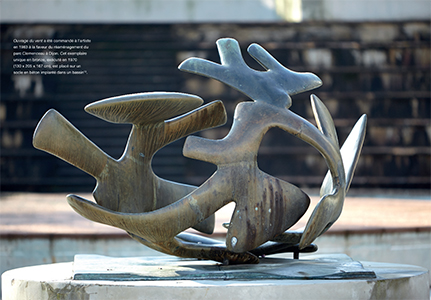 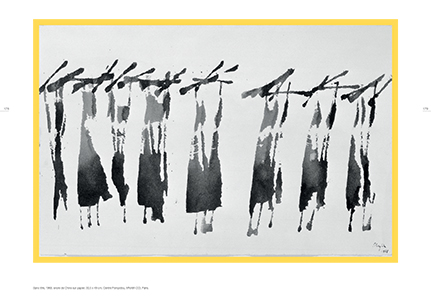 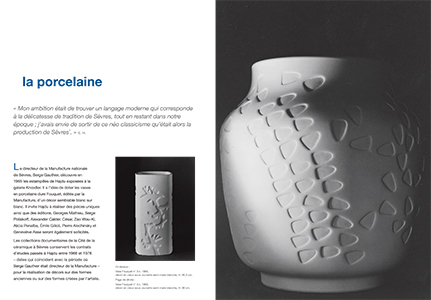 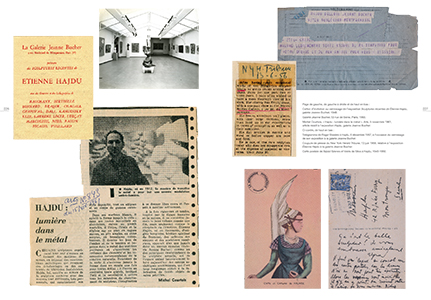 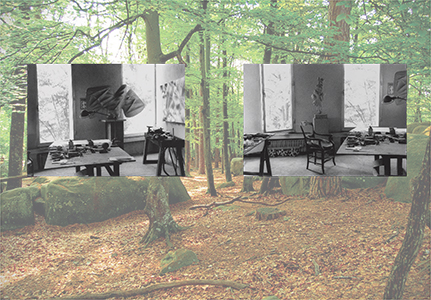