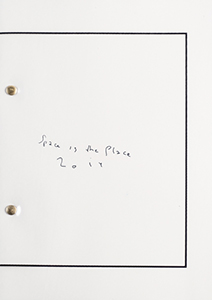 order
wishlist
A selection of xerox copies coming from original drawings reproduced by hand fifty times by twenty artists as part of an editorial game organized by Fabio Marco Micheli and Gigotti Pirovino in 2014.
Space is the Place 2014 is made up of xerox reproductions that come from the original drawings created by various artists invited by Lorenzo Micheli Gigotti and Fabio Marco Pirovino. The artists were asked to draw by hand the same subject fifty times and the reproductions were displayed in a top floor apartment in Basel open to the public. For one night, on June 20th, 2014, people were able to build their own fanzine by selecting, editing, and recopying the copies using a xerox machine installed in the middle of the space. Instead of the original drawings, the reproductions were shown as the only trace of the initial works, functioning simultaneously as matrices for open pages of books to come. 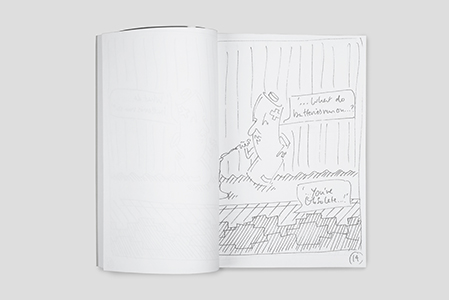 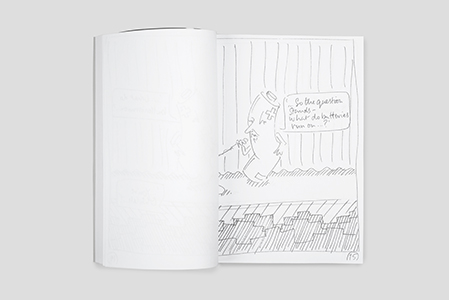 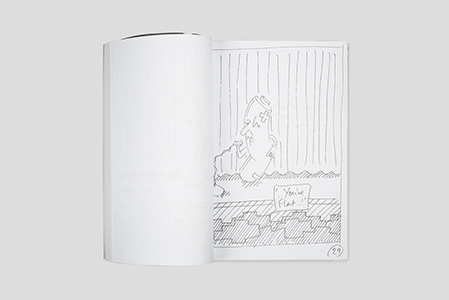 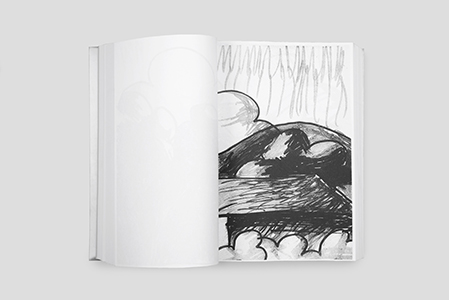 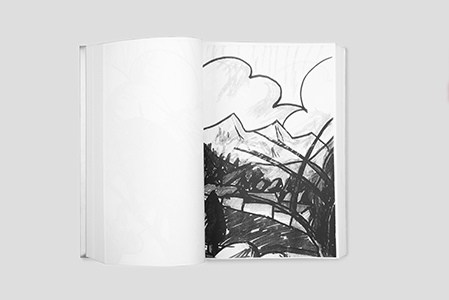 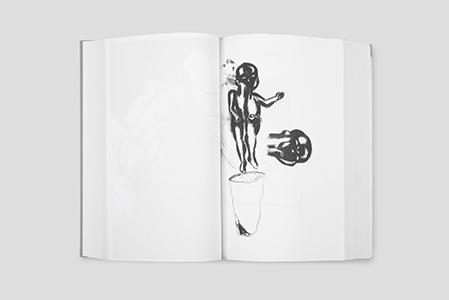 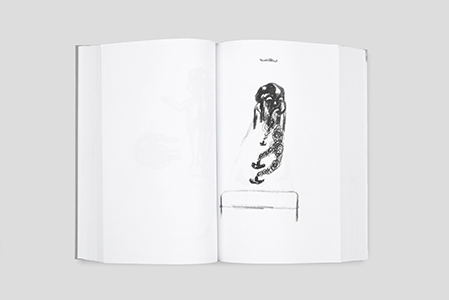 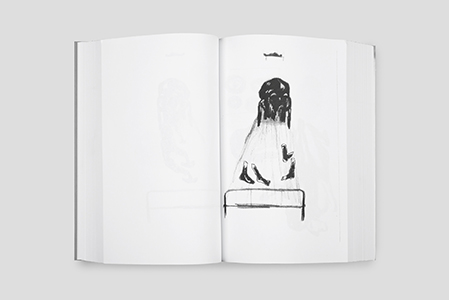 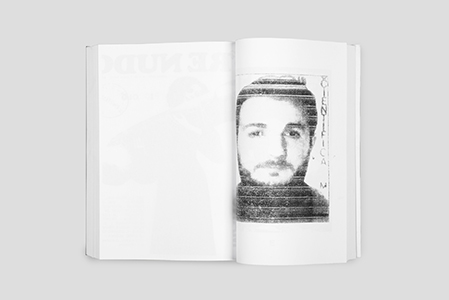 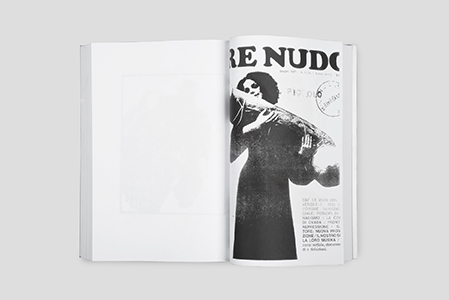 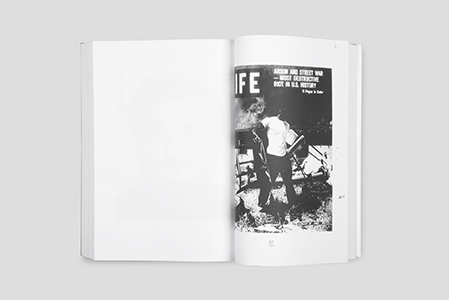