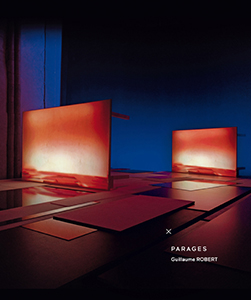 order
wishlist
Designed to be an artist's monograph as well as an artist's book, Parages unveils Guillaume Robert's practice as a video maker and a visual artist throughout seven chapters, with contributions by artists Louise Hervé & Chloé Maillet, Rémy Héritier, Marcelline Delbecq and Jean-Xavier Renaud.
“In French, a parage initially refers to the waters alongside the coast across which one makes one's way up to the dock. With no beacons around, an unpredictable route remains to be opened. The parage is illegible. No cartographic marking has ever traced it. One should grope so as to get closer; the shore does exist. Yet, generally speaking, the parage is within reach. Parages devise a circle of vicinity, they stand all around, as close horizons. In Parages, designed to be an artist's monograph as well as an artist's book, I unveil my practice as a video maker and a visual artist throughout seven chapters. Seven chapters, seven different forms that keep the back and forth movement between proximity and distance alive and persistent, instilling strangeness into what is close, and making familiar what is in the distance. Each chapter takes an area as its own, lands on a context, reaches another one, and initiates a specific process of exploration. These processes take the shape of scripts in action and in movement, scripts that allow us to sail on sight, to seize the chance. So the singularity of my practice is not so much characterised by the media I use, as by my specific relationship, an almost narrative one, to the production process. As a result, some reflective, poetic and sometimes purely sensitive experiences build up territories at the junction of different fields (literature, cinema, science, geopolitics, art history…). As regards four of these chapters, I call on different artists whose artworks neighbour my parages. With their own practices, Louise Hervé & Chloé Maillet, Rémy Héritier, Marcelline Delbecq et Jean-Xavier Renaud., Rémy Héritier, Marceline Delbecq and Jean-Xavier Renaud contribute to shedding light on one of the projects presented in this publication. Such invitations are helpful to understanding the part my work plays in the field of contemporary creation. They also echo my methodology, which consists in initiating collaborative spaces. A mechanic, a geophysicist, a dancer, a blacksmith, an electrician, a musician, a brother, an actress, a beekeeper, a shepherd. As many figures, encounters and savoir-faires that inspire the areas I travel through and give shape to.”
Guillaume Robert
Born 1975, Guillaume Robert lives and works in Loire (France).
order wishlist
Contributions by Louise Hervé & Chloé Maillet, Rémy Héritier, Marcelline Delbecq, Jean-Xavier Renaud.
published in September 2016
bilingual edition (English / French)
20,4 x 24 cm (softcover, dust jacket)
336 pages (color ill.)
32.00 16.00 €
(special offer)
ISBN : 978-2-35864-093-0
EAN : 9782358640930
in stock
press releases
Critique d'art, Soazig Callac, 2018 (PDF) 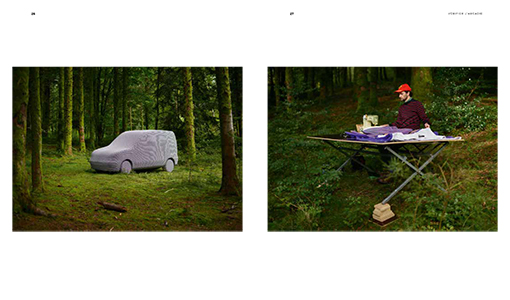 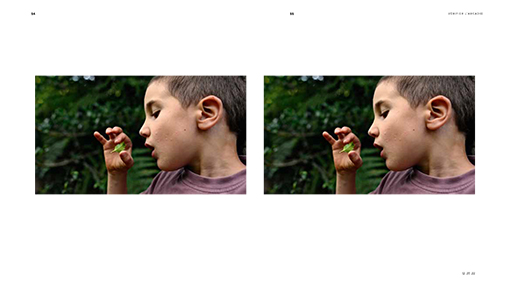 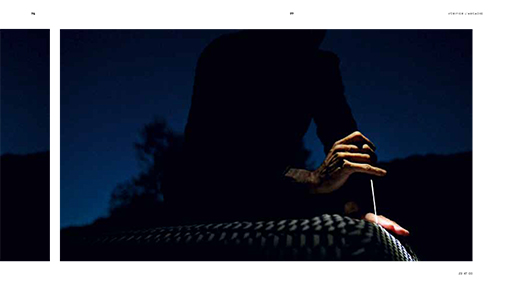 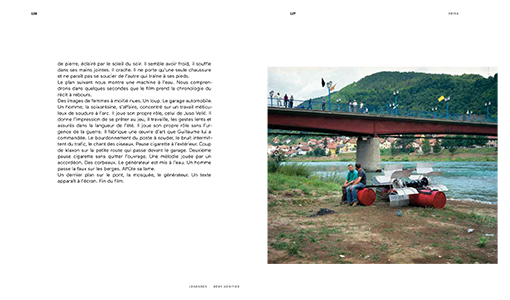 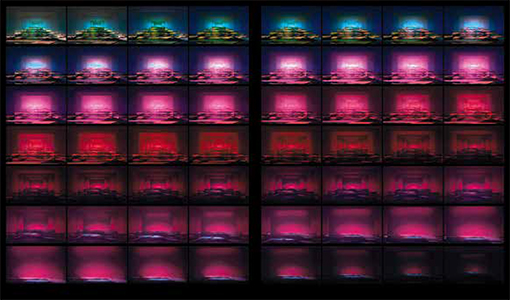 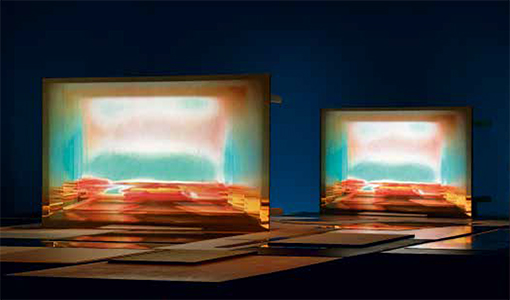 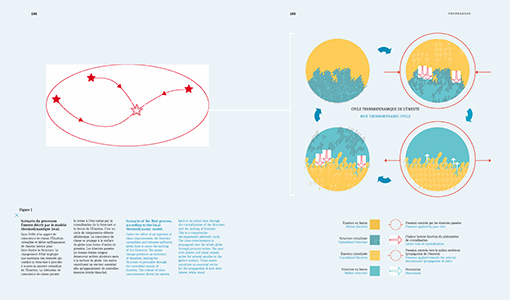 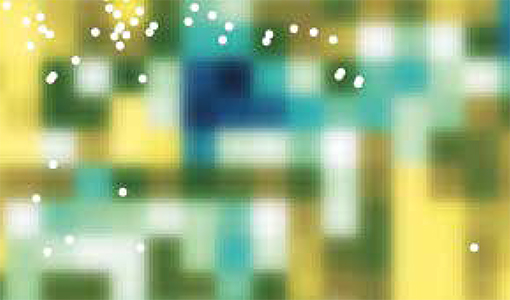 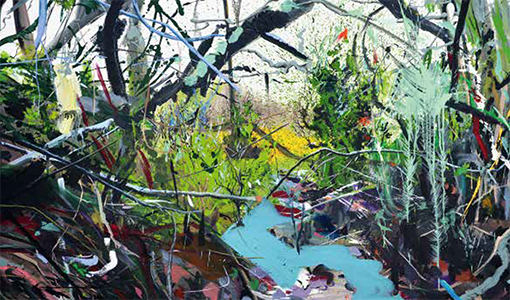 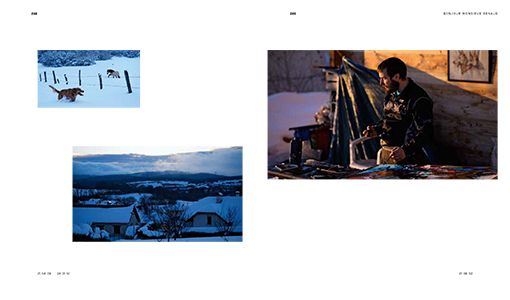 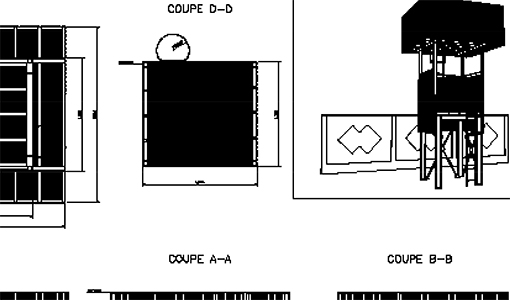 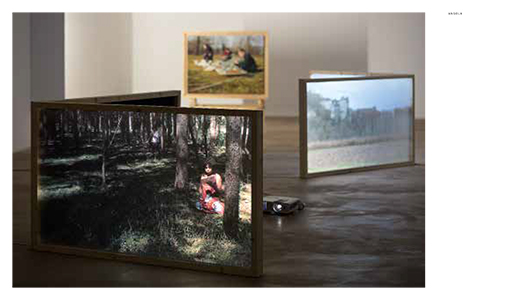