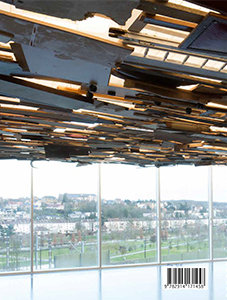 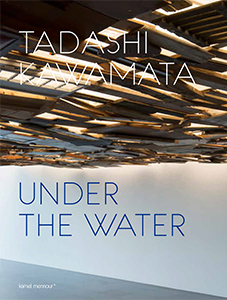 order
wishlist
New monograph: a photographic documentation on the site-specific works Under the Water at the Centre Pompidou Metz and gallery Kamel Mennour, completed with visual archives covering over thirty years of practice (1979-2015), and a focus on the artist's roof installations from 1995 to 2015.
Published on the occasion of the eponymous exhibitions at Centre Pompidou Metz in 2016, and galerie Kamel Mennour, Paris, in 2011.
Tadashi Kawamata (born 1953 in Japan, lives and works in Tokyo and Paris) has made in situ art throughout the world and was artistic director of the Yokohama Triennale in 2005. His work concerns itself with architectural space as an urban or designed social context or product. A careful study of the human relations that define it and the way of life which results from it allows him each time to determine progressively the nature of his project. His pieces, for the most part temporary, are generally made from timber sometimes from salvage material from the immediate vicinity. Tadashi Kawamata's pieces recreate connections between the past and the present, between outside and inside, between the actual and the potential: they reveal another identity to the spaces, highlighting the invisible but quite real aspect of their cultural and social dimension. The creation of a community with which he shares the research and physical work is the drive and basis for each of his projects, as we can see with the experience of Saint-Thélo.
order wishlist
Texts by Caroline Cros and Gilles Tiberghien. 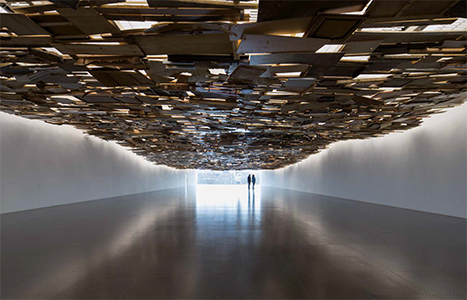 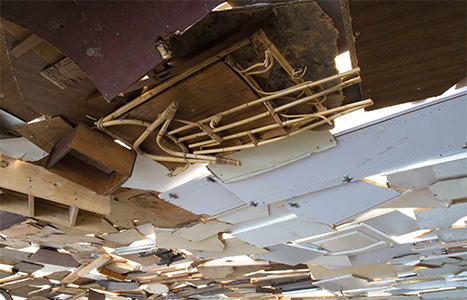 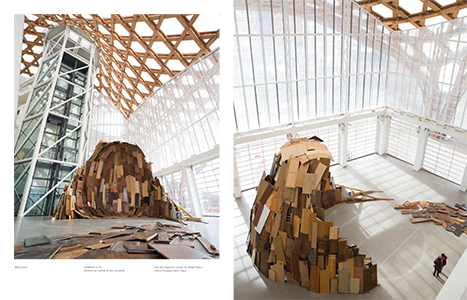 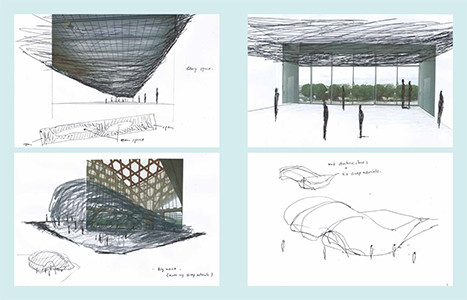 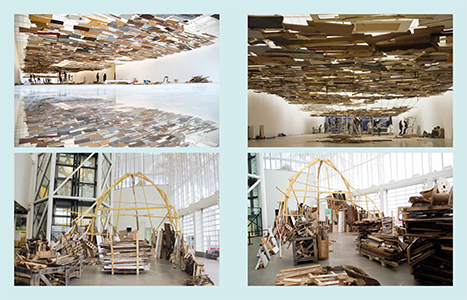 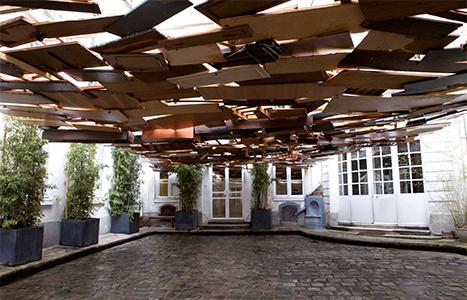 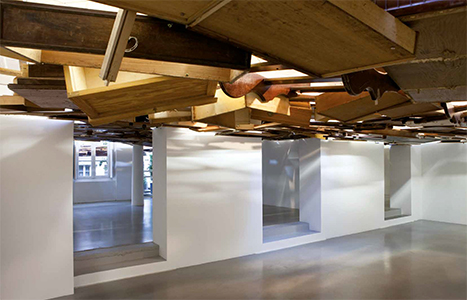 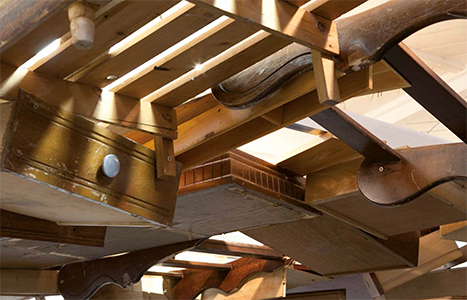 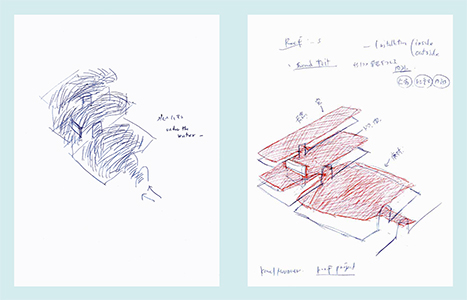 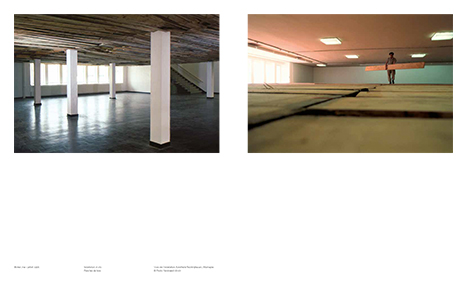 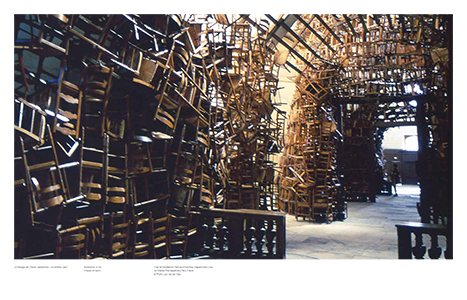 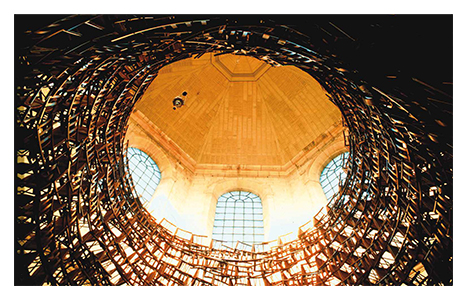 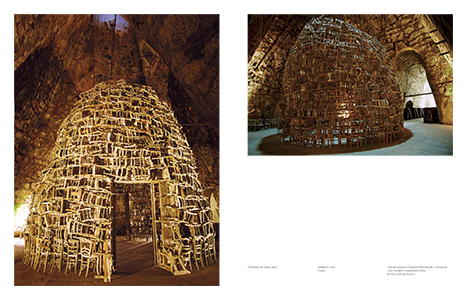