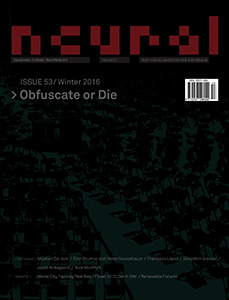 order
Featuring: Finn Brunton and Helen Nissenbaum on their book Obfuscation – A User's Guide for Privacy and Protest, interviews with Mushon Zer Aviv, Francisco López, Jacob Kirkegaard, Benjamin Grosser, and Nick Montfort, reports on Media City – Intermedia Art Festival, Piksel 2015, Renewable Futures Festival, digital news, records and books reviews…
Neural is a printed magazine dealing with new media art, with a peculiar attention to the networked and conceptual use of technology in art (the so-called net.art), hacktivism, or activism using electronic media to express itself, and electronic music, investigating how the technology is involved in music production, consumption and experimentation.
Neural was founded in 1993 by Alessandro Ludovico and Minus Habens Records label owner Ivan Iusco in Bari (Italy). The magazine's mission is to be a magazine of ideas, becoming a node in a larger network of digital culture publishers. The magazine is also committed to give its topics a proper visual frame: focusing on graphic design and how it could have expressed the electronic culture in a sort of printed “interface”, exploiting at the same time the “sensorial” possibilities of the printed page.
Neural is printed three times in a year (some years it is printed irregularly).
order
published in 2016
English edition
21 x 27 cm (softcover)
56 pages (color ill.)
7.00 €
in stock
table of contents 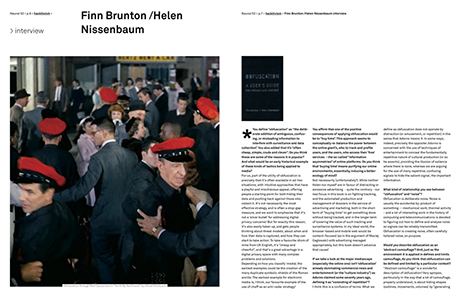 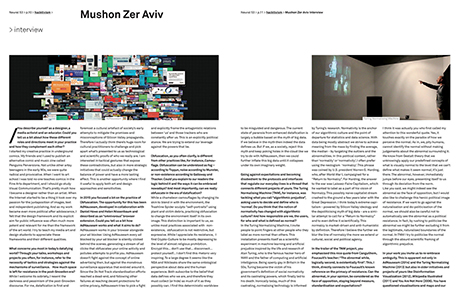 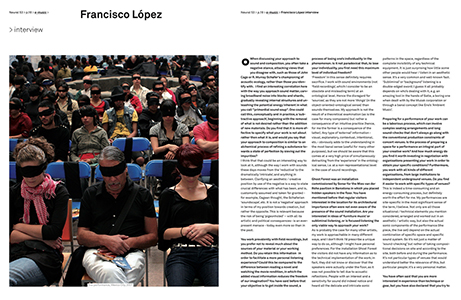 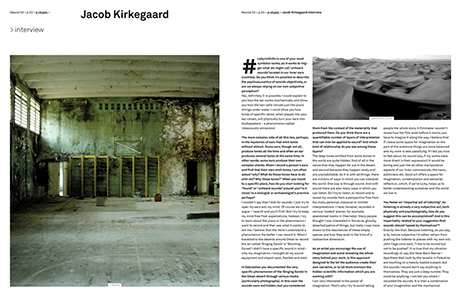 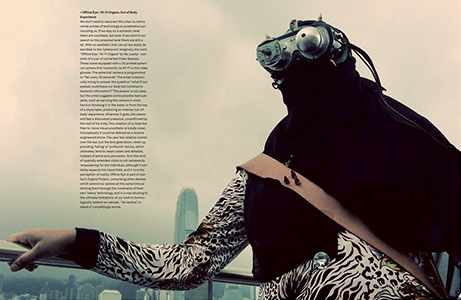 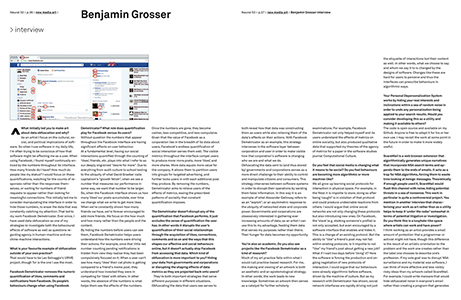 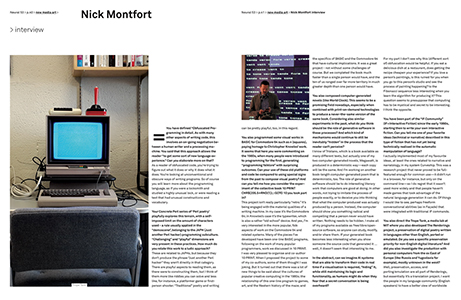 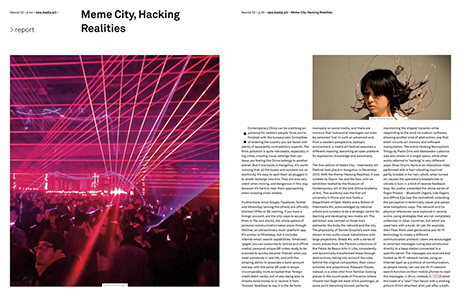 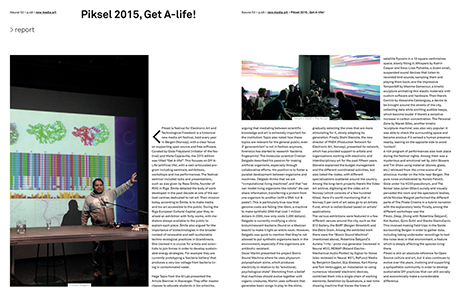 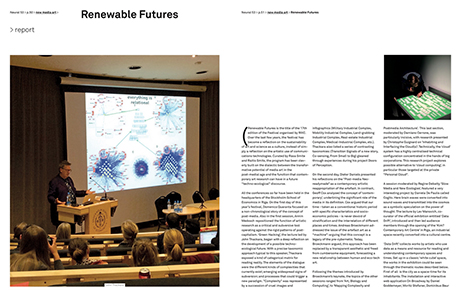