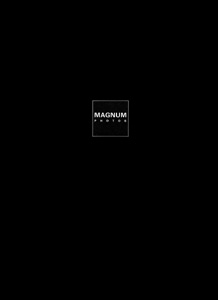 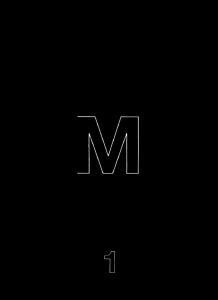 order
wishlist
This first issue of the Magnum Photos magazine.
This first issue of the Magnum Photos magazine, entitled Improbable Encounters, brings together photographic approaches by Magnum photographers who normally have little to do with each other. What relation is there beween the NY sado-masochistic loft explored by Susan Mziselas and Chien-Chi Chang's view of the inmates of a psychiatric ward in Taiwan? Or between Martin Parr's portrayal of the British middle class and young hoodlums on the streets of L.A. photographed by Jim Goldberg? Each encounter begins with an introduction in the form of two texts face to face which talk about the approach of the two artist in confrontation plus a selection of their images. Each confrontation operates on a different level, leaving the viewer with numerous elements for interpretation. Over and above the specificity of each body of work, the encounter reveals the complexity of what is represented. It is the aim of Magnum to let things surface rather than to explain, to encourage reflexion on what is real and on what of the real is seen.
order wishlist
published in 2004
bilingual edition (English / French)
72 pages
14.00 5.00 €
(special offer)
ISBN : 977-1-76628-700-4
EAN : 9771766287004
in stock
(last copies available!) 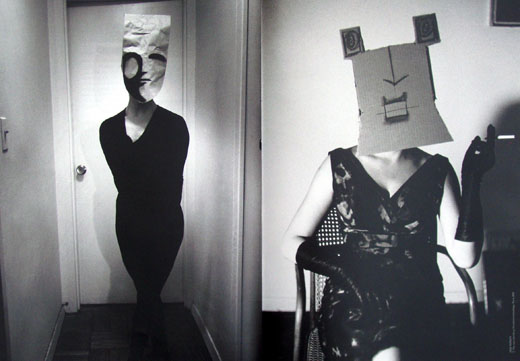