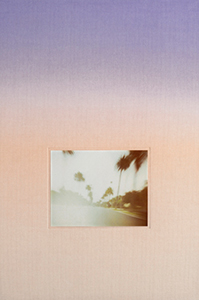 order
wishlist
This artist's book presents a series of polaroids taken from inside a moving car's trunk portraying a dream-like sunbathed Los Angeles landscape, or indeed, an image that is now firmly imprinted in the collective imagination—asphalt, cars and palm trees silhouetted against expansive skies.
These hazy views of Sunset Boulevard and Beverly Drive are here the residue of a solo performance in which the artist, closed inside the trunk of a moving car and using an improvised pinhole camera, captured an LA in movement—a fleeting or transient LA. From the confines of a dark trunk, physically enacting the visual restriction of cinema in which the periphery is always obfuscated, the artist created his series of images, of photographic ephemera. The images are direct exposures onto photographic paper, unmediated by additional time or processing. They perfectly illustrate the artist's ephemeral and performative practice, in which impressions of time and place are transformed into photographic records that nevertheless remain evanescent. Sunset Boulevard accompanies “5122.65 Miles,” the first solo exhibition of works by Italian artist Giorgio Andreotta Calò at Depart Foundation LA, curated by Luca Lo Pinto. The title of the exhibition “5122.65 Miles” refers to the numeric distance between Italy's Venice, where the artist was born, and California's own Venice, linking the two cities from distant continents both literally and figuratively.
Published on the occasion of the exhibition “5122.65 Miles” at Depart Foundation, Los Angeles, from March 10 to May 7, 2016.
The performative and ephemeral work of Italian artist Giorgio Andreotta Calò (born 1979 in Venice, lives and works between his homeland and Amsterdam) rests at the intersection of art and architecture. He intervenes on buildings and landscape, appropriating and transforming architecture and space into symbolic and aesthetic experiences. Walking, understood as a gesture both real and symbolic, political and aesthetic, is a fundamental element in the artist's practice, actually becoming the artwork. His most significant works include a series of walks that took him 1,600 miles through France, Spain, and Portugal, or 98 kilometers along the abandoned coastal train line in Lebanon, or the appropriation of the abandoned parliament building in Sarajevo which he illuminated from sunset to sunrise with an artificial light. Calò participated in the 2011 Venice Biennale; in 2012 he was the recipient of the Young Artist Prize, awarded by the MAXXI Museum of Twenty-First Century Art in Rome. Through his sculptures, installations, videos, Giorgio Andreotta Calò is set on creating a work that is multiple, between poetry and politics, and inextricably linked to the question of landscape and the underground ties linking it to man. He never ceases to explore, almost obsessively, the boundaries of space and of the bodies inhabiting it while developing a very subjective kind of mythology. His works are a testimony of a new approach of peripheral zones in-between the city and the countryside, the inescapable social and psychological metaphors running through them as well as a blatant and unbearable collective uncertainty: the acute loneliness of the human being.
order wishlist
published in July 2016
English edition
24 x 34 cm (hardcover, cloth binding)
144 pages (ill.)
25.00 €
ISBN : 978-88-97503-80-4
EAN : 9788897503804
in stock 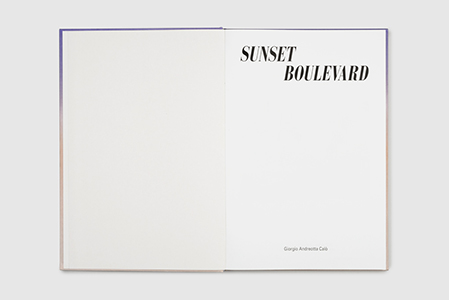 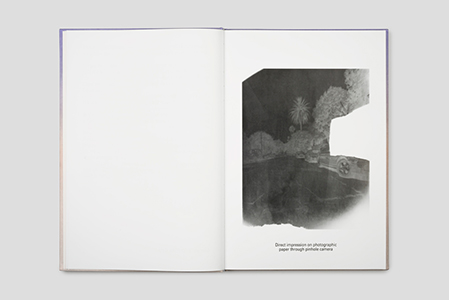 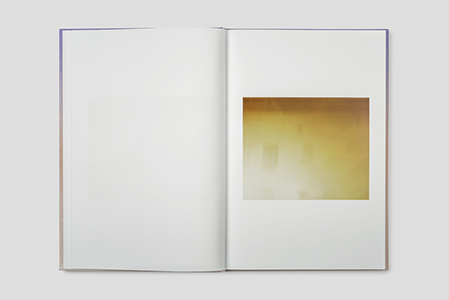 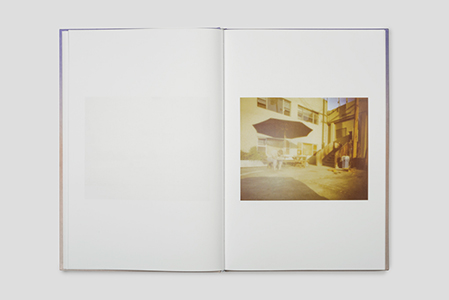 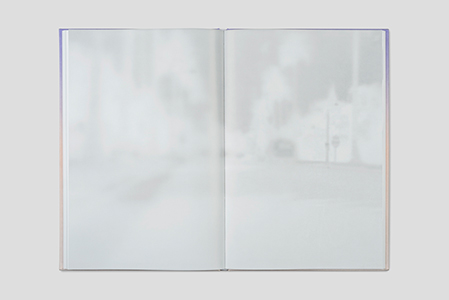 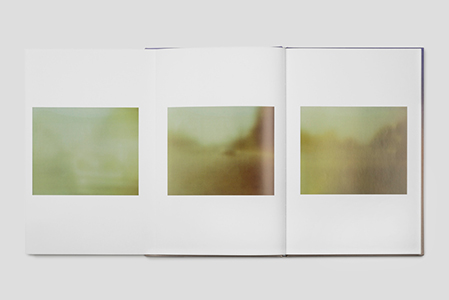 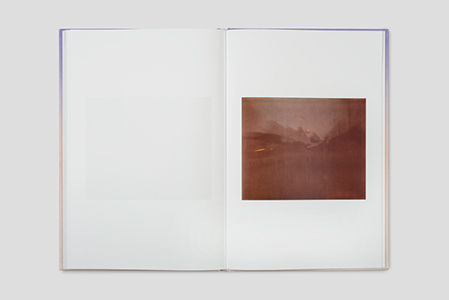 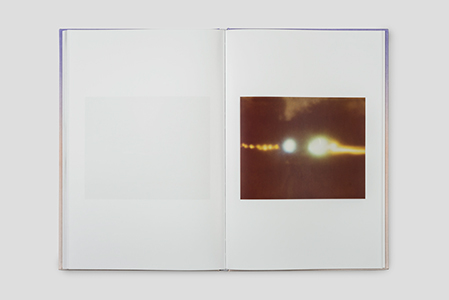 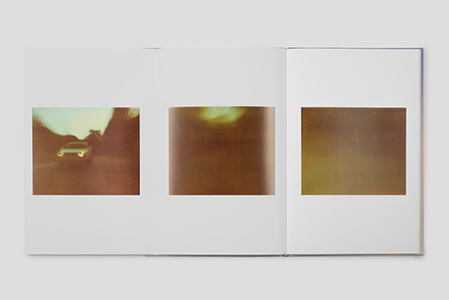 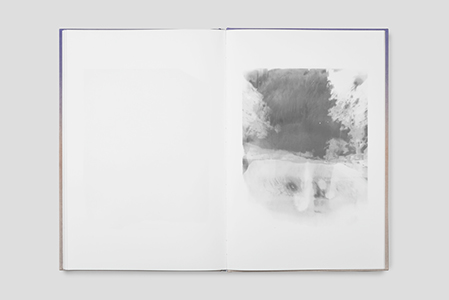