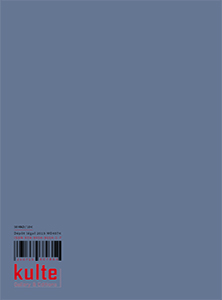 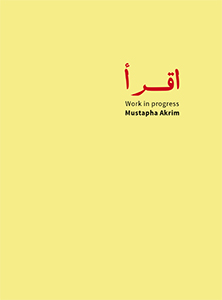 order
wishlist
Mustapha Akrim's works mixes at once protest, aesthetics, philosophy and politics. The project documented in this catalogue questions labour and education—two notions symbolized by the recurring motif of the fly. As a work in progress, “Iqraa” also refers to the idea that nothing is fixed—neither aesthetically nor politically.
Published following the eponymous exhibition, Kulte Gallery, Rabat, from January 11 to March 2, 2014.
Mustapha Akrim (born 1981 in Salé, Morocco, lives and works in Rabat) graduated from the Institut national des beaux-arts in Tétouan in 2008. His art questions the nature of work and the difference between construction and creating art in light of society's state of constant change. He is part of a generation of artists that is developing a new language with which to redefine the basis of expression in the visual arts in Morocco (Generation 00). With a nuanced understanding of history and the dynamics of power, this generation searches for a new freedom in its break from the aesthetics developed in the immediate post-colonial period and after.
order wishlist
Text by Yasmina Naji. 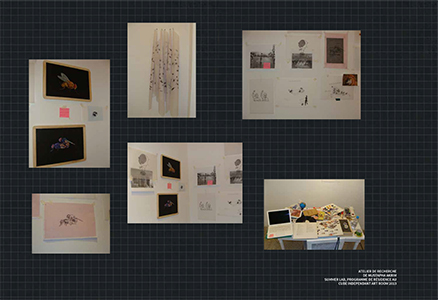 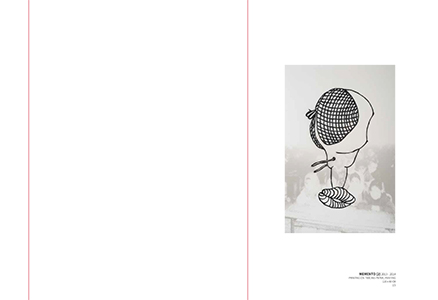 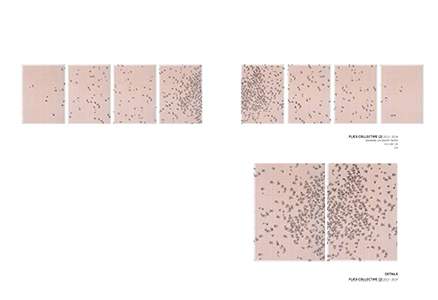 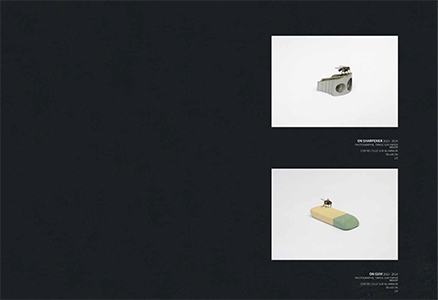 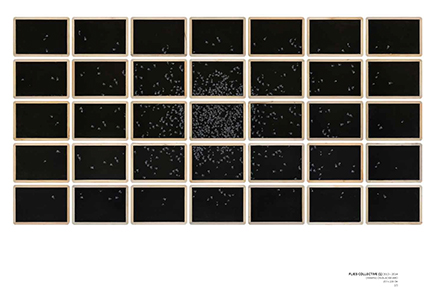 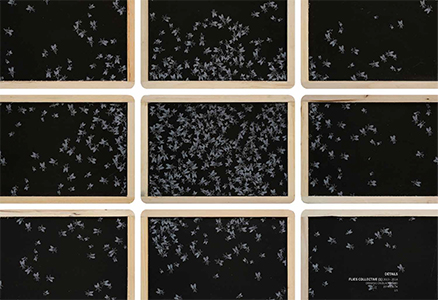