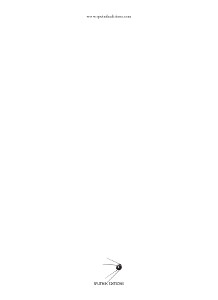 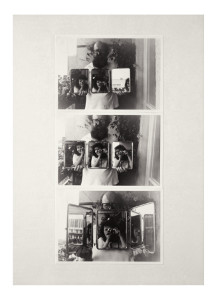 order
This publication is dedicated to the romantic conceptualization, in Július Koller's work, of his lover and partner Květa Fulierová (artist's book).
Although Koller's “love concepts” represent only a small and rather intimate chapter in his practice, they pregnantly reflect his understanding and approach to the world. Koller draws most of his everyday routine into mounts of his (anti)art. Likewise, his partner Květa Fulierová is thus “mounted in” and “artifacted” in his work. Beside an art historical study on the theme “J+K” (for Július & Květa) of Petra Hanakova, the book consists also of original memoirs written by Květa Fulierová. From mostly a romantic perspective Květa recalls a coexistence with a peculiar partner, their mutual inspiration and reveals the genesis of some of their mutual works. Apart from concepts, mostly from Květa Fulierová's private archive, the book features a rich biographical material.
The work of Slovak artist Július Koller (1939-2007) questions the possibilities of art to create relationships between humans and establish a better life in our societies. His two manifestos, Anti-Happening (1965) and UFO (1970) highlight his interests in the programmatic aspect of everyday objects, automatic and infinite aesthetics, imagination and cosmos' mysteries. His production illustrates the various topics of his personal mythology: science and traditions, ideas and beliefs. To face the complexity of the historical process, Július Koller gives his work a cosmic dimension where contradictions between utopia and real life are seen through the subjective prism of the future. The failure of Czech socialism as a Third way and the ideological and social void which emerged from it led Koller to create parallel universes (the most accomplished examples being “UFO-nauts” and “Ping-Pong Club”) as a form of resistance against totalitarianism.
order
Edited by Petra Hanakova.
Texts by Petra Hanakova and Květa Fulierová. 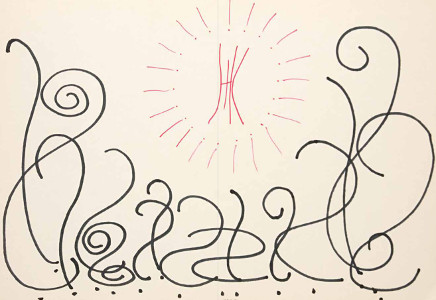 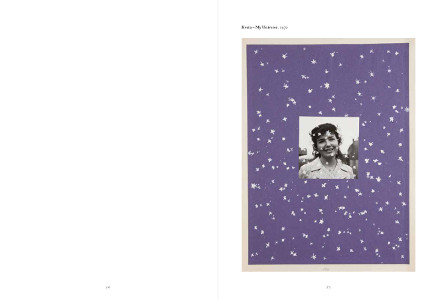 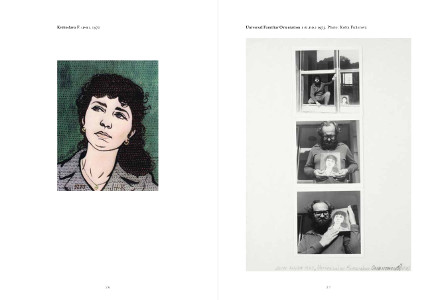 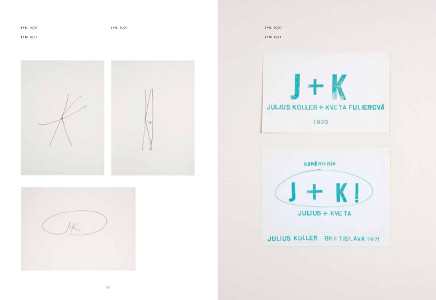 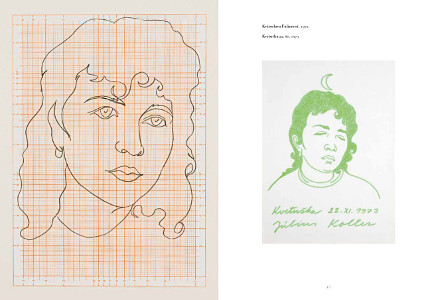 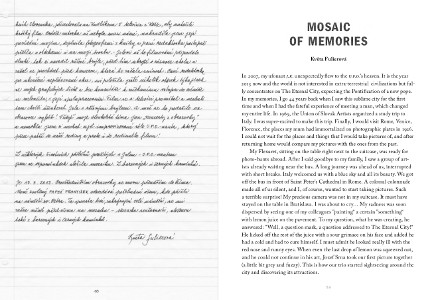 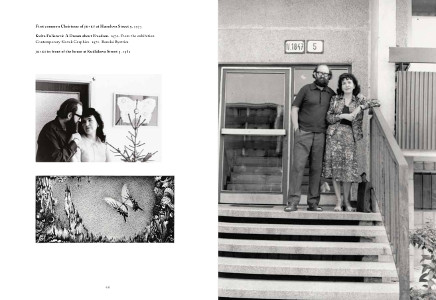 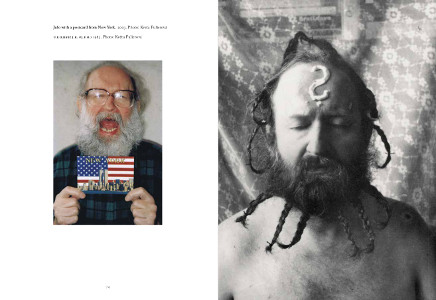 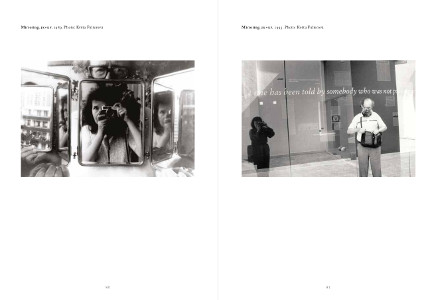 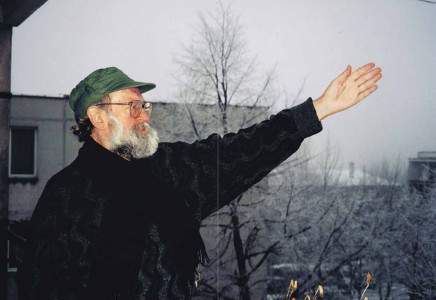