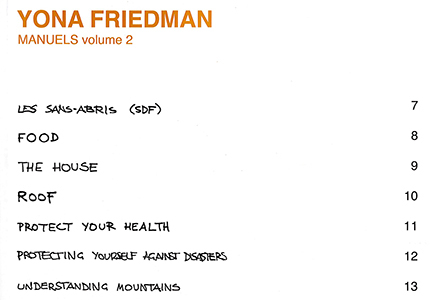 order
wishlist
An anthology of drawings by Yona Friedman published from 1975 to 1992 in more than thirty countries and in twenty languages. The second volume of a series of three can be described as a precise manual of survival in various hostile natural environments. It questions in practical terms the issues of protection, food, water, health and building habitat
Yona Friedman (1923-2020) has since the middle of the 20th century been developing the concept of “mobile architecture” according to which housing and town planning should be conceived by their users and should integrate the unpredictability of future behaviour of the user.
order wishlist
Edited by Sylvie Boulanger. 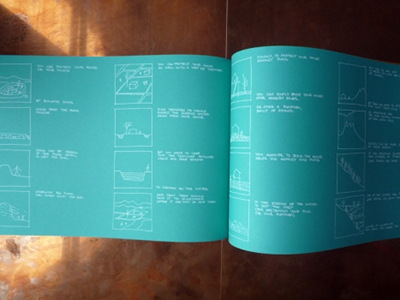 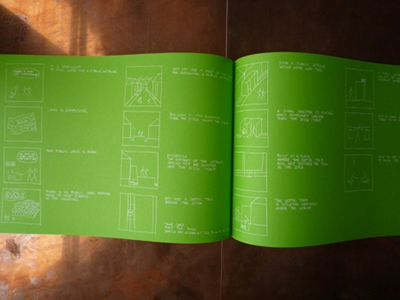 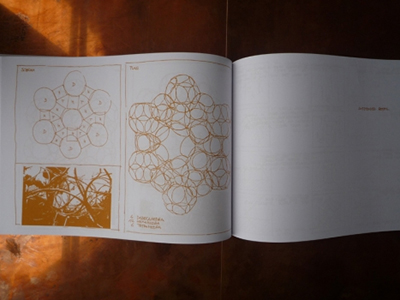