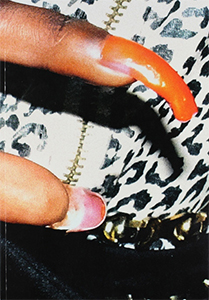 order
wishlist
A photographic portrait of Kampala's bustling nightlife.
Street-walkers, good-time girls, vagabonds, village fools, rastas, pimps, drunken expats, drunken locals, drunken everybody, underpaid guards, overworked bouncers, old-timers, orphans, urchins, beggars, hoodlums, hustlers, grasshopper vendors, all kinds of cops, NGO workers and back-alley exorcists. Some Peace Corps blogger once described Kabalagala—Kampala's most deliciously sleazy bar district—as “Tijuana on acid”. Uganda has successfully presented itself to the international community as a responsible, progressive site for aid and development for nearly three decades now. In 1986 the country emerged from an 8-year civil war, following a 7-year dictatorship, following 70 years of exploitative colonial rule. It was the epicentre of the AIDS pandemic, though you wouldn't guess that from the outrageous promiscuity of its urban dwellers. The rich, pungent variety of images in this book will elicit a range of reactions: pity, disgust, uncertainty, titillation—natural responses to such beautiful horrors. The stories told by these grimy vignettes are at once a cartoon strip and an archive of the ephemeral, an African symphony and a third-world catastrophe, a naughty grope and a guilty giggle. This is the noir: the fallen angels of debauchery and desperation. This is the future: brazen young things with money to burn—all poolside parties and bleach-blonde hair. This is the past: askaris with arrows, women with burdens, military junta in open jeeps. This is contradiction: a city of Puritan alcoholics, prostitutes giving love for free, perverted aid workers, developing that arse. This is a disgrace: a security guard on $1/day, a corrupt ruling class passing laws on morality, a white man who's pissed his pants. (David Cecil)
Michele Sibiloni (b. 1981) is an Italian photographer and videographer who splits his time between Italy and Uganda. He has covered a number of political events on the African continent.
order wishlist
Text by David Cecil. 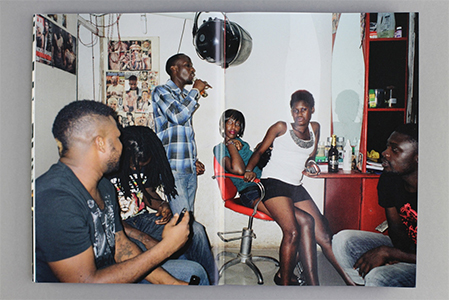 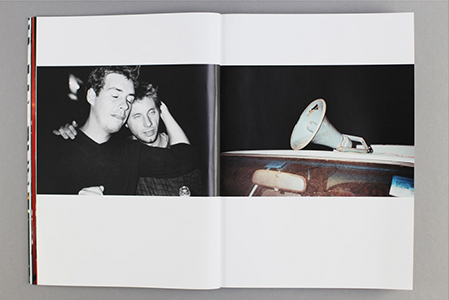 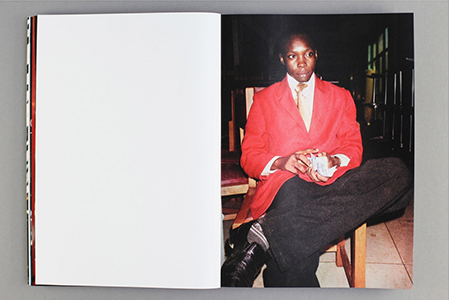 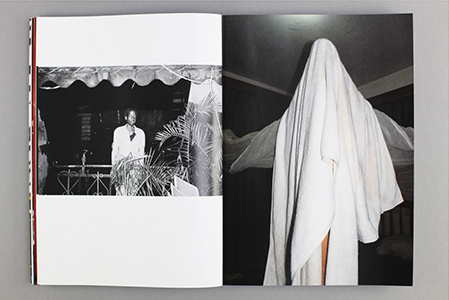 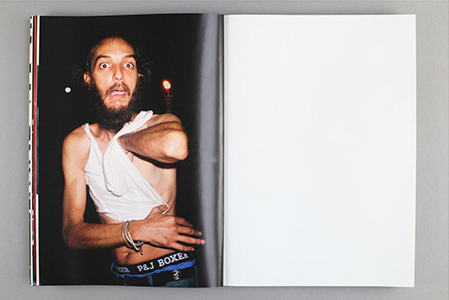 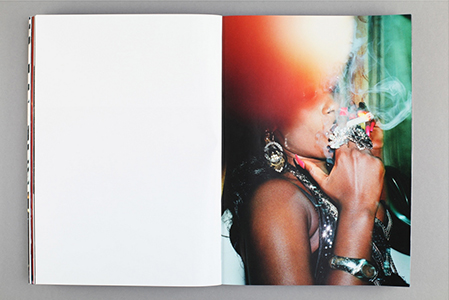 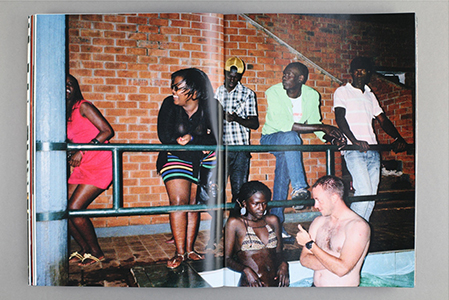 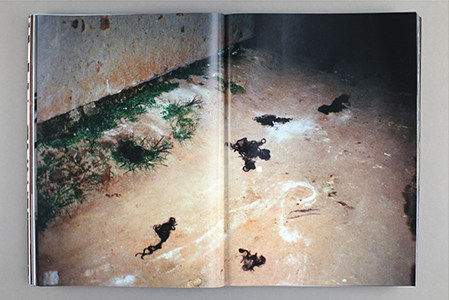 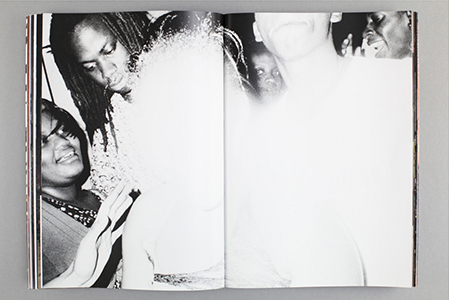 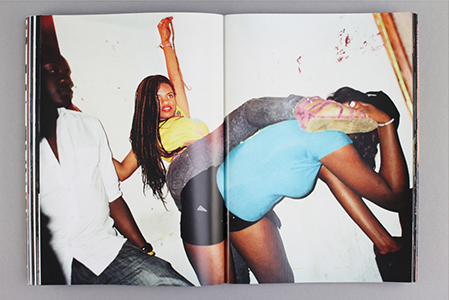