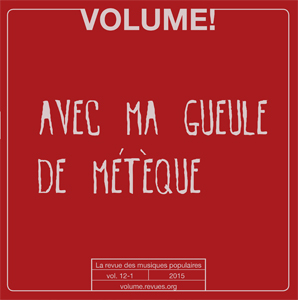 If France is a land of immigration, what about its variété genre? This issue of Volume! aims at tracing the French paths of artists of foreign origin—those who integrated the legacy of chanson française, and those who left a mark on their community by singing exile. As a protean form of expression, variété is an ideal object to observe the ways in which immigrant and foreign identities have been moulded in post-1945 popular music.
Volume! The French journal of popular music studies is the only peer-reviewed academic journal dedicated to the study of contemporary popular music. It is published biannually by the Editions Mélanie Seteun, a publishing association specialized in popular music. The journal is in French with some non-translated articles in English.
Volume! was established in 2002 under the title Copyright Volume! by Gérôme Guibert, Marie-Pierre Bonniol and Samuel Etienne, and obtained its current name in 2008.
published in December 2015
texts in English and French
21 x 21 cm (softcover)
198 pages (b/w ill.)
ISBN : 978-2-913169-38-8
EAN : 9782913169388
sold out
download an excerpt in PDF:
Avant-propos
(p. 5-6)
table of contents 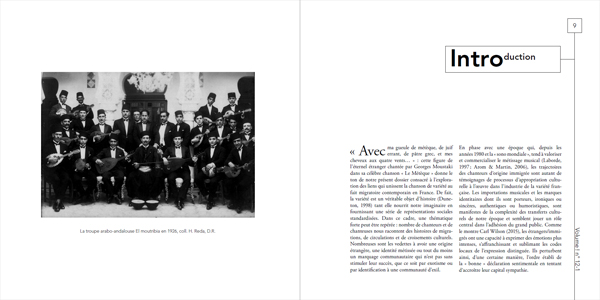 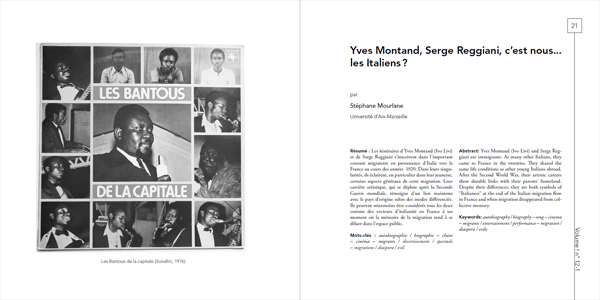 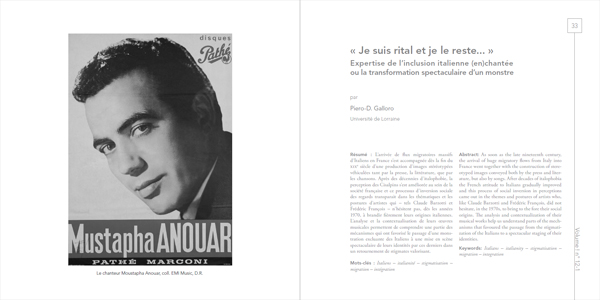 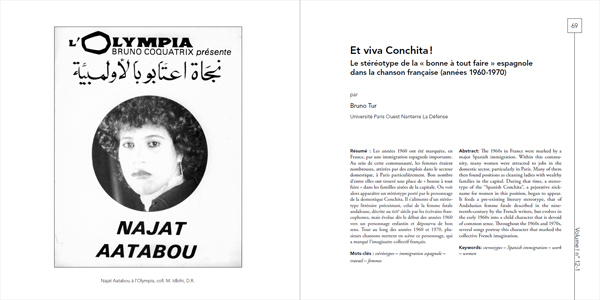 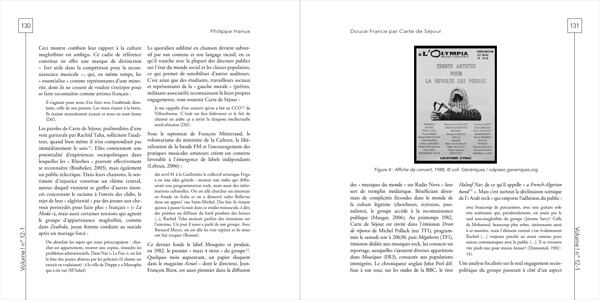 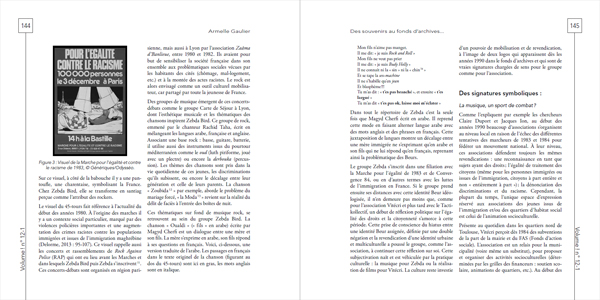 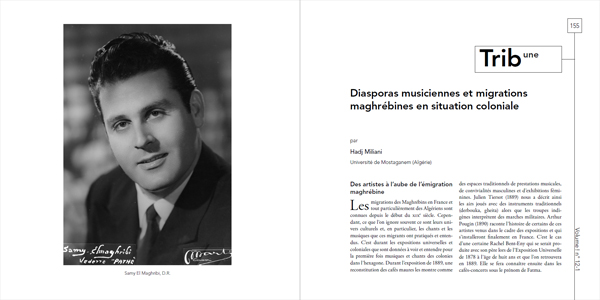