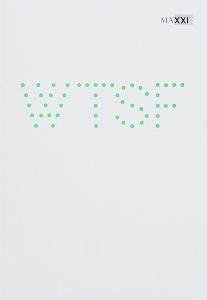 order
wishlist
A comprehensive monograph covering Nannucci's whole career and presenting a selection of his major projects.
This publication constitute a major overview of Nannucci's work: from the historic, pioneering works Dattilogrammi (1964/1965), Alfabetofonetico (1967), M40 (1967), Corner (1968), Colors (1969), the large installation The missing poem is the poem (1969), the sound explorations (since 1966) and the photographic series “Giardini botanici” (1967), Scrivere sull'acqua (1973), and Sessanta verdi naturali (1973) to the three new installations realized for the exhibition, including More than meets the eye, a large-scale work specifically conceived for MAXXI's façade. Since the 1960s, Maurizio Nannucci, a point of reference for many generations of artists, architects, musicians, critics and curators, has examined the relationship between art, language, and image. His work, which has always been characterized by a dialogue between various disciplines, explores the relationship between light, color, sound and both real and imagined space, which becomes particularly evident in his large neon texts. “The neon sign installed at MAXXI can be seen as a statement, a declaration of Maurizio Nannucci's poetic approach”, writes exhibition curator Bartolomeo Pietromarchi, “and at the same time the beginning of the exhibition, the “Where to start from” for penetrating the space in which—as the artist put it—“the image goes beyond the limits of representation, becomes a mental image, a virtual image, an image from a dream or a daydream, which can be conjured up by a word, a sound, a scent”.
Published on the occasion of the eponymous exhibition at MAXXI– Museo nazionale delle arti del XXI secolo, Rome, from June 26 to October 18, 2015.
Born 1939, Maurizio Nannucci lives and works in Florence.
order wishlist
Texts by Stefano Chiodi and Bartolomeo Pietromarchi; Interview with Maurizio Nannucci and Hou Hanru.
published in September 2015
bilingual edition (English / Italian)
16,5 x 23,5 cm (softcover)
272 pages (b/w & color ill.)
30.00 €
ISBN : 978-88-6749-147-6
EAN : 9788867491476
in stock 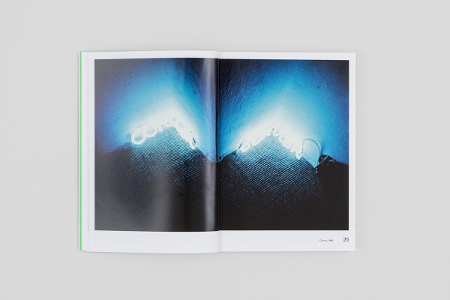 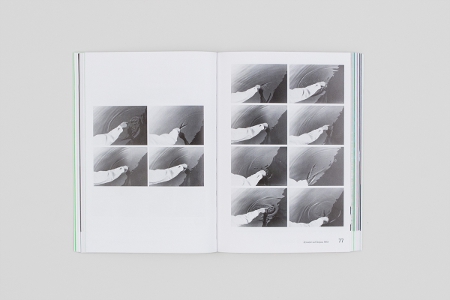 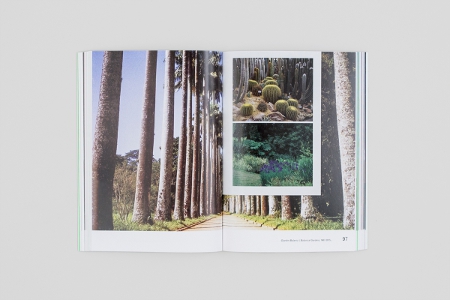 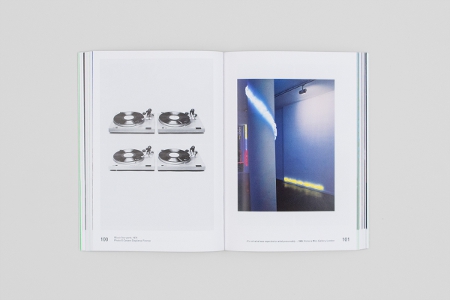 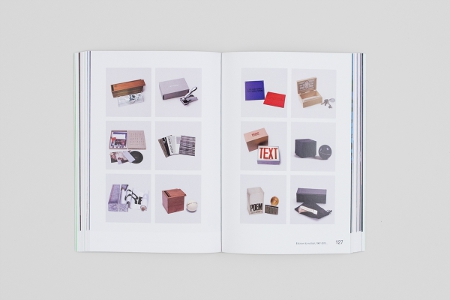 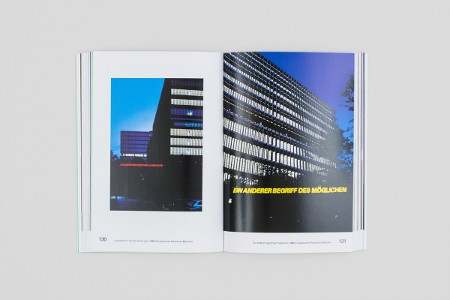 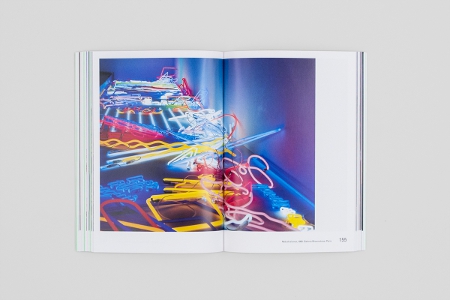 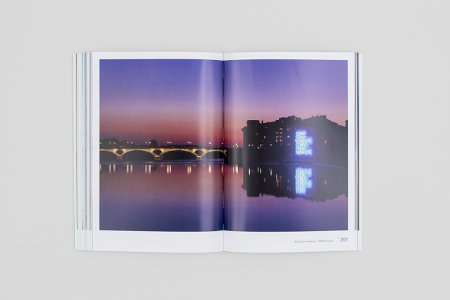 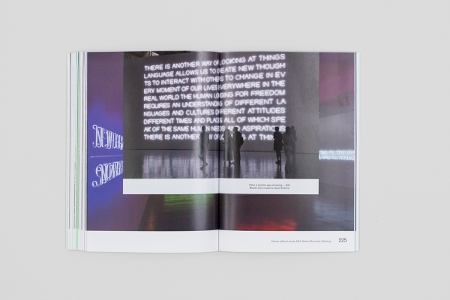