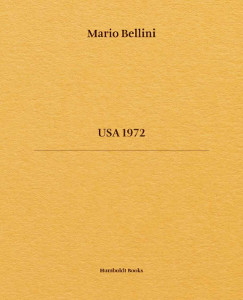 Mario Bellini and his “Kar-a-sutra” space-mobile take a wild photographic ride in America during the seventies.
In June 1972, Mario Bellini arrived in New York to take part in “Italy, the New Domestic Landscape”, the MoMA exhibition where he was to present his “Kar-a-sutra”, the very first MPV, a revolutionary space-mobile. Once the show was over, Bellini set off on a journey-cum-enquiry into the American way of living. He was accompanied by Francesco Binfaré, Davide Mosconi and a “safe-conduct” issued by the MoMA which was to open many doors: those of Andy Warhol's studio in New York, of Hugh Hefner's Mansion in Chicago, and of Beverly Hills villas occupied by hippies. Bellini plotted his itinerary day by day, moving among the Mormons of Salt Lake City, the utopia of Arcosanti, and villages of mobile homes along the roads of the Midwest. His Hasselblad was to record the dreams and hopes of an unexpected America, one which perhaps no longer exists.
Mario Bellini is internationally renowned as an architect and a href="index_theme.php?id=182&menu=4">designer. He has received the Compasso d'Oro eight times, and other prestigious architecture awards including the Medaglia d'oro awarded by the President of the Italian Republic for his contribution to furthering design and architecture in the world (2004). He was the editor of the magazine Domus from 1985 to 1991. 25 of his works belong to the permanent design collection of the New York MoMA, which dedicated a personal retrospective to him in 1987. The manifold buildings he has designed include the Portello Trade Fair district in Milan, the Villa Erba Exhibition Centre in Cernobbio (Como), the Tokyo Design Centre in Japan, the National Gallery of Victoria in Melbourne, the headquarters of the Deutsche Bank in Frankfurt, the Verona Forum complex, the City History Museum in Bologna, the Department of Islamic Art at the Louvre in Paris, and the new Milan Convention Centre, the largest in Europe. He has various projects at the design stage, which include the “New Eco-City” of Zhenjiang in China and a large Residential, Cultural and Sports Complex in Qatar.
Texts by Mario Bellini, Mario Calabresi, Gianluigi Ricuperati. 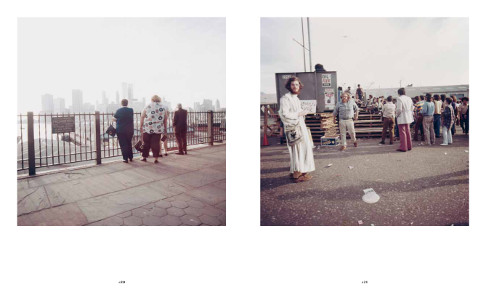 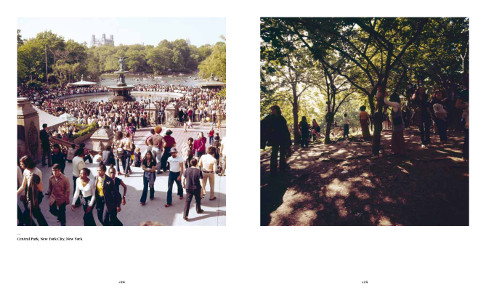 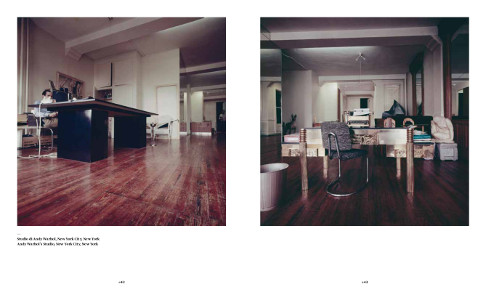 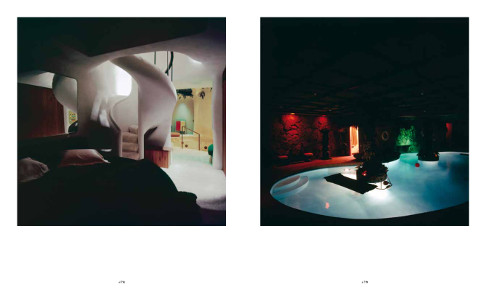 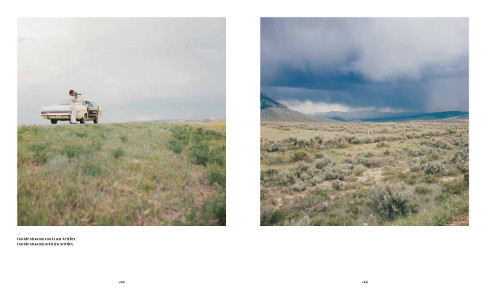 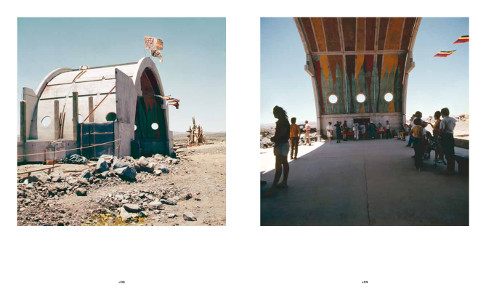 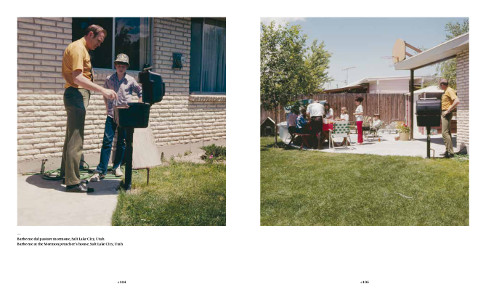 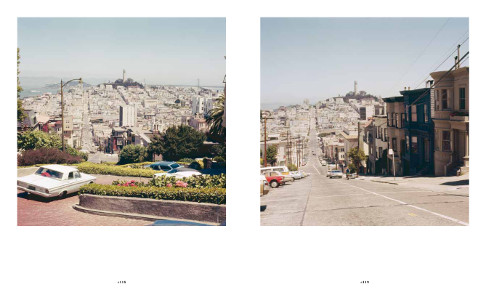 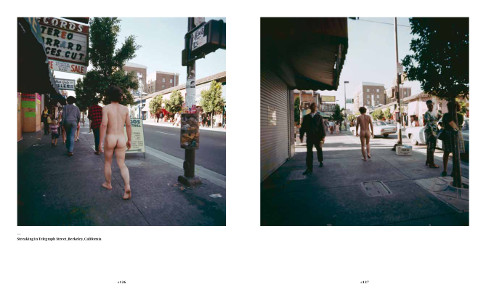 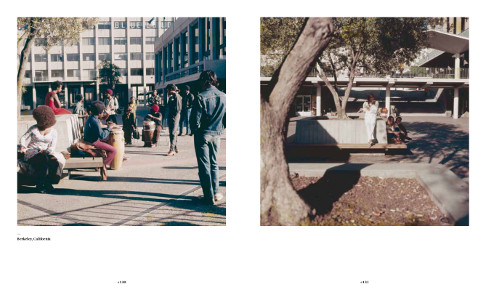 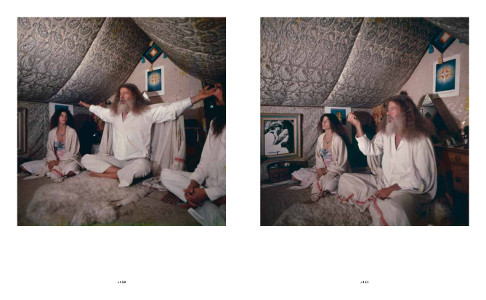 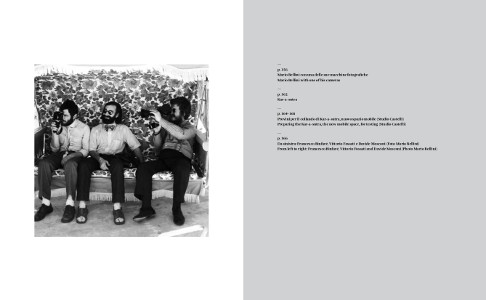