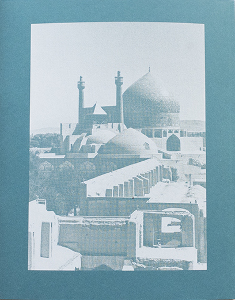 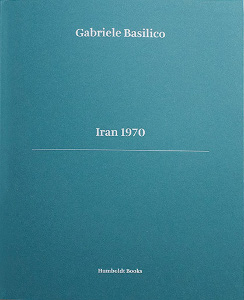 order
wishlist
A photographic journey from Yugoslavia to Iran during the 1970's.
In the summer of 1970, Gabriele Basilico set off from Milan in a Fiat 124, nominally heading for Kabul. The journey towards India was a rite of passage for the flower children generation, and Basilico had plans to take a series of photos to then sell on to some magazine. The journey didn't quite turn out as planned, but in his personal archive, those shots were carefully stored away, and on more than one occasion, the Milanese photographer thought about turning them into a book. As Luca Doninelli writes in the introduction, this is “Basilico pre-Basilico”, a reportage stretching from Yugoslavia through to Turkey and Iran – which turned out to be the final destination of the trip – in which we may note the inklings of his vocation-to-be. The afterword by Giovanna Calvenzi, Gabriele's travelling companion on that journey, tells the story of that adventure in an era of unprecedented freedom.
Gabriele Basilico (Milan, 1944-2013) is considered one of the masters of contemporary photography. After graduating in architecture in 1973, he devoted his life to photography. The transformations of the contemporary landscape, the form and identity of the city and the metropolis all served as Gabriele Basilico's privileged fields of research. “Milano ritratti di fabbriche” (1978-80) was the first of his works to focus on outlying industrial areas. In 1984-85 he took part in the Mission Photographique de la DATAR, the project set up by the French government and entrusted to a group of international photographers with the aim of representing the transformation of the national countryside. In 1991 he took part in a mission to Beirut, a city devastated by fifteen years of civil war. Basilico was awarded numerous prizes, and his works are to be found in prestigious public and private collections, both in Italy and around the world. During his career, he published over sixty books of his own works.
order wishlist
Texts by Luca Doninelli, Gabriele Basilico, Giovanna Calvenzi. 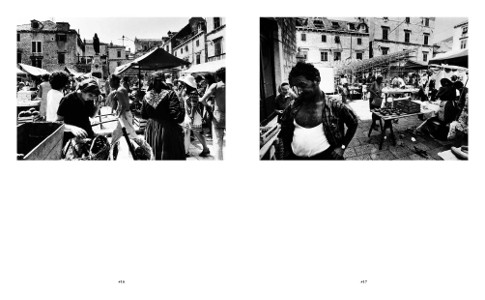 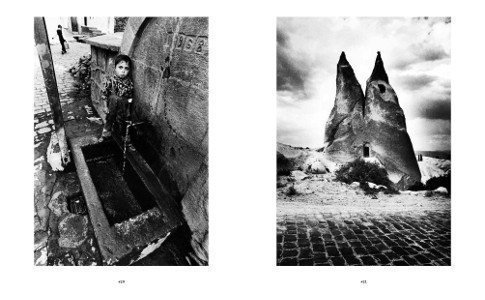 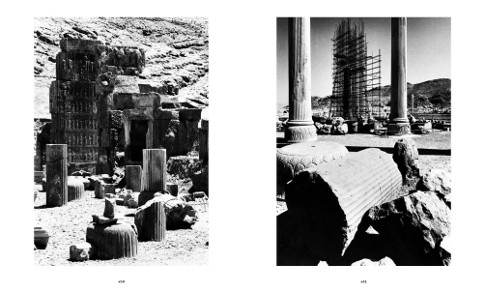 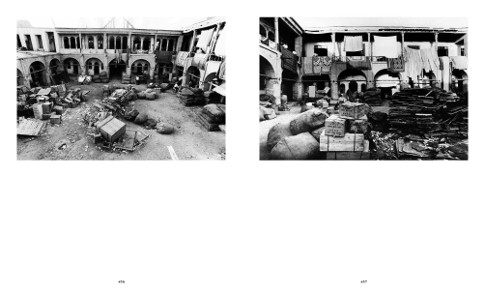 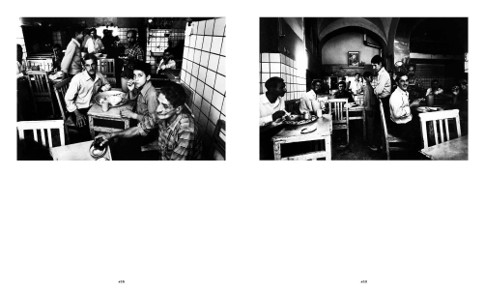 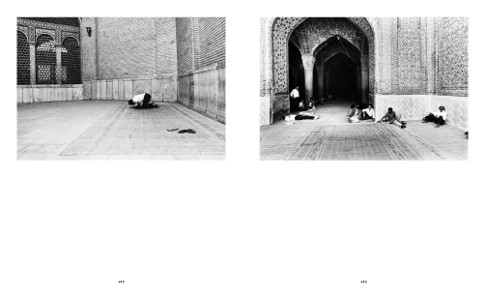 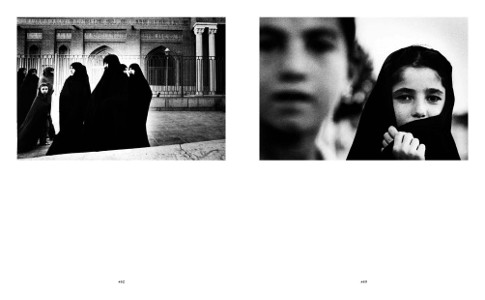 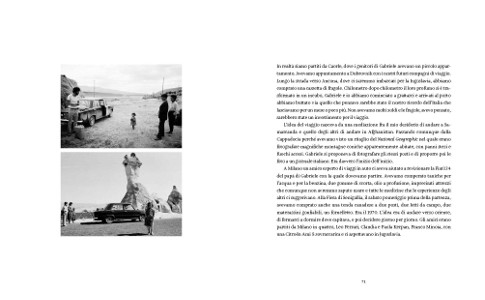 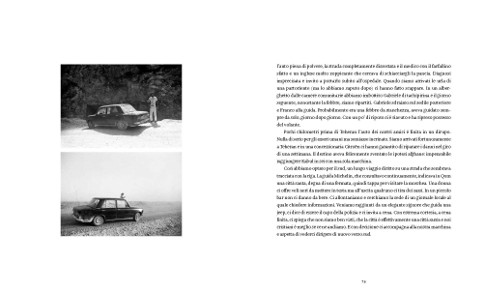