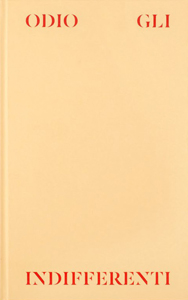 order
wishlist
An overview of Giuseppe Stampone's recent works.
The book contains a good part of the works and projects that Giuseppe Stampone has made in recent years (including the well-known series of drawings of national flags in Bic pen, the project Solstizio) along with some critical essays, in an attempt to restore the particular geopolitical and social vision of the artist linked to the need for a direct involvement of the works of art in the historical and social present.
Published on the occasion of the eponymous exhibition at the Istituto Nazionale per la Grafica di Roma, from October 2014 to February 2015.
Born in 1974 in Cluses, France, Giuseppe Stampone lives and works in Rome and New York. Its artistic production ranges from multimedia installations to drawings made with Bic pen, a technique common to several of his projects. In a time of rising public vigilance, his art is unabashedly a potent form of political protest. His method is based on the network, between relations, collaborations, participatory didactics, and his art works represent the synthesis and the formalization of the thought regarding the artist's concept “Global Education”.
order wishlist
Edited by Lorenzo Micheli Gigotti.
Texts by Maria Antonella Fusco, Raffaele Gavarro, Antonella Renzitti.
published in April 2015
bilingual edition (English / Italian)
15,5 x 24,5 cm (hardcover)
203 pages (ill.)
20.00 €
ISBN : 978-88-97503-47-7
EAN : 9788897503477
in stock 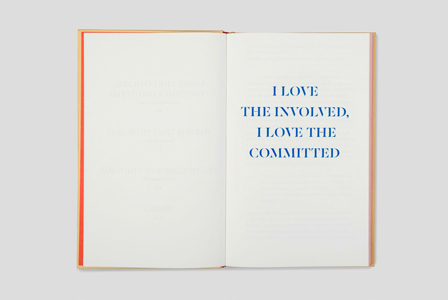 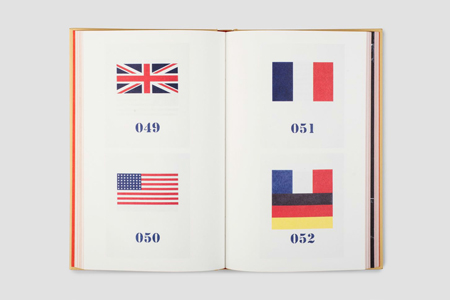 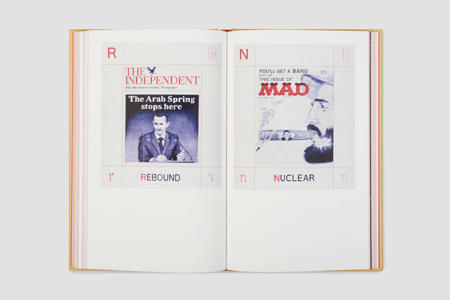 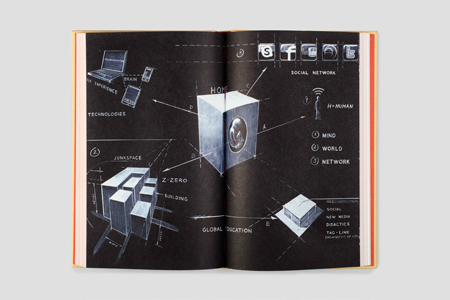 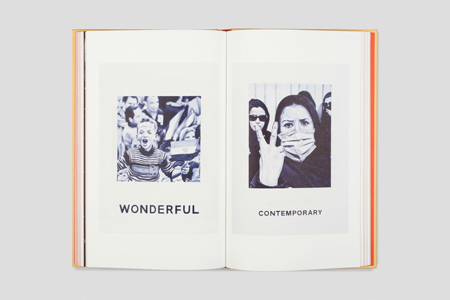 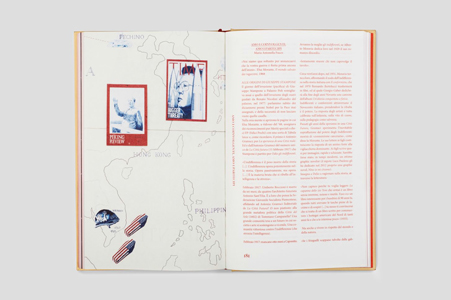 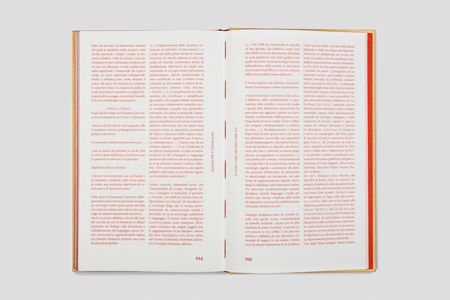