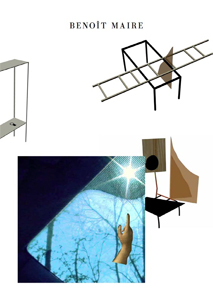 order
wishlist
Artist's book / catalogue.
Using a wide range of media, including sculpture, photography, text, film and performance, Benoît Maire aims to construct an aesthetic system in which words and concepts emerge through visual and sculptural devices. His work, based upon philosophical, artistic and literary references, questions the affective value of a theory.
The edition, whose title is given by the names of the three sections of the catalogue (Lying, Weapon and Beach), is composed of a book and a DVD. The book consist of a collection of photographs taken by Benoît Maire during his exhibitions spiaggia di menzogne (Lying Beach) at Fondazione Giuliani in Rome and Weapon at David Robers Art Foundation in London (2013, supported by Institut Français and Fluxus), uniting both exhibitions into a common investigation by the artist. Both the sequence of photograph and the video are a visual story telling, the artist's personal point on his work.
spiaggia di menzogne (Lying Beach) is an investigation into the act of seeing and the process of measuring which embodies the relationship that human beings maintain to their surrounding environment. In Weapon Benoît Maire observes how measuring devices disrupt and pervert our relation to the world. Either through performative actions captured on video, or through assemblage, the object gains a new meaning and function: it becomes a weapon and takes on violent associations.
Published following the exhibition by Benoît Maire Spiaggia di menzogne (Lying Beach) at Fondazione Giuliani per l'arte contemporanea, Rome (4 October – 14 December 2013), curated by Adrienne Drake.
Since 2008 Benoît Maire (born 1978 in Pessac, France, lives and works in Paris) has started writing a manual of aesthetics where images, objects and writing take form to bring forth some of contemporary aesthetics' main issues. Starting from the differend (insurmountable conflict) between saying and seeing, Benoît Maire works in an in-between where art and philosophy merge into a practical use where forms spread out and surpass one another. Neither philosophy, nor art, the Aesthetics of differends looks to corrupt classical formats by the experimental use of theory.
order wishlist
Edited by Lorenzo Micheli Gigotti. 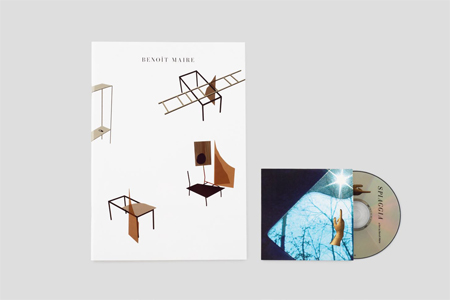 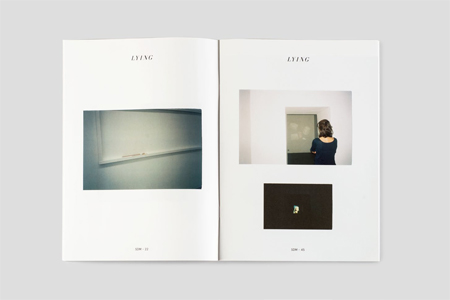 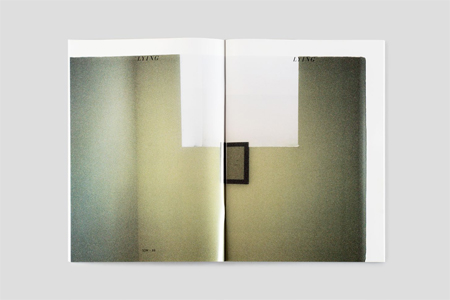 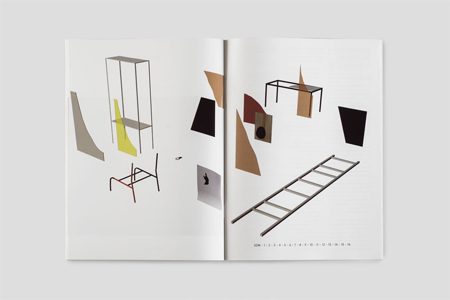 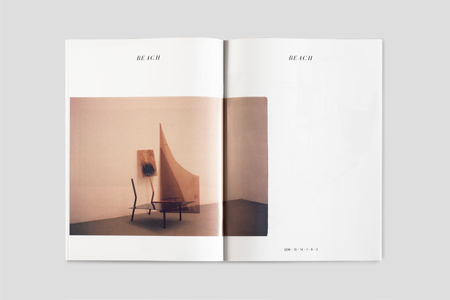 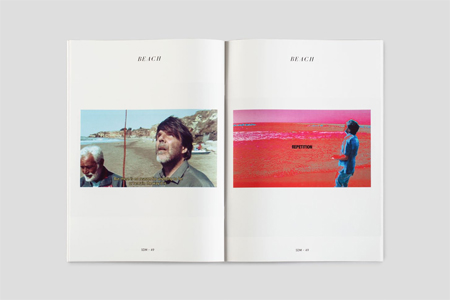 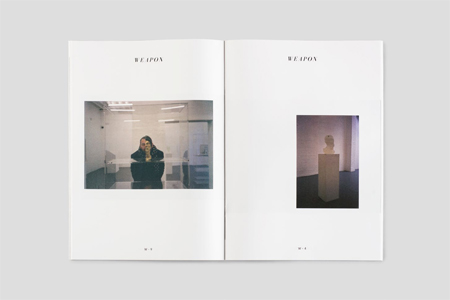 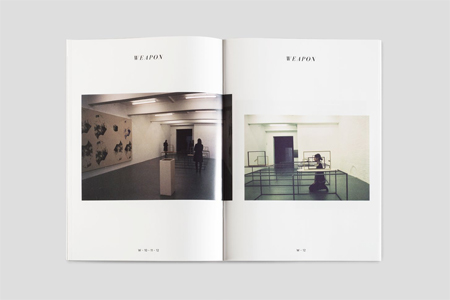 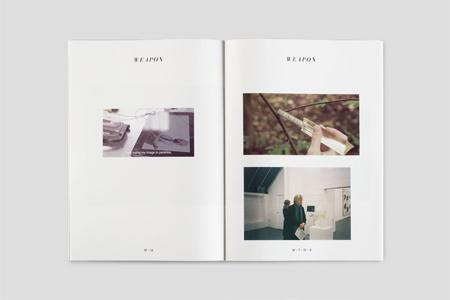 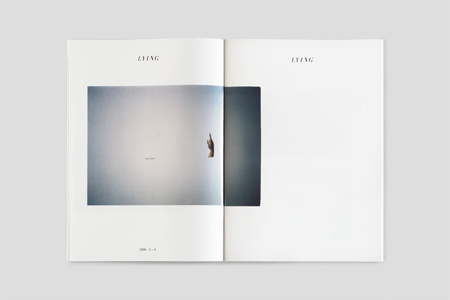 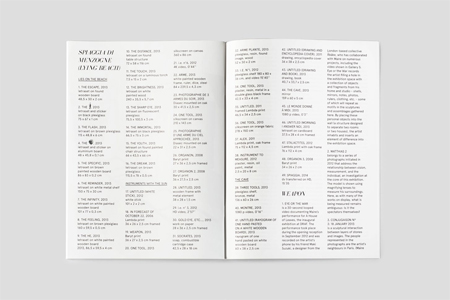