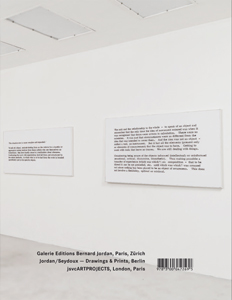 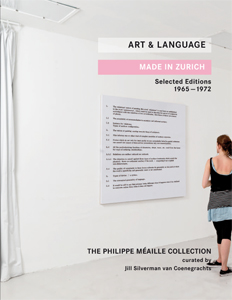 order
wishlist
An essential publication that allows to reevaluate the importance and impact of the work of the pioneering English group Art & Language, and the emergence of Conceptual art in the early 1970s.
Though published to accompany an exhibition of early editions by Art & Language, the book functions as a stand alone volume that takes the reader into the world of the international art scene at the end of the 1960's with an in depth interview between Michael Baldwin, Mel Ramdsen and Jill Silverman van Coenegrachts, discussing the context.
The works in this book have been unseen and unpublished for forty years, as they came from the first exhibitions of the artists in Zurich Galerie Bruno Bischofberger, they were subsequently sold to the Rothschild Bank, and remained there for twenty years. In 1990 a young French collector, Philippe Méaille, bought them and put them into storage again for twenty years, so it is a body of work that is remarkably fresh and new. There is a personal commentary by the collector, and an insightful text by Rod Mengham, Professor at Jesus College, Cambridge University, putting these works into a broader cultural context of the emerging conceptual art of the early 1970's.
Published on the occasion of the series of eponymous exhibitions in Bernard Jordan galleries, in Zurich, Berlin and Paris, in 2014-2015.
Art & Language is the name of a group of English artists who choose to work collectively, and the title of a magazine that they founded in 1968. Proposing a critical analysis of the relations between art, society, and politics, Art & Language marks, even in its name, the importance of the “textual turning point” in the 1960s.
Since 1976, Art & Language's project has continued, through Mel Ramsden and Michael Baldwin, with the literary and theoretical collaboration of Charles Harrison. Working with very varied mediums, from painting to rock, these co-founders of Conceptual art remain, even today, attached to observing the consequences of what they themselves call the “depressing collapse of modernism.”
order wishlist
Edited by Jill Silverman van Coenegrachts.
Texts by Rod Mengham, Philippe Méaille, Michael Baldwin, Mel Ramdsen, Jill Silverman van Coenegrachts. 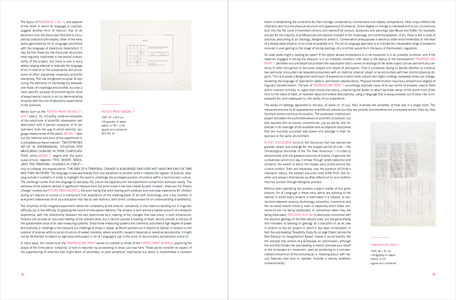 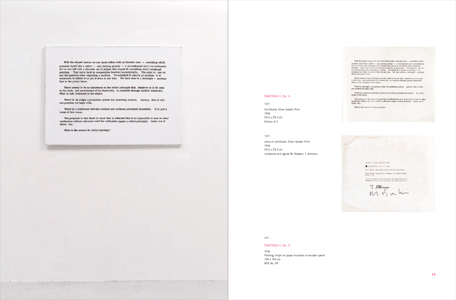 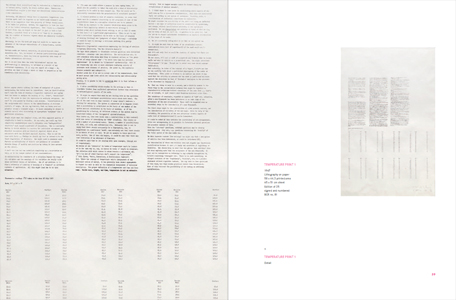 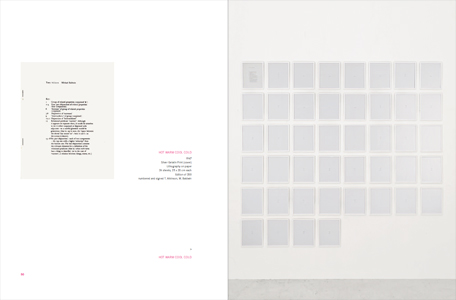 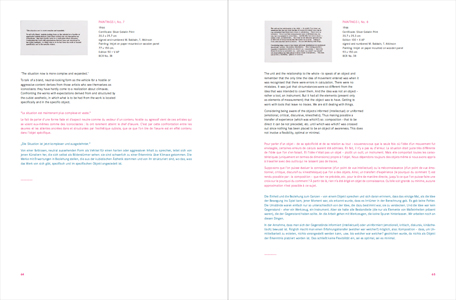 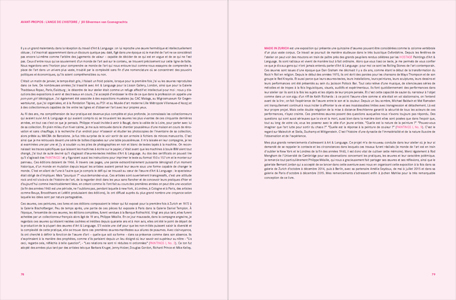