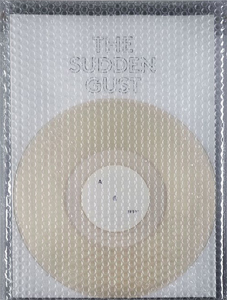 wishlist
This vinyl edition collects several field-recordings of Matteo Nasini's aeolian instruments, executed by the artist in different places and conditions. Together with the vinyl, the edition presents eight large-format artist's prints related to the same practice.
The Sudden Gust is the new artist's edition by Matteo Nasini. The edition, composed of an audio vinyl, a booklet and an original eight large-format artist's print (A2), collects for the first time a selection of field recordings of Matteo Nasini's aeolian instruments, together with a book of images related to the sound and visual practice that the artist has developed over the last four years in relation to “aeolian sound”—the sound that is produced when a system of strings, applied to a sound box, is made to vibrate by the wind. Rather than simply documenting it, The Sudden Gust fixes the incorporeal dimension of the encounter between wind and sound in the form of an object.
The recordings contained in the vinyl are traces of concrete events: throughout the years, the artist has recorded his “sound objects” in several places and in different conditions. The sounds recorded are neither more nor less than discrete events in a potentially infinite flow: everything happens even in the total absence of an informed interpretation. The listener is there, but he may as well not be. In a sense, the aeolian sound is one that has no beginning and no end. It is significant because it is always other.
The images that make up the prints in The Sudden Gust likewise constitute a reflection on the invisible and incorporeal nature of the aeolian experience. Geometric structures, inspired by the geometry of the instruments themselves and by a certain tradition of musical scoring, intertwine with photos that, just like wind and sound, seem almost to disappear. More than ethereal, these images are opaque. They are veils of themselves, and, just like the sounds, they stand as a sort of trace of repressed, universal memory. What is relevant in the work of Matteo Nasini is the non-human dimension. The artist's role tends toward an act of containment: wind instruments are the knot through which the invisible force of the wind merges with the artistic intervention.
Born in 1976, Matteo Nasini lives and works in Rome.
wishlist
Edited by Valerio Mannucci.
Text by Valerio Mannucci.
published in February 2015
English edition
34 x 45 cm (transparent pocket)
clear vinyl + 8 A2 prints (20 pages)
sold out 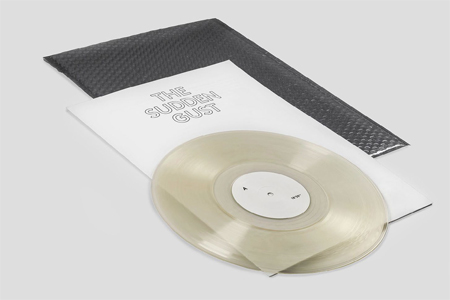 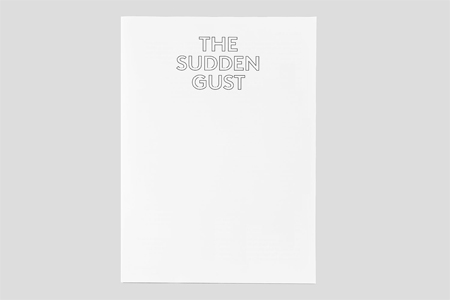 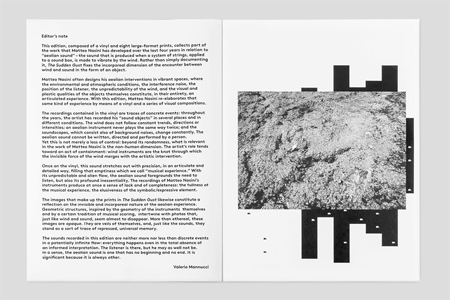 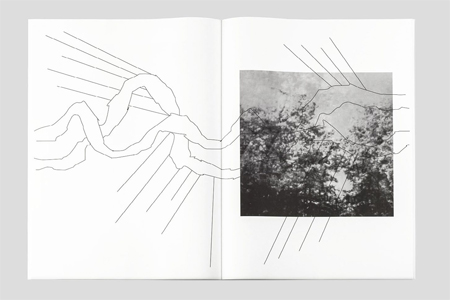 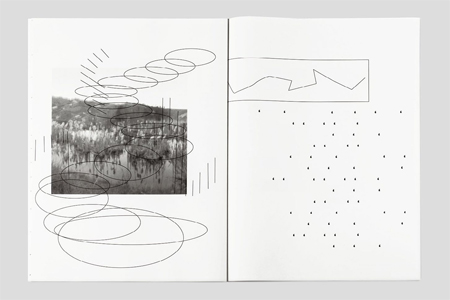